Football Manager 2022: Data update includes the return of Versus Mode 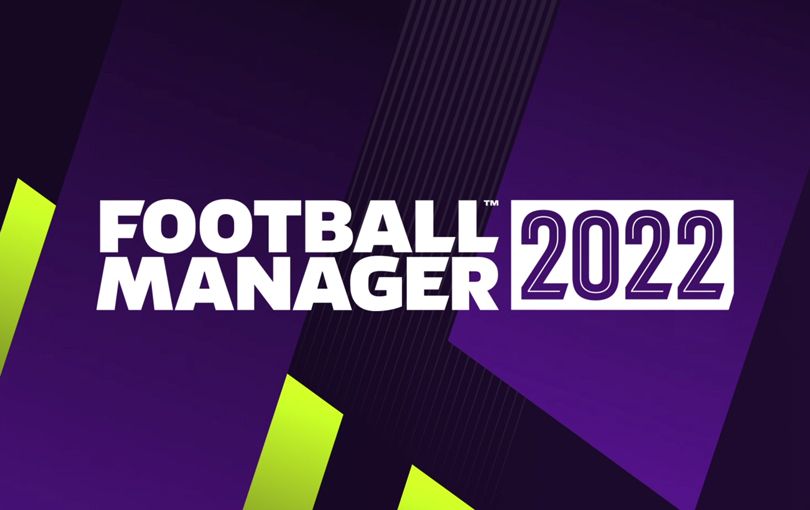 The Football Manager annual winter update has landed, and it features the return of a hugely popular feature – Versus Mode.

Players have also had their attributes tweaked to reflect their progress or regression since the game was launched last November.

This is excellent news for Borussia Dortmund star Jude Bellingham, whose numbers have had an upgrade, but not so good for Barcelona’s Pierre-Emerick Aubameyang who has been downgraded.

The match engine has also been tweaked, while Sports Interactive have made significant changes to the way inside forwards and inverted wingers operate.

“There have been tweaks to the way these players cut inside with the ball when attacking,” SI Games’ PR & Content Executive Andrew Sinclair told The Athletic.

“We listened to public feedback, and there was a feeling that these players weren’t cutting in enough and tended to just dribble down the wing.

“It’s been tweaked now, so they should be transitioning the ball to their stronger foot and cutting in more often.”

For members of the FMFC group, the biggest news is the return of Versus Mode, which has been revamped and improved.

The feature allows players of the popular football game to test themselves and their teams against other managers in a head-to-head environment.

“There’s a variety of competitions you can play,” added Sinclair. “You can just play a one-off head to head, you can play a group stage and knockout for up to 32 teams, you can set up a 20 team league, whatever you want to do.

“The other exciting thing is that you can set it to open lobbies and there’s the opportunity for player-versus-player matchmaking, allowing you to test your skills against other players.”