Europa League round of 16 draw announced 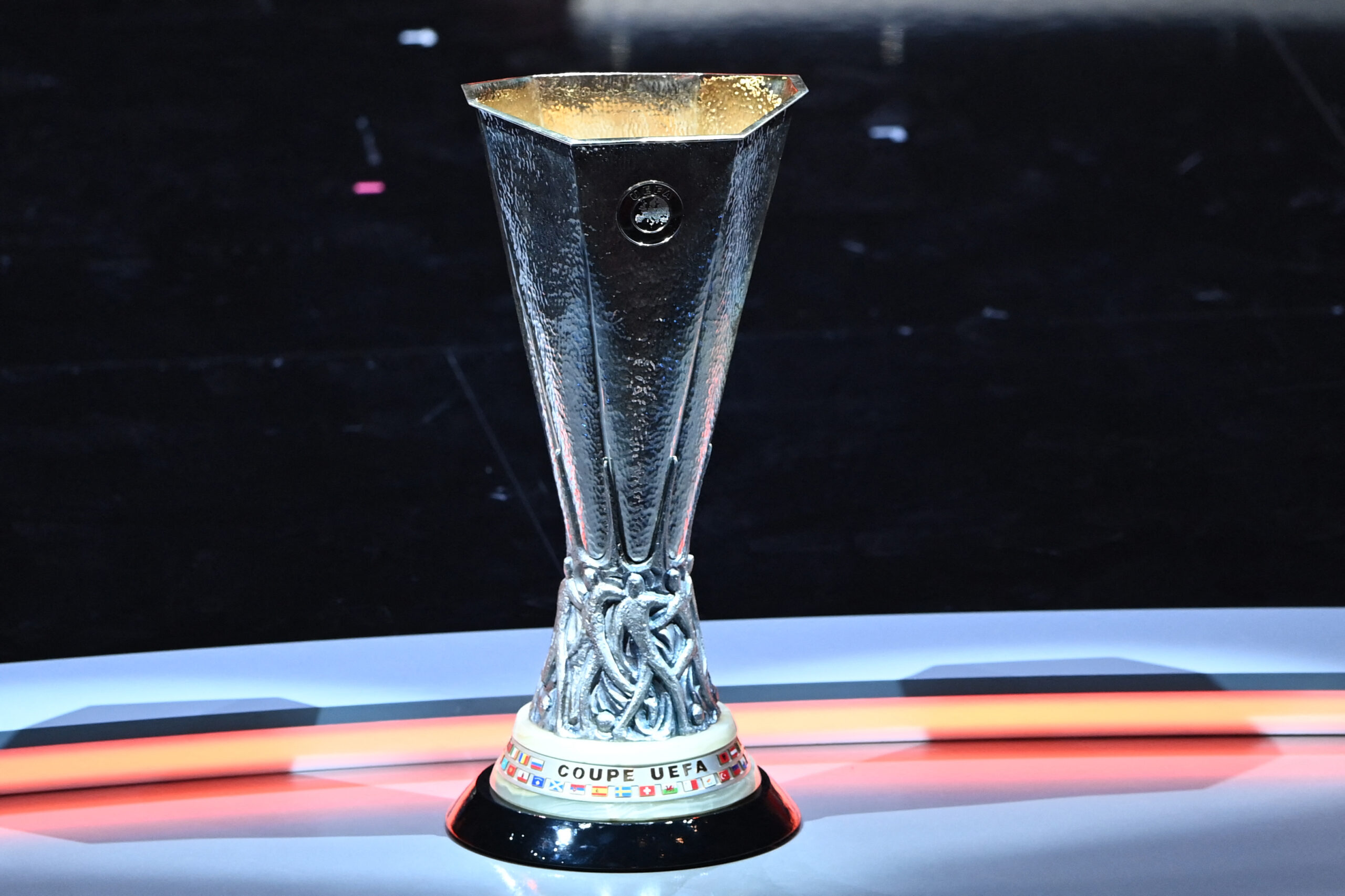 The draw for the Europa League round of 16 has been conducted.

The previous round gave us some cracking ties, with the pick of the bunch coming between Rangers and Borussia Dortmund. The Scottish club pulled off a shock, eliminating the Black and Yellows 6-4 on aggregate.

Six-time champions Sevilla also made it through, along with Atalanta, RB Leipzig, Real Betis, Braga and Porto.

In this round, the group stage first-placed teams join the knockout round. This includes Premier League club West Ham United, as well as Ligue 1 duo Lyon and Monaco and Bundesliga pair Bayer Leverkusen and Eintracht Frankfurt.

Spartak Moscow, Red Star Belgrade and Galatasaray make up the remainder of the draw. All group stage champions are seeded in the draw.

Sevilla will face West Ham in what looks most exciting tie of the round. Barcelona were drawn against Galatasaray, while Atalanta clash with Bayer Leverkusen.

The first legs will be played on March 9-10, with the second legs on March 17.

Full round of 16 draw