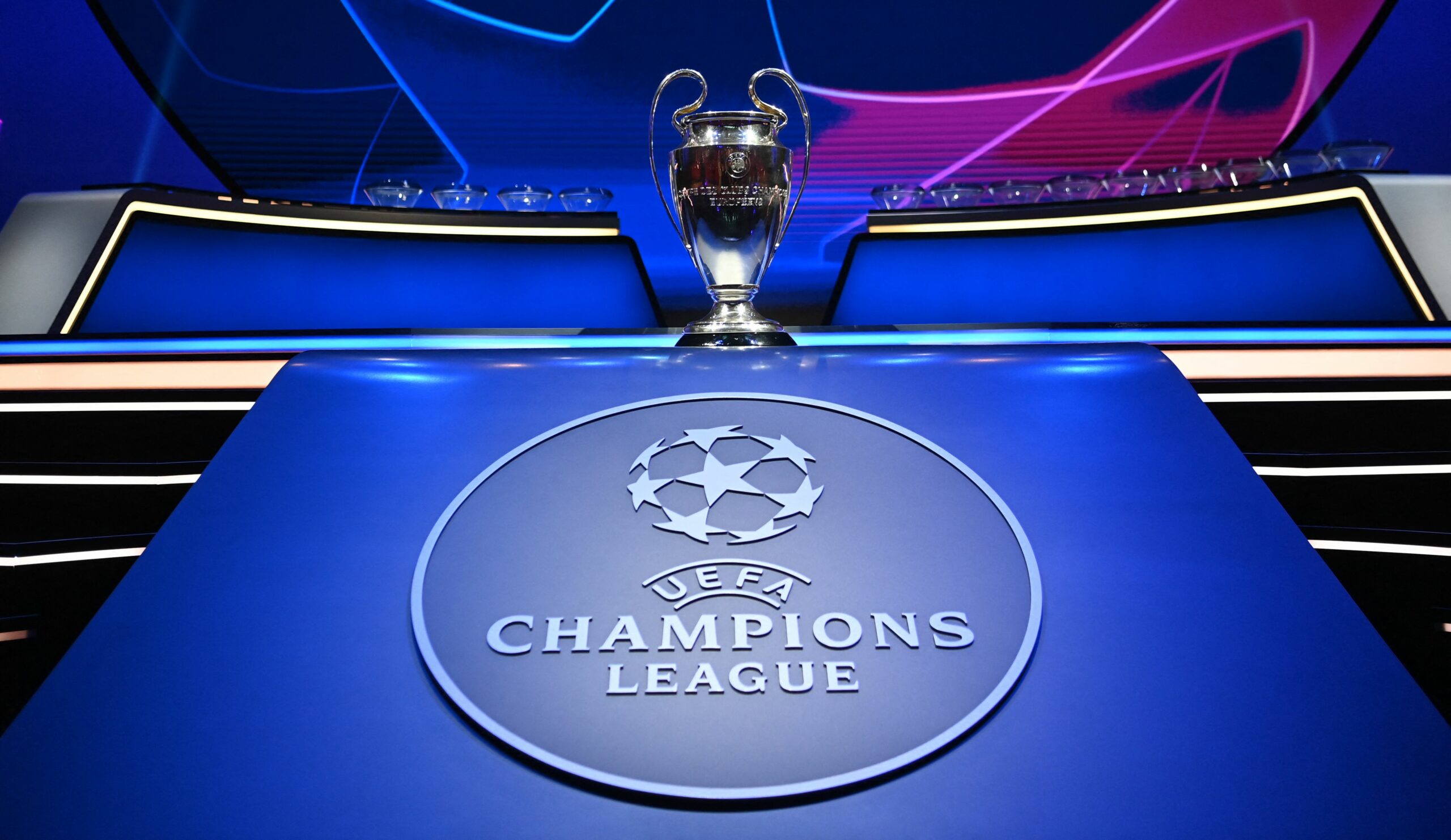 UEFA has moved this season’s Champions League final to Paris due to Russia’s invasion of Ukraine on Thursday morning.

Zenit St Petersburg’s Gazprom Arena was scheduled to host the final on Saturday, May 28, but it will now take place at the Stade de France.

A statement released by UEFA said: “The UEFA Executive Committee today held an extraordinary meeting following the grave escalation of the security situation in Europe.

“The UEFA Executive Committee decided to relocate the final of the 2021/22 UEFA Men’s Champions League from Saint Petersburg to Stade de France in Saint-Denis. The game will be played as initially scheduled on Saturday, May 28, at 21:00 CET.

“UEFA wishes to express its thanks and appreciation to French Republic President Emmanuel Macron for his personal support and commitment to have European club football’s most prestigious game moved to France at a time of unparalleled crisis.

“Together with the French government, UEFA will fully support multi-stakeholder efforts to ensure the provision of rescue for football players and their families in Ukraine who face dire human suffering, destruction and displacement.”

UEFA has also decided that Russian and Ukrainian clubs and national teams competing in their competitions will be required to play their home matches at neutral venues until further notice.

The ruling means Spartak Moscow will not be allowed to play their upcoming Europa League last-16 second-leg tie in Russia.

Spartak finished top of Group C ahead of Napoli during the opening phase but must now play both legs of the knockout tie on the road.

There may also be issues at international level, with Russia scheduled to host Poland at the Dinamo Lev Yashin Stadium in Moscow on March 24.

The winners of that World Cup play-off game will play either Sweden or Czech Republic for a place at Qatar 2022.