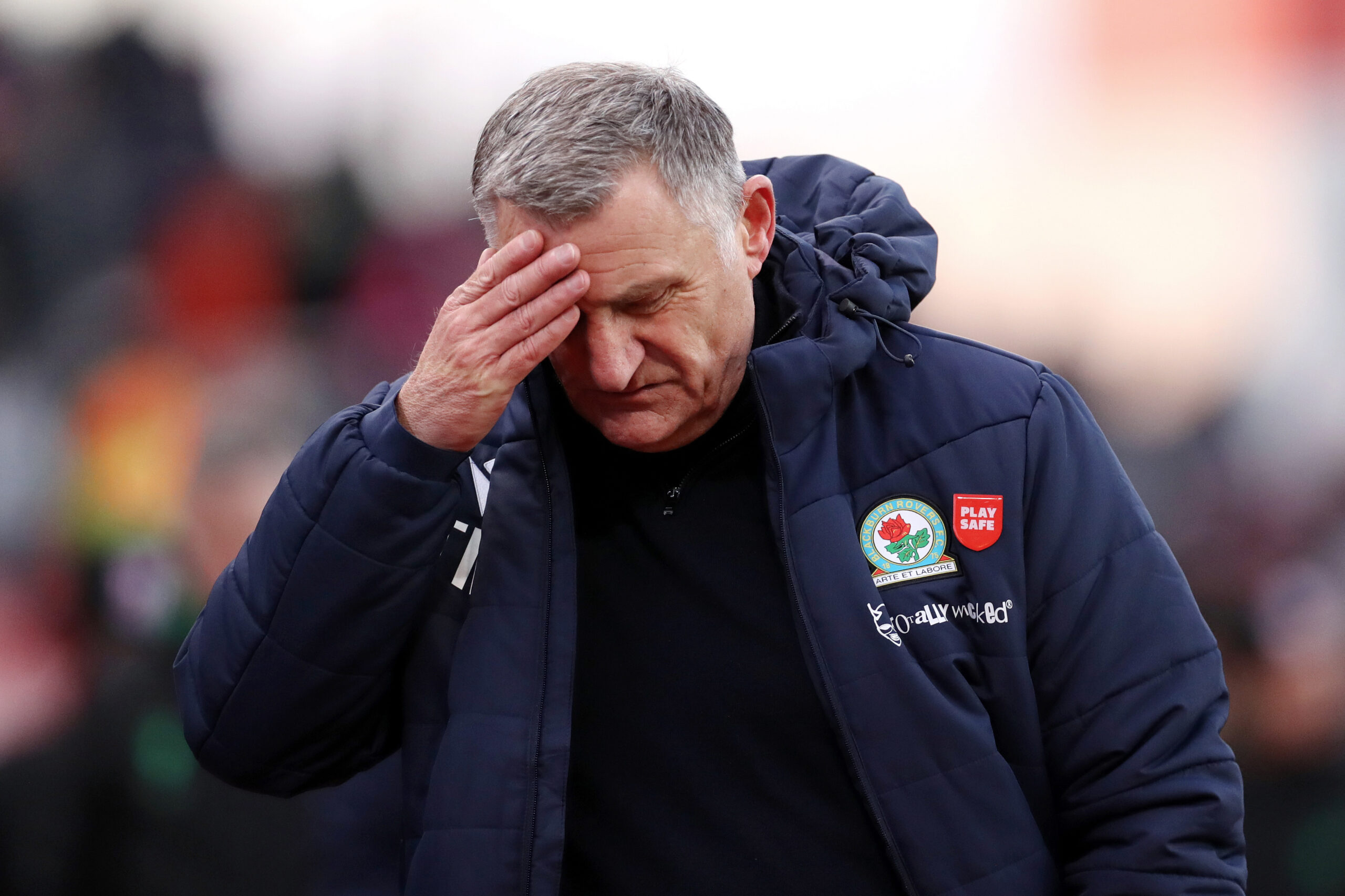 Championship promotion hopefuls Blackburn Rovers will bid to get their season back on track when they host Queens Park Rangers on Saturday.

Blackburn vs QPR is available to watch live on TV via Sky Sports at 12.30 pm in the United Kingdom. If you are outside the UK, see our Championship streaming options.

Rovers’ promotion challenge has hit the buffers in recent weeks, with the team taking just two points from their last five matches.

Tony Mowbray’s side have failed to score during that run and are now in danger of dropping out of the play-off places.

With top scorer Ben Brereton Diaz ruled out with an ankle injury, Rovers have been short of a cutting edge in recent games.

Mowbray’s persistence in playing John Buckley in a false nine role has drawn plenty of criticism from fans who want the team to have a more robust physical presence in attack.

Rovers missed a golden opportunity to return to winning ways in midweek, conceding a late goal to lose 1-0 against 10-man Sheffield United.

Reda Khadra’s missed penalty in the 72nd minute proved to be costly, and he will be keen to make amends this weekend.

QPR were also struggling for form before defeating Blackpool 2-1 in midweek – a result which ended their four-game winless streak.

With just two points separating them from fifth-placed Rovers, both teams will be desperate to come out on top at Ewood Park.

Brereton Diaz is out for several weeks after suffering an ankle injury at West Bromwich, but he is Mowbray’s only major injury concern.

Ian Poveda and Bradley Dack are close to returning to the first-team squad, although neither are likely to play this weekend.

QPR will be without Dion Sanderson following his 40th-minute dismissal against Blackpool. However, Rob Dickie, Lyndon Dykes, Lee Wallace and Sam McCallum will be available.

Rovers can ill-afford another slip-up this weekend as they strive to keep themselves in the running for a play-off place.

They were beaten 1-0 by QPR in the reverse fixture but will take heart from their recent home record against the London club.

Rovers are unbeaten against QPR in their last ten meetings at Ewood Park and are fancied to collect three points this weekend.