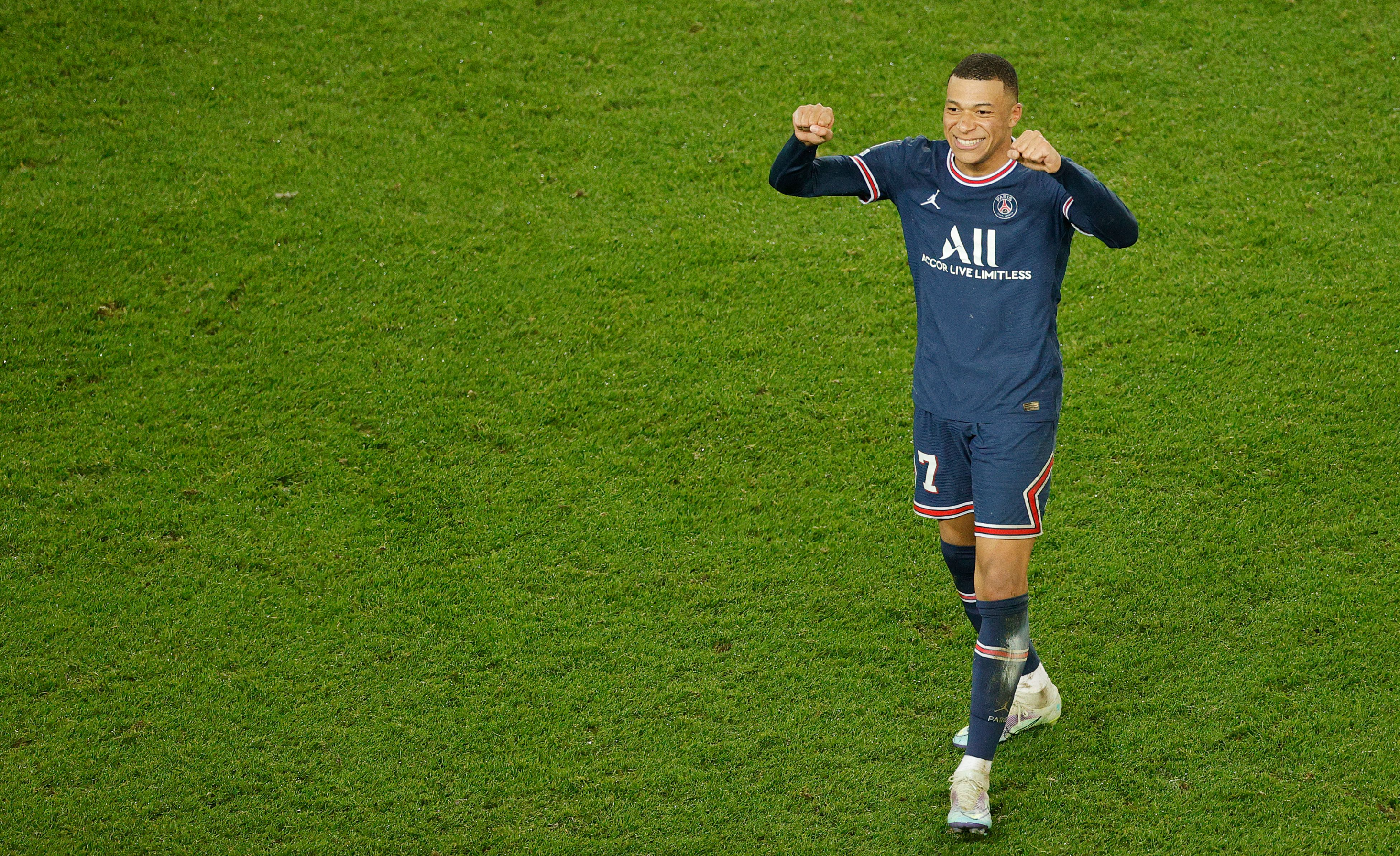 The 23-year-old’s contract is due to expire this summer, and he has been heavily linked with a move to Real Madrid.

Reports have been circulating of late that PSG have tabled an astronomical offer in a bid to tie the French forward to a new deal, as well as making him the highest-player footballer in the world.

However, Mbappe has reportedly rejected the offer as he is more concerned about the project rather than money.

It comes as a massive boost for Los Blancos, who are keen on signing Mbappe for free after multiple failed attempts in the past.

The Spanish giants submitted an offer worth £170 million last summer only to be snubbed by Les Parisiens.

The former Monaco star also insisted he would only have moved to Santiago Bernabeu if he left the French capital.

It looks evident that PSG have to go all out for the Champions League title to convince Mbappe to sign a contract extension.

Mauricio Pochettino’s side have one foot in the quarter-finals after beating Los Blancos 1-0 in the first leg of the UCL round of 16 last week, with Mbeppe bagging the winner.

PSG have identified Borussia Dortmund striker Erling Braut Haaland, who is also a target for Madrid, as a replacement for Mbappe if he leaves this summer.