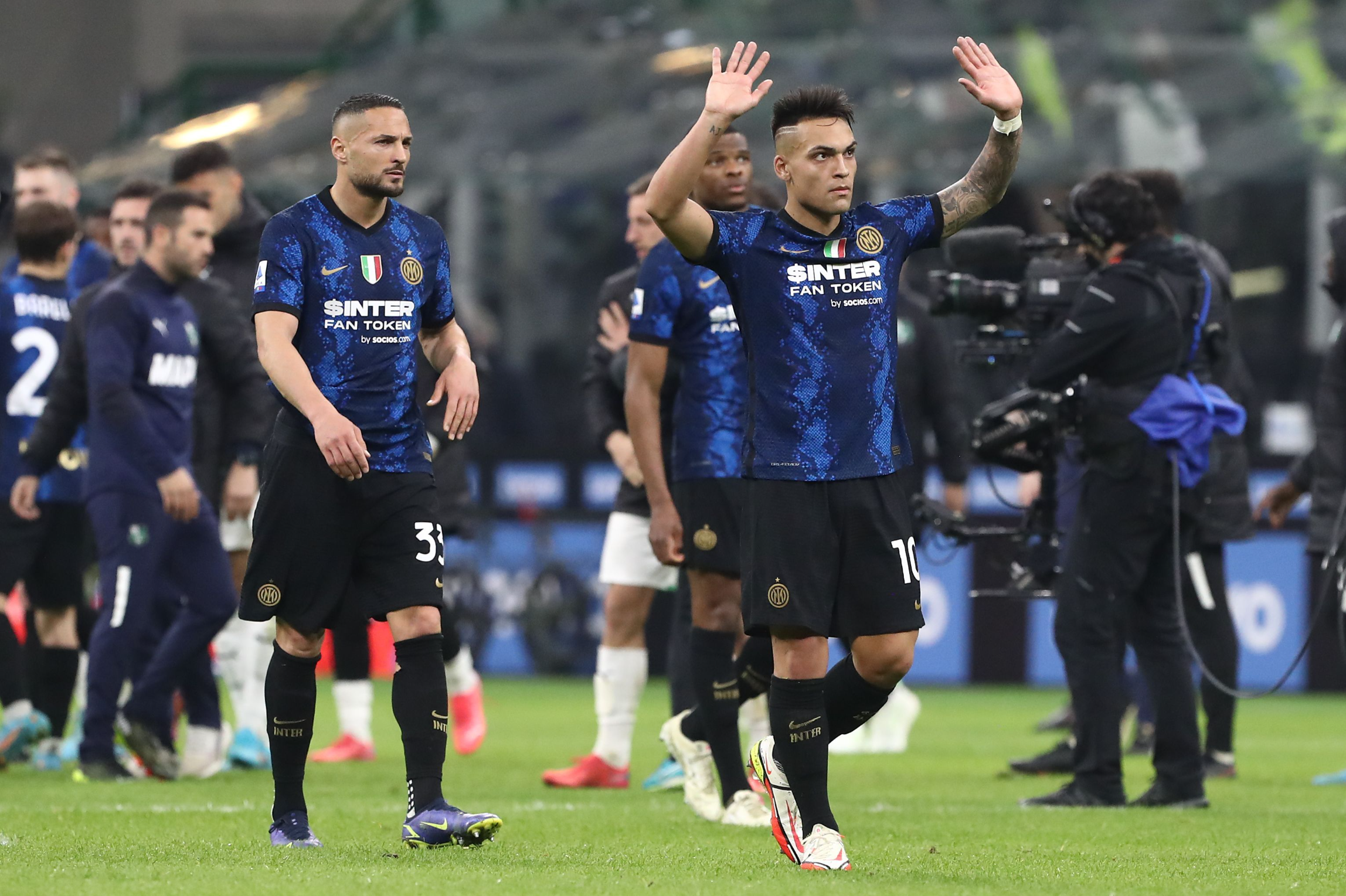 Inter Milan will look to recover from their back-to-back setbacks against Liverpool and Sassuolo when they face Genoa in Serie A on Friday.

Genoa, who are 19th in the table, are desperate for a breakthrough to climb out of the relegation zone.

Things have gone south for Genoa this season as they face an uphill battle to escape relegation.

With only one win under their belt – the least by a Serie A club – Genoa will be up against defending champions Inter on Friday night.

Genoa head into the game on the back of a 1-1 draw against Venezia, and manager Alexander Blessin needs to come up with something extraordinary to stop the Nerazzurri.

Inter’s form has derailed in recent weeks, as they have recorded only one win in their last four games in all competitions.

They were beaten 2-0 by Sassuolo in their most recent outing, following on from their defeat by the same scoreline against Liverpool in the Champions League.

Although Inter have stuttered in the title race, they have a great chance to regain their confidence against struggling Genoa.

Star striker Lautaro Martinez, who is currently on a seven-match goalless run, needs to step up to help his side retain the Serie A title this season.

Genoa will be without defender Mattia Bani through injury, while Joaquin Correa and Robin Gosens are the two absentees for Inter.

The Nerazzurri will be delighted the return of Alessandro Bastoni and Marcelo Brozovic from suspension.

Inter may be low in confidence after their recent struggles, but they are the favourites against relegation-bound Genoa.

Inzaghi’s men are only two points behind Milan, and a victory on Friday could put them back in the driving seat.