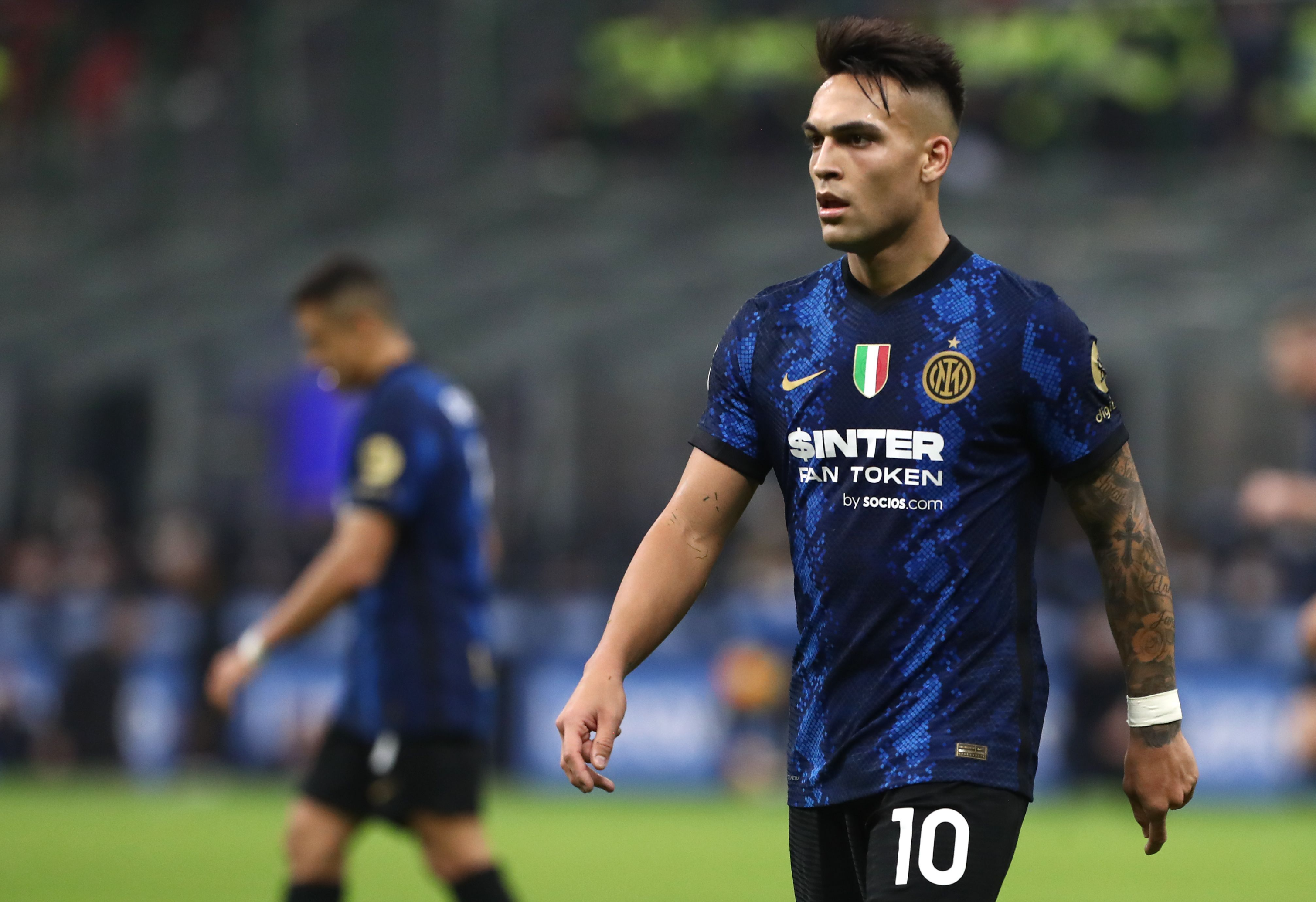 Inter Milan are ready to cash in on Lautaro Martinez, who is on the wishlist of some of Europe’s top clubs, according to Calciomercato.

The Argentine striker enjoyed a productive first half of the season but has failed to find the scoresheet in the last seven games in Serie A.

His poor form in the Champions League has also caused concern.

Despite tying him to a new deal in October until 2026, Inter are prepared to sell the 24-year-old this summer to generate funds for new signings.

Inter have also set a whopping price tag of €90 million for El Toro, who is being chased by Barcelona, Atletico Madrid, Liverpool, Tottenham and Borussia Dortmund.

Martinez has been heavily linked with Barca for years, with former sporting director Ramon Planes recently revealing that the Catalan giants would have signed him if it were not for the pandemic.

While Erling Braut Haaland continues to be a top target for the Blaugrana, Martinez is an alternative option.

However, it remains to be seen whether Barca can afford Martinez’s expensive fee, especially amidst a financial crisis.

Tottenham have also shown immense interest in Martinez, with whom Antonio Conte won the Scudetto at Inter last season.

Liverpool have identified Martinez as a replacement for Roberto Firmino, with manager Jurgen Klopp a massive admirer of his style of play.

Inter would make a big mistake if they sold the striker, who was instrumental in their Serie A title win and Argentina’s Copa America success last year.

Martinez may be going through a lean patch at the moment, but it should only be a matter of time before he returns to his best.