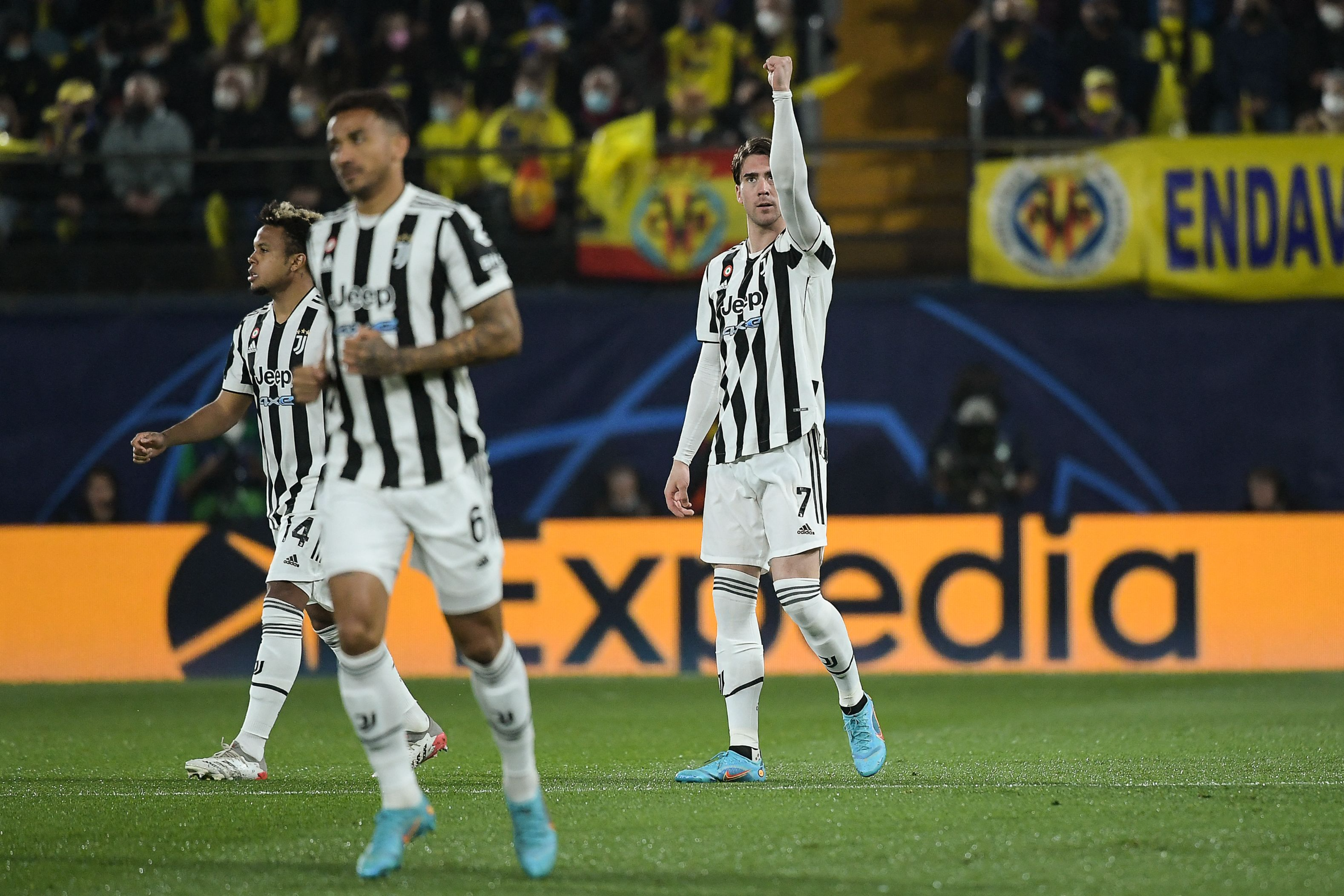 Dusan Vlahovic is off to a promising start at Juventus after completing his €70 million move from Fiorentina last month.

The Serbian striker, who had already racked up 18 goals with La Viola this term, scored on his Serie A debut for the Bianconeri against Hellas Verona.

He also scored in his Champions League debut in the 1-1 draw against Villarreal last night, with his strike coming less than a minute into the game.

Vlahovic’s scintillating start to life in Turin has led to praise from former Italian manager Fabio Capello, who claimed the Serbian international is technically better than Romelu Lukaku.

Capello told Sky Sport Italia (h/t Football Italia): “Vlahovic has everything to be a great forward. He doesn’t have Lukaku’s physical strength, but technically, he is much better than him.”

The former England boss also weighed in on Lukaku’s struggles at Chelsea, stating that Thomas Tuchel’s system completely differs from what he enjoyed at Inter Milan under Antonio Conte.

The Belgian striker has failed to replicate the extraordinary form he enjoyed at Inter, bagging only five goals in 17 Premier League outings this term.

The Blues’ record signing produced a dismal performance against Crystal Palace last week, and he was dropped from the starting line-up against Lille in the Champions League.

Capello added: “Lukaku fit perfectly into Conte’s counter-attacking style at Inter because there were lots of spaces. He had this physical strength and pace that allowed him to flatten the defenders in Serie A.

“However, Chelsea play this very different type of football with lots of short passes, and Lukaku doesn’t have the same spaces to move in.

“He also finds that in England the defenders have a similar physicality to him and hold out more.

“Lukaku had this power and space to run at defenders and turn the game around. He didn’t consider the gap between Serie A and Premier League when he returned to Chelsea.”