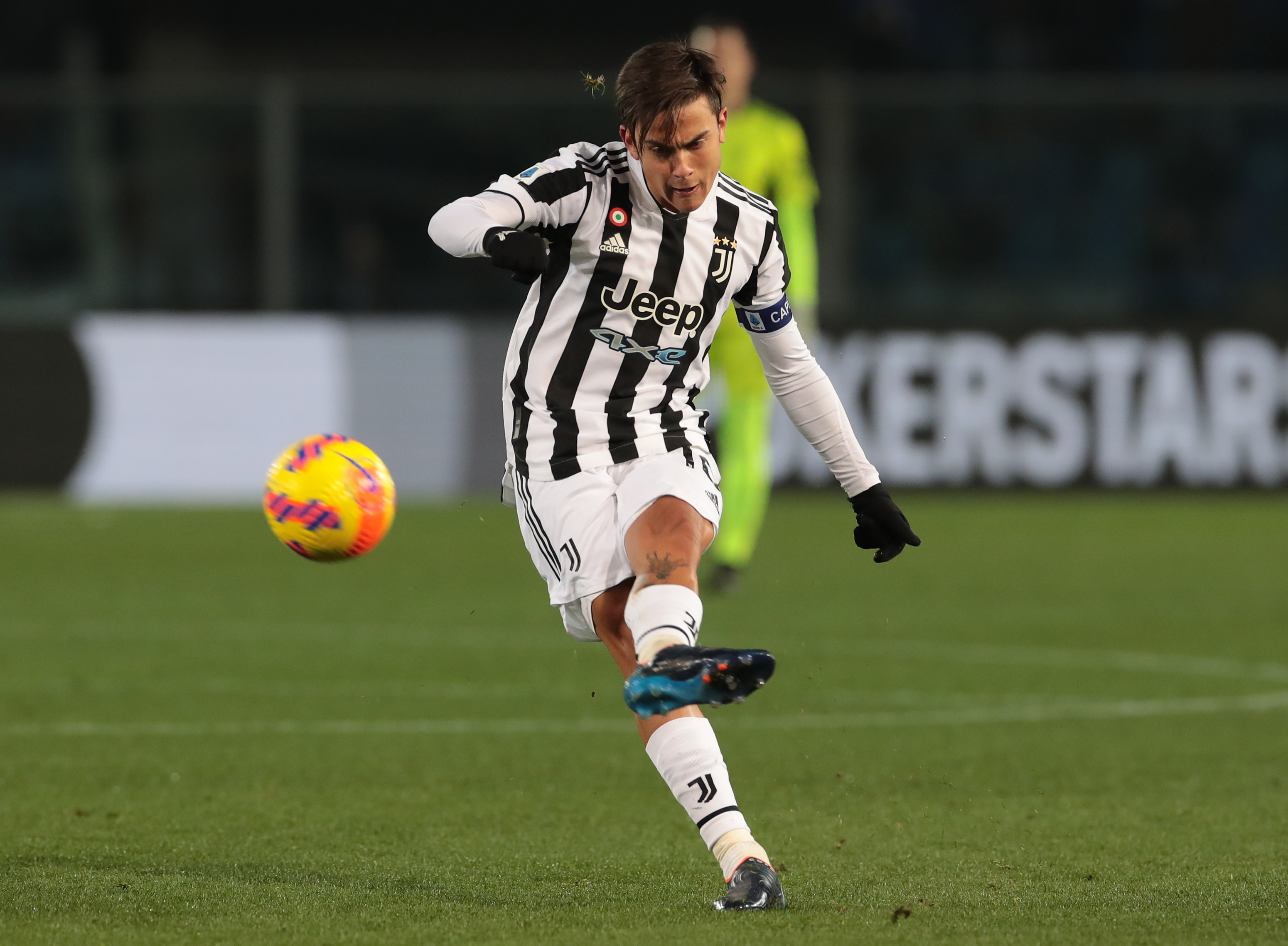 The Old Lady have been locked in renewal talks with Dybala for a long time, with his contract set to expire this summer.

However, the lack of progress in negotiations has placed significant doubt on the Argentine’s future in Turin.

Barca, who are undergoing a financial crisis, are interested in free transfers and have identified Dybala as a potential target.

The Catalans relied on this strategy last summer when they signed Memphis Depay, Eric Garcia and Sergio Aguero for nothing.

The report also adds that Barca have the edge in the transfer race as Dybala is interested in moving to Spain.

The Blaugrana could face competition from Premier League giants Manchester City and Tottenham Hotspur for his signing.

Tottenham’s sporting director Fabio Paratici previously worked with Dybala while with the Old Lady. The Italian is keen on luring the Argentine talisman to Spurs.

There were reports that Man City had struck a pre-agreement with Dybala over a free transfer this summer, with Pep Guardiola keen to make him a key player in attack.

Juve’s rivals Inter Milan are also a serious contender for the 28-year-old, as the Nerazzurri aims to become the top club in Italy.

Dybala has been in excellent form for Max Allegri’s side this season, racking up 12 goals and six assists in all competitions.

Barca are searching for a new talismanic figure after the departure of Lionel Messi to Paris Saint-Germain last summer.

Borussia Dortmund striker Erling Braut Haaland is on the top of their wishlist, but it remains to be seen whether Barca can meet his transfer fee amid the financial crisis.

Dybala looks a great alternative option for the Catalans as he can bring similar flair to his compatriot Messi.