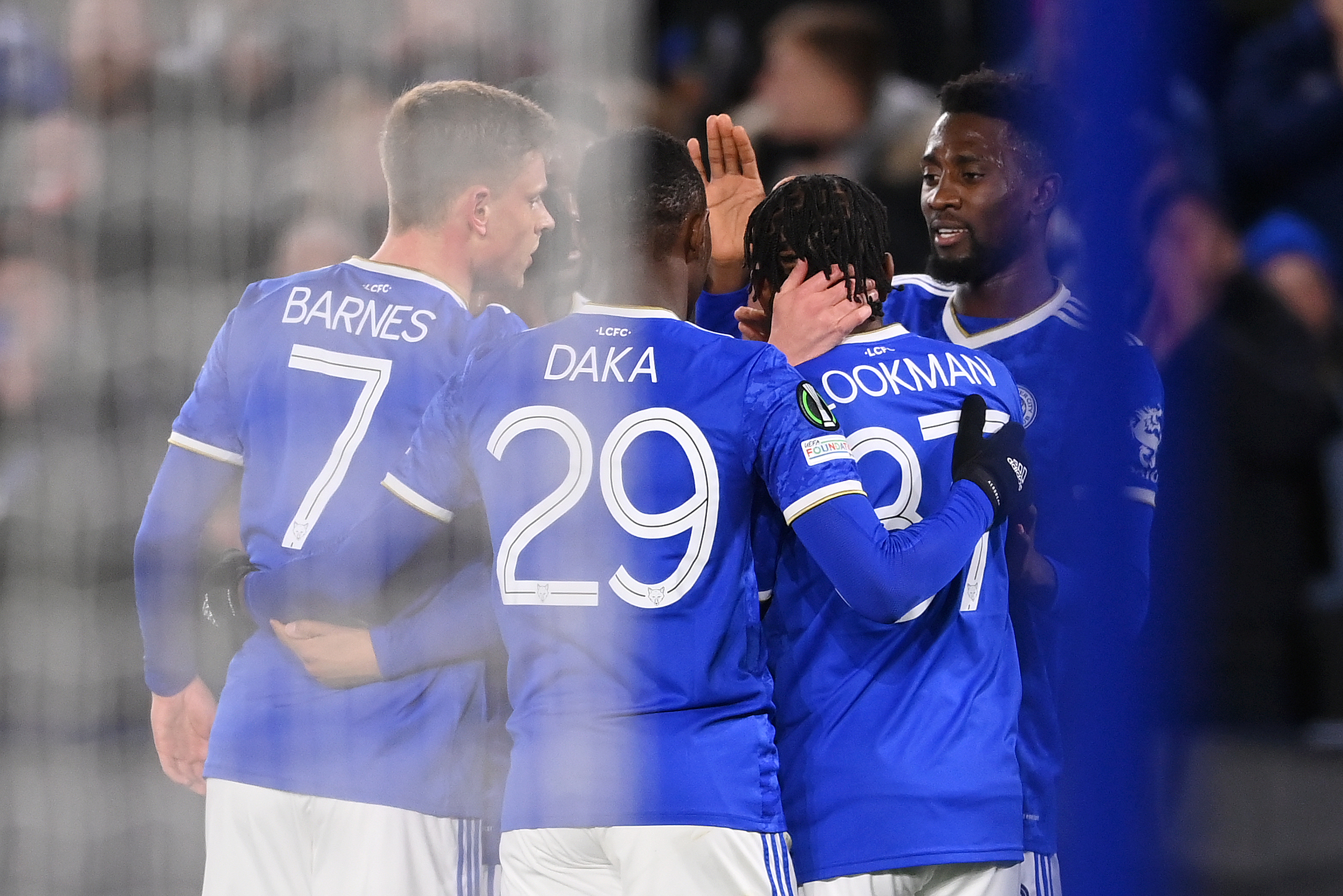 Leicester City head to Cepheus Park to take on Randers in the return leg of their Europa Conference League last-32 tie on Thursday.

Barring a major surprise in northern Denmark, the mid-table Premier League side should advance to the Europa Conference League round of 16.

Unfortunately for the Foxes faithful, Rodgers’ men failed to build on their European thrashing of Randers, suffering another disappointing Premier League defeat at the weekend.

Leicester fell to a 2-1 loss at Wolverhampton Wanderers in the build-up to this fixture, extending their winless league streak to five games in the process (D2, L3).

With their hopes of securing European football for next season via domestic proceedings now at a bare minimum, the Midlands outfit will have to make their Europa Conference League adventure count.

Leicester’s upcoming clash against Randers should be a dead rubber, especially considering they have never lost a European meeting with Danish opponents (W3, D1).

But the Hestene will be looking to give the English giants a run for their money after going unbeaten in their last six European matches on home turf (W2, D4).

Thomas Thomasberg’s side enjoyed a free-scoring campaign at home in the Europa Conference League group stages, netting precisely two goals in each of their three Group D outings.

Unfortunately, they failed to keep a clean sheet in any of those three, suggesting that Leicester forwards could have another field day on Thursday.

Coming into this encounter, Randers lost 1-0 at home to domestic rivals Viborg, making it two defeats from two competitive matches in 2022 so far.

Alhaji Kamara, who tops the club’s scoring charts in the Danish Super League with six goals this season, should retain his place in the front third alongside Stephen Odey.

But if Randers would want to hurt Leicester, the striking duo will need some back-up, so it will be up to lightning-fast winger Tosin Kehinde to step up.

Thomasberg will rely on marquee January signing Hugo Andersson to keep things tight at the back.

With no Premier League fixture for Leicester this weekend, Rodgers could decide to throw a star-studded line-up into the mix despite already having a safe lead.

It means that James Maddison could replace Dewsbury-Hall in the engine room, while Kelechi Iheanacho could slot in alongside Daka and Barnes in the frontline.

Since Timothy Castagen, Wesley Fofana and James Justin are still out with injuries, this could be an opportunity for Jannik Vestergaard and Luke Thomas to cement their places in Leicester’s defensive set-up.

Cepheus Park has been a venue of entertainment in Europe this season, and there is no reason for the home crowd not to witness another goal-friendly fixture this time around.

Since nothing but a once-in-a-lifetime miracle would save Randers from bowing out of the competition, the Danish minnows should at least try to give their supporters something to cheer about.

And with Leicester likely to come at full bore, another high-scoring encounter should be on the cards, with the Foxes favourites to seal another win.