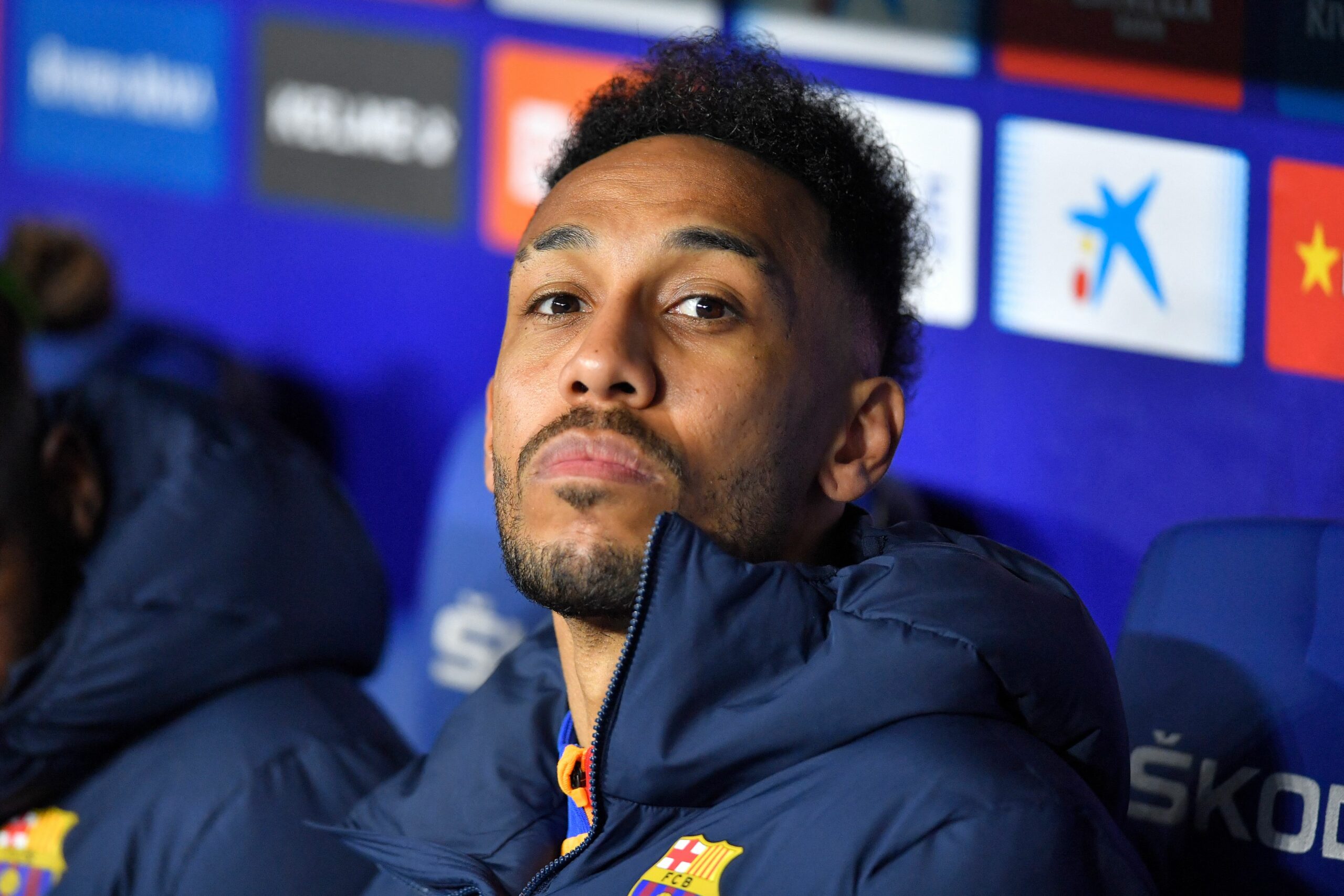 The Gabon international fell completely out of favour under Arteta after a disciplinary breach in December and did not play a single minute before his release.

On arriving at Barcelona, Aubameyang said that he only had an issue with Arteta. He has now downplayed any fall-out by highlighting the good moments with the Spaniard.

He told Mundo Deportivo: “Things can happen like that. Good moments also happened with him. I have learned that you have to give your best on the grass and many concepts in training.

“Also, I learned to be a captain. It’s hard. We both have it nailed still. But it is a finished story – I don’t want to think about the negative things that have happened. I keep all the trophies won.”

In his interview with Mundo Deportivo, Aubameyang also acknowledged that Arteta did contact him before his Gunners exit and wished him well for the future with the Catalan giants.

The 32-year-old made a slow start with the Blaugrana with three goalless games but showed his class against Valencia, bagging a hat-trick at the Mestalla, his second in as many games at the stadium.

He previously netted a hat-trick against the La Liga club during the second leg of the Europa League semi-final tie in 2019. The Gunners eventually lost 4-1 to Chelsea in the final in Baku.

Talking about the Europa League, the Blaugrana will travel to Naples for the second leg of the play-off round against Napoli on Thursday. The game is evenly poised after the 1-1 draw at Camp Nou.

With the away-goal rule scrapped, Xavi Hernandez’s side don’t need to score. They should go into the game with confidence after the 4-1 triumph over Valencia last weekend.

Aubameyang is expected to lead the line for the club once more. He has netted just once in five previous meetings against Napoli but will be hoping to make a better impact this time around.