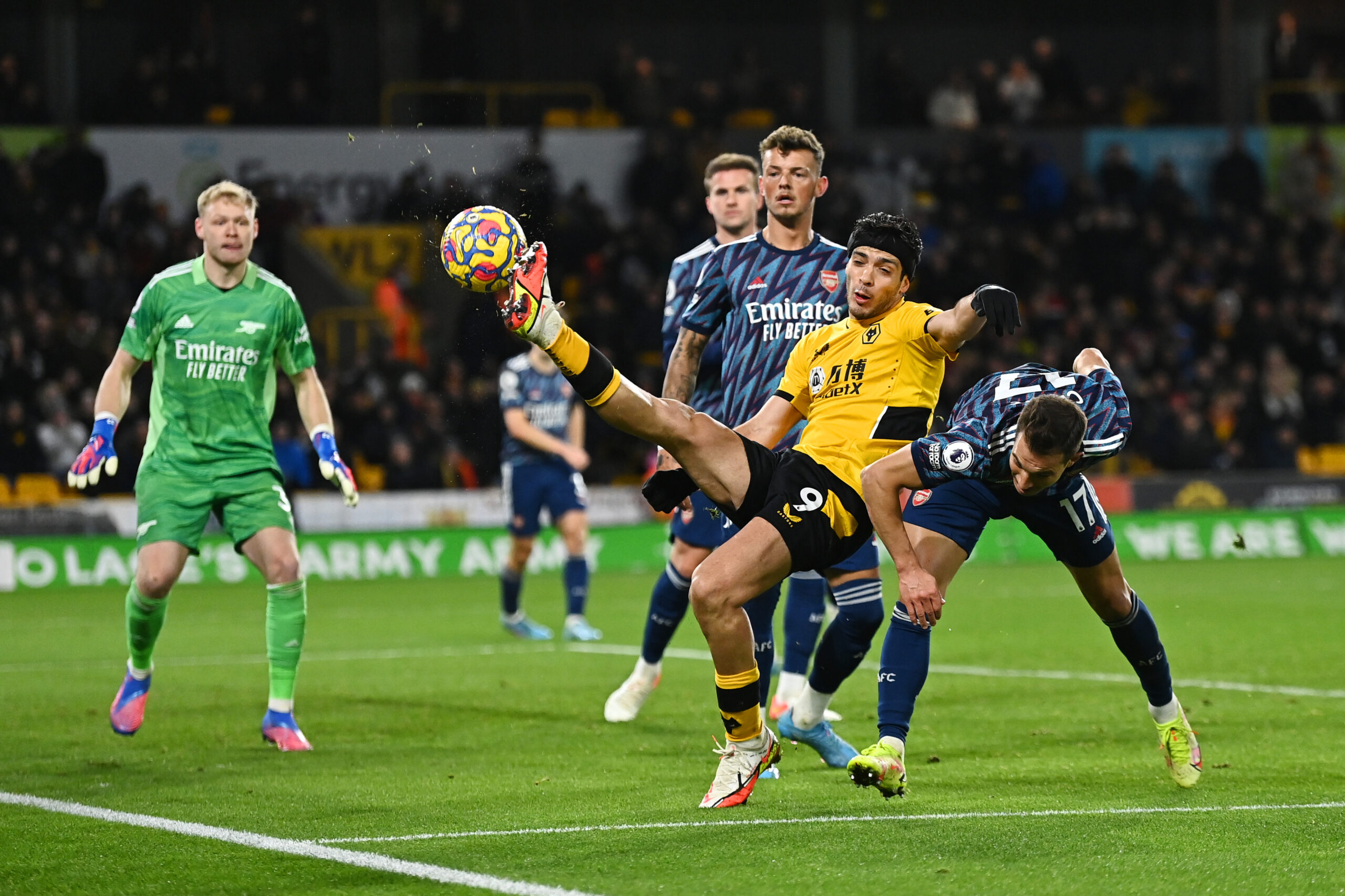 It has been two weeks since Arsenal defeated Wolverhampton Wanderers 1-0 at Molineux and the two sides meet again at the Emirates Stadium this week.

Thursday’s encounter in London will give the Gunners a rare opportunity to beat Wolves in both seasonal league meetings, last achieving that feat in 2010/11.

With both sides firmly embroiled in the race for European football next season, this fixture could prove crucial to each club’s hopes of ensuring continental action after taking some time off.

Despite experiencing a nightmarish start to the season, a lack of European football for the first time in the 21st century has helped Arsenal return to contention for a coveted top-four finish in the Premier League.

Seeking their first Champions League qualification since 2016/17, the Gunners go into this round unbeaten in three consecutive league matches (W2, D1).

With three games in hand on fourth-placed Manchester United, Mikel Arteta must be feeling confident of his side’s chances of finishing inside the top four.

After losing two Premier League games in a row at the start of December, Arsenal have gone unbeaten in seven of their last eight outings in the competition (W6, D1).

That is mainly thanks to a rock-solid defence that kept five clean sheets during that eight-game sequence, including two on the trot against Wolves and Burnley until a 2-1 win over Brentford at the weekend.

Arsenal’s recent defensive showings must look scary to Wolves, who have built their impressive league campaign on winning matches by the slightest of margins.

Coming into this matchday, no team from the upper half of the Premier League table have scored fewer goals in England’s top-flight than the Wanderers (23).

But while they lament an underwhelming average of 0.95 goals scored per away league game, Bruno Lage’s men are flying high on the road.

Following a narrow 1-0 loss at Manchester City in early December, Wolves have won each of their last four Premier League away fixtures on the spin despite averaging 1.5 goals per match in that run.

The Midlanders eked out a 2-1 win at the Emirates last season and could make it two successive league wins over Arsenal in London for the first time since 1979.

Arteta will have his full-strength squad available for selection for the first time in a while after Takehiro Tomiyasu made the bench against Brentford last time out.

The Japanese star could pip Cedric Soares to the starting berth at the right-back, while Kieran Tierney should retain his place on the opposite flank.

After serving a red-card suspension against the Bees, Gabriel Martinelli has made his way back into the matchday squad.

However, Emile Smith Rowe’s eye-catching showing at the weekend, including his brilliant deadlock-breaker, could nail the prodigious Brazilian down to the bench this midweek.

Encouragingly, the Molineux faithful welcomed Pedro Neto back for his first Premier League appearance this season against Leicester.

But the winger’s lack of match fitness is likely to favour either Hwang Hee-chan or Daniel Podence for a place alongside Raul Jimenez in the heart of Wolves’ attack at the Emirates.

Lage’s decision to stick to his preferred 3-5-2 has paid dividends of late, meaning Joao Moutinho and Ruben Neves are both likely to start in the double-pivot.

As witnessed by their most recent encounter at Molineux, Wolves and high-scoring matches do not go hand in hand.

It seems like Lage’s side would rather keep their opponents at bay rather than bagging a couple of goals themselves, something Arsenal’s water-tight backline could benefit from.

But the Gunners would have no use of producing another uneventful home draw as they did against Burnley in late January, so Arteta could stray away from his conservative approach.

Based on their inspiring attacking performance against Brentford, the Londoners should be in pole position to snatch away a precious three points against fellow European hunters.