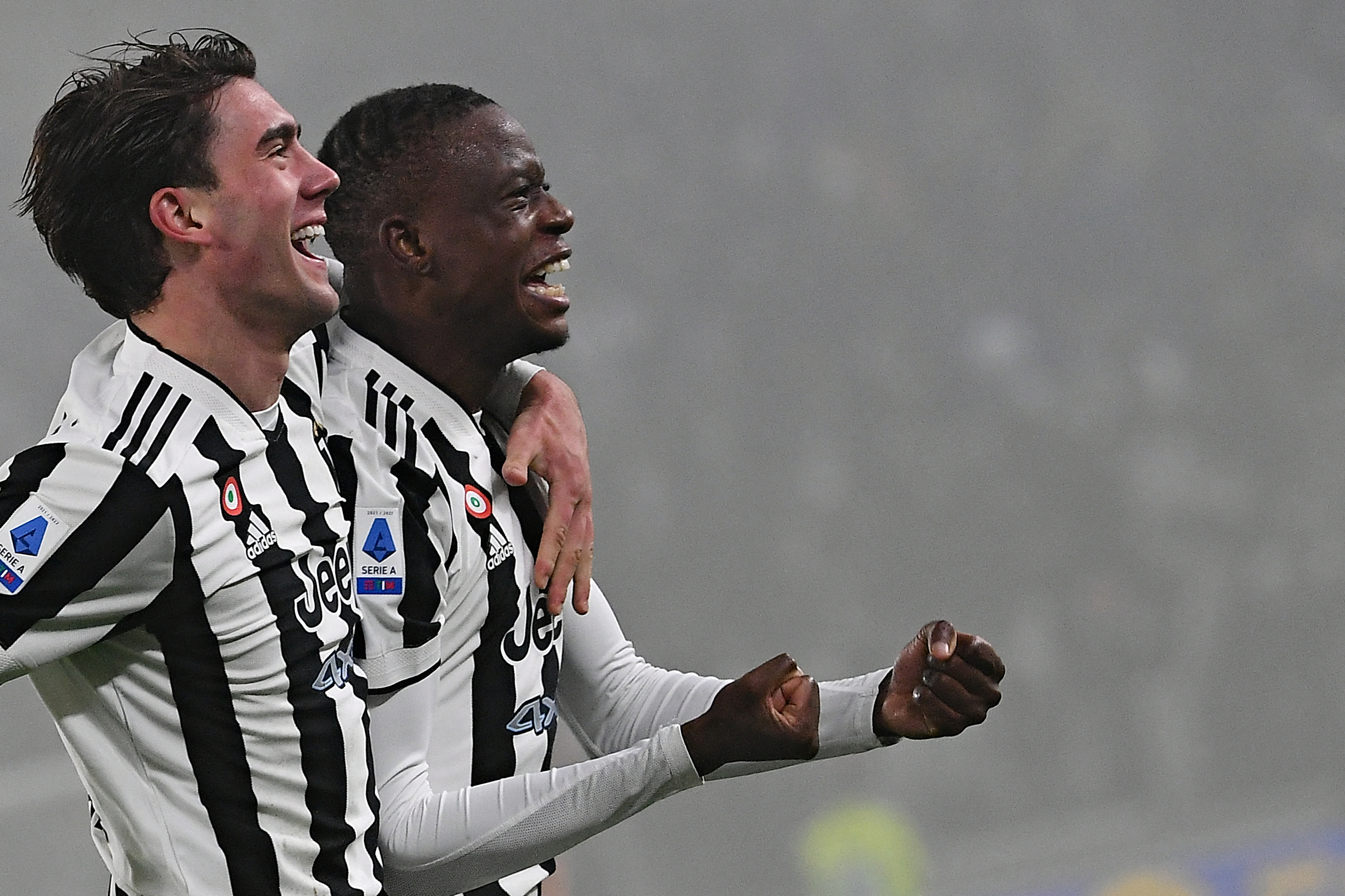 Seeking their first aggregate success in the Champions League round of 16 after two failed attempts in a row, the Italians will have to make the first leg count at La Ceramica.

Villarreal vs Juventus along with other Champions League games this midweek will be available to watch live on tv via BT Sport at 19:00 in the United Kingdom.

It has been 13 years since Villarreal last featured in the Champions League knockout phase, but their 2020/21 Europa League triumph proved their continental credentials.

The Yellow Submarine finished second to Manchester United in a highly competitive Group F, winning 50% of their group stage fixtures.

However, Villarreal have failed to impress at home in the Champions League, going winless in seven consecutive such contests (D4, L3) before a 2-0 defeat of Young Boys on Matchday 4.

The Spaniards can draw confidence from their solid home record against Serie A clubs in European knockout ties, as they have won six of their seven previous such encounters (L1).

Juventus head into proceedings on the back of consecutive 1-1 draws in Serie A, extending their unbeaten run across all competitions to 16 matches (W10, D6 – 90mins only).

Massimiliano Allegri’s men have also won two of their three Champions League away games this season without conceding, while they only defeat arrived at Chelsea on Matchday 5.

Interestingly, none of Juve’s last ten European fixtures on hostile turf have ended level, with seven wins and three losses for the record-time Italian champions in that spread of matches.

They thumped Barcelona 3-0 at Camp Nou, making it six triumphs in their last nine games against the Spaniards (D1, L2).

The absence of talismanic forward Gerard Moreno will be a massive blow for Unai Emery’s side.

It will be up to in-form forward Arnaut Danjuma to shoulder the scoring burden.

But they will welcome lightning-fast winger Yeremi Pino back to the fold after serving a suspension against Atalanta.

Francis Coquelin is another definite absence, while the availability of Etienne Capoue and Giovani Lo Celso hangs in the balance.

As for Juventus, Federico Chiesa, Leonardo Bonucci and Giorgio Chiellini will be joined by Daniele Rugani on the sidelines.

Paulo Dybala and Luca Pellegrini both picked up knocks against Torino at the weekend, but they should be in contention.

All eyes will be on marquee January signing Dusan Vlahovic, who scored in his opening two matches for Juventus.

The Serbia international has since drawn a blank in back-to-back appearances, but his first-ever Champions League game will be a huge motivation.

A low-scoring theme has highlighted both sides’ competitive matches this season.

Given the importance of this fixture, another cagey, evenly-contested affair is on the cards.

This tie is likely to be decided in the second leg, as we predict a draw at La Ceramica.