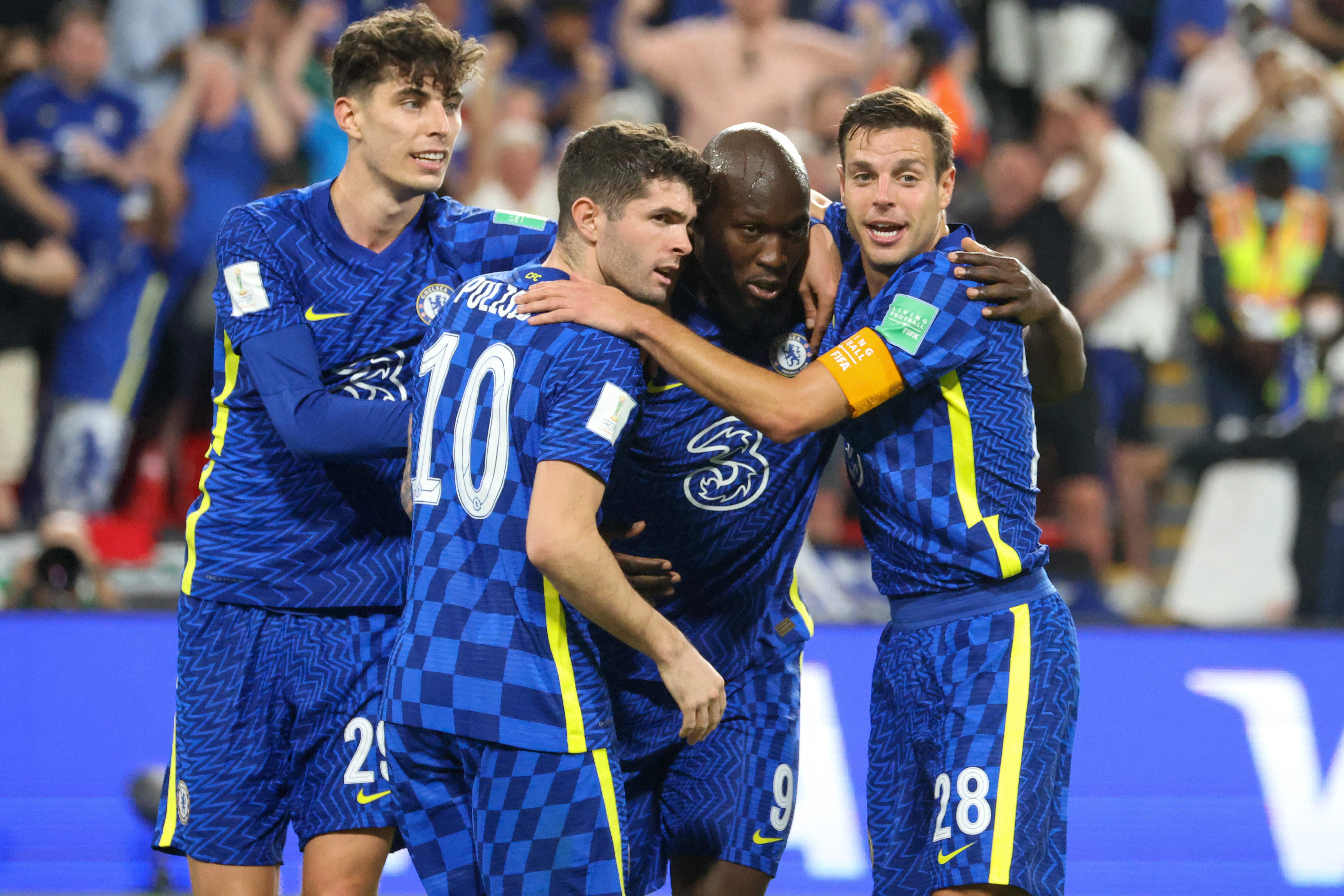 Chelsea’s Champions League title defence continues in the round of 16 as they welcome reigning Ligue 1 champions Lille to Stamford Bridge in the first leg.

Chelsea vs Lille along with other Champions League games this midweek will be available to watch live on tv via BT Sport at 19:00 in the United Kingdom.

If you are outside the UK, see our Champions League streaming options.

Thomas Tuchel’s men have been crowned the world champions for the first time, courtesy of a 2-1 extra-time triumph over Palmeiras in the FIFA Club World Cup final.

However, things are not going well for Chelsea in the Premier League despite a late 1-0 victory at Crystal Palace on Saturday as they are already out of the title race, according to Tuchel.

The Blues are looking to become the first side since Real Madrid to win back-to-back Champions League crowns despite only finishing runners-up in Group H.

Although they are not considered hot favourites to claim the prize this season, they appear to be in pole position to overcome Lille in this last-16 tie.

But it is worth noting that Chelsea had failed to progress from this round of the competition four times in a row before lifting the title last season.

The Stamford Bridge outfit can draw confidence from their imperious home form in the Champions League, having won their last four European matches here without conceding.

And while there are positives for Chelsea, Lille are not having the best of times under the stewardship of Jocelyn Gourvennec.

In addition to hovering in mid-table in Ligue 1, with the slimmest of chances of securing a top-three finish, Les Dogues have experienced a topsy-turvy Champions League campaign.

A top-place finish in Group G could be deceiving, as the French side had to come from behind to nail down a place in the competition’s knockout stage.

After picking up just two points from their opening three group fixtures, Lille won three in a row, including a decisive 3-1 success at Wolfsburg on Matchday 6.

Their away record in the Champions League reads disappointingly, with just five wins from their 22 overall travels in the competition’s proper (D4, L13).

Tuchel will likely put his side’s scoring hopes in the hands of Romelu Lukaku, who has endured a disappointing Champions League campaign.

The Chelsea record-signing has scored just two goals in the competition this season, while his recent showings in the Premier League cast doubt on his long-term future in London.

Gourvennec may not have Renato Sanchez at his disposal due to a slight fitness problem.

There are no other major injury concerns in the travelling camp, although potential bookings at Stamford Bridge would see talismanic striker Burak Yilmaz and defensive mainstay Jose Fonte miss the second leg.

Chelsea’s recent performances have flattered to deceive despite a run of inspiring results, but they should have no problems outplaying underperforming Lille here.

The Blues can also call upon their 100% win ratio in their Champions League meetings with Les Dogues, having both 2019/20 group stage legs by the same 2-1 scoreline.