Serie A trio weighing up bids for Memphis Depay 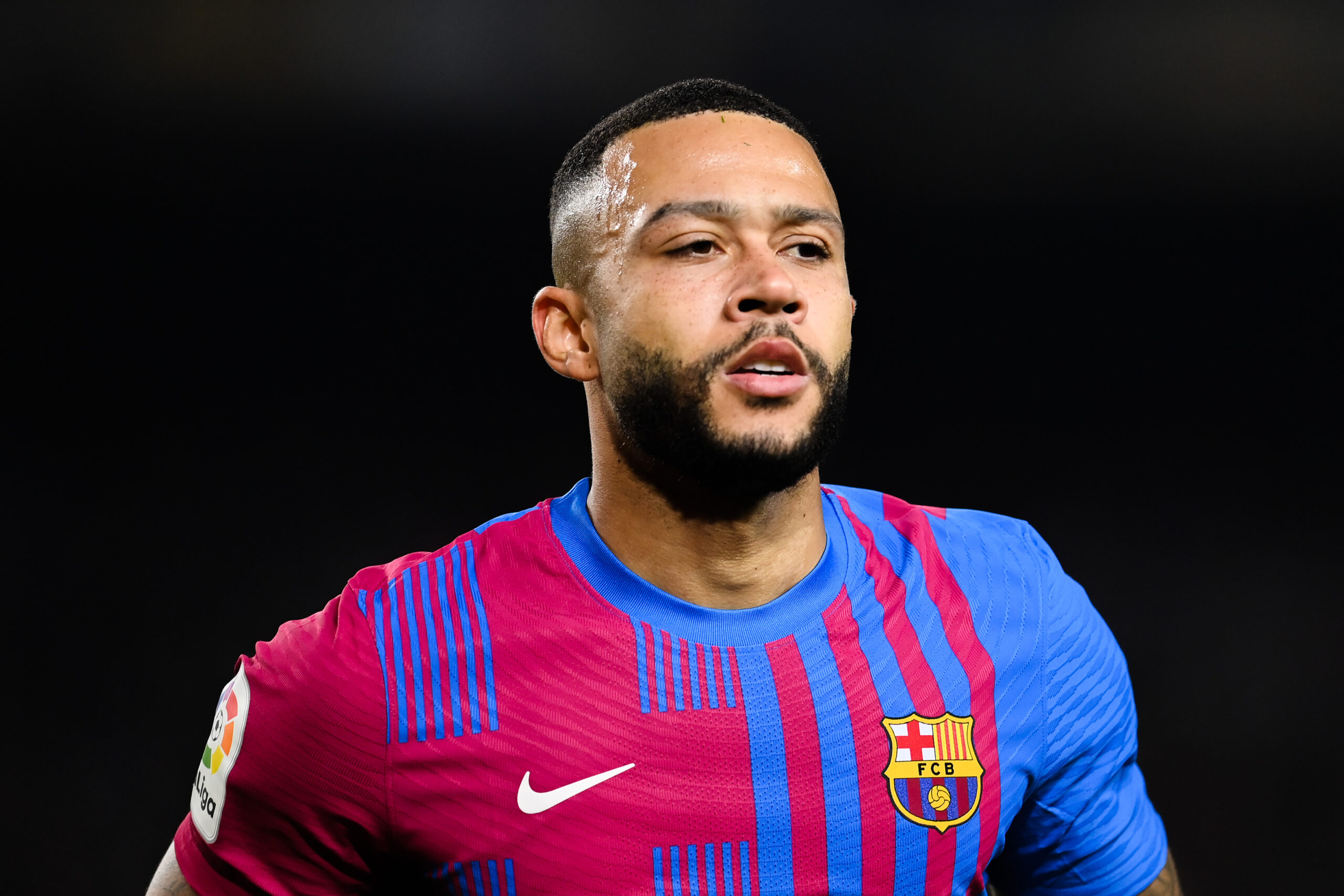 The Netherlands international joined the Catalan giants on a free transfer last summer. It was anticipated that he could become the leader of their attack after the departures of Lionel Messi and Antoine Griezmann.

That seemed the case during the first half of the campaign where he bagged eight goals and two assists from 23 appearances, but the scenario has recently changed.

Depay has made just four appearances since December after a series of hamstring and Achilles injuries.

In this time, the Blaugrana have bolstered the squad with Ferran Torres, Pierre-Emerick Aubemeyang and Adama Traore.

All three have already played pivotal roles from the starting line-up, and there are no assurances that Depay would be assured regular game time.

The Dutchman is close to reaching full fitness after his Achilles injury, but there is uncertainty over his future ahead of the summer.

Amidst this, it is reported that AC Milan, Inter Milan and Juventus are chasing his signature ahead of the next transfer window.

The Serie A giants have contacted the player’s representative to discuss his availability. Depay is not pushing for an exit at the moment, but his stance may change if he finds himself regularly on the bench for the Blaugrana over the next three months.

With the World Cup coming up in November, Depay needs to play regularly to keep himself in the best possible shape.

He can’t take his national team spot for granted, considering manager Louis van Gaal has been shrewd with his decision-making.

Depay is one of the best players within the national set-up but could face similar treatment if he is not playing regularly at club level.

A summer exit could be ideal for both the player and Barcelona. Depay only signed a short-term deal last summer.

He will enter the final year of his contract in July. The Blaugrana may look to secure a good fee for the Dutchman while lowering their excess wage bill.

La Liga have imposed a €97 million salary cap on them amid their extravagant spending in the past.

Until the club lowers their wage bill within this limit, they are only permitted to spend 25 percent of their savings on potential new signings and player contracts.