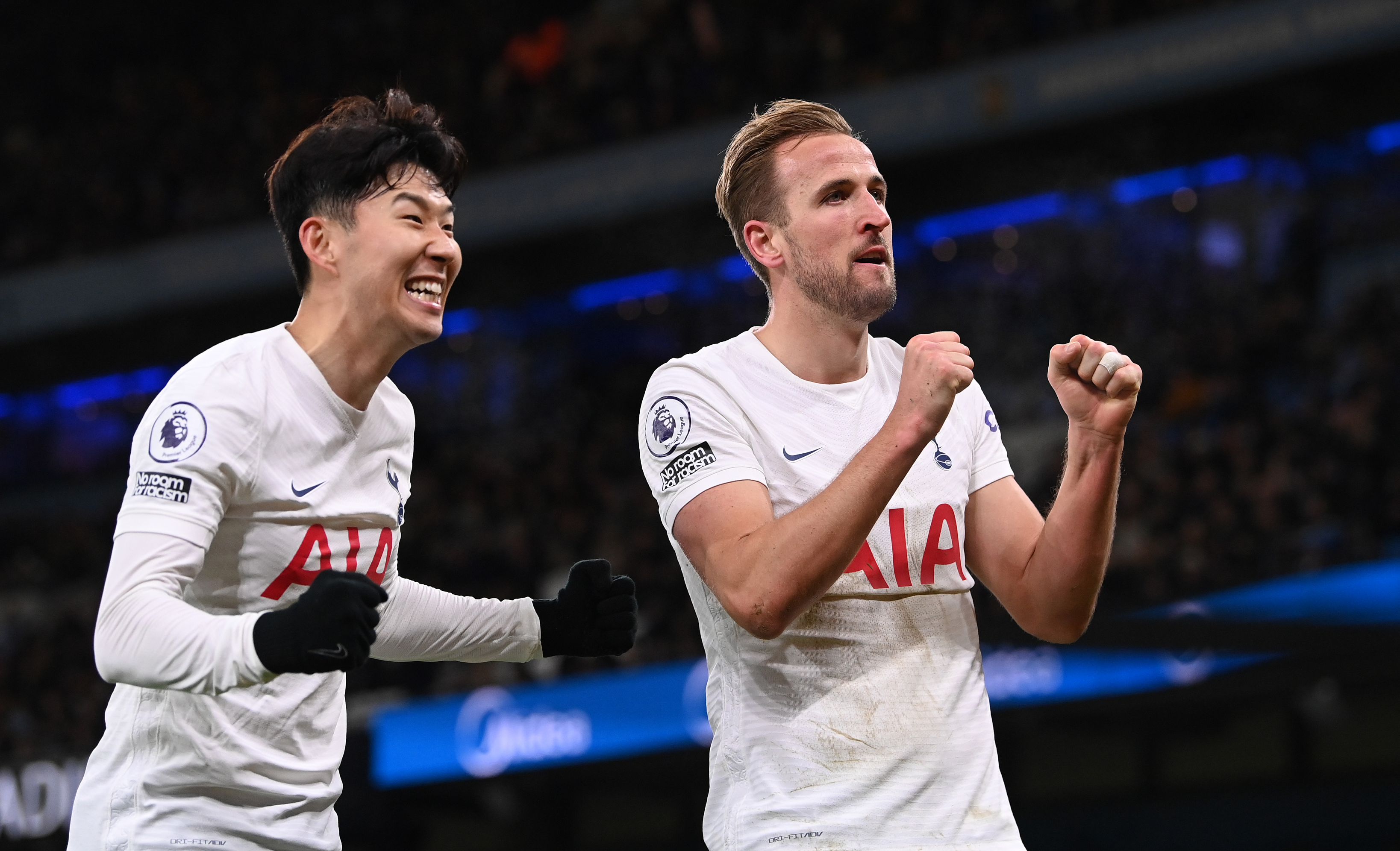 Tottenham Hotspur striker Harry Kane grabbed the headlines after netting a stunning double in the 3-2 win over Manchester City in the Premier League on Saturday.

Antonio Conte’s side took an early lead through Dejan Kulusevski, only to be cancelled out by Ilkay Gundogan before the break.

Kane put Spurs in front around the hour mark, but City equalised at the start of injury time with Riyad Mahrez scoring a penalty.

With the game heading towards a draw, Kane stunned the defending champions with a thumping header from Kulusevski’s cross in the dying minutes.

The Three Lions striker has been relatively quiet this season, but he rose to the occasion against the club he was heavily linked with last summer.

Kane’s double extended his tally to seven goals in the Premier League this term and led to praise from Gary Lineker and Gary Neville.

Conte also offered his verdict on Kane, stating the 28-year-old is working on various aspects of his game to become a complete striker.

“I think that he’s improving also on the physical aspect, and I’m working with him also to become a point of reference for us.

“To become more a striker because sometimes in the past he liked to go outside the box to play. He’s very good also to do this.

“Also with Harry, we’re working a lot on many aspects. I think that my aspiration, I repeat, is to arrive at the end of the season and to see every single player improve after the work that we’re doing.

“It means our team is going in the right direction and is going to be more competitive to try to fight for something important.”

Spurs have moved to seventh in the Premier League table and are only four points off a Champions League spot.