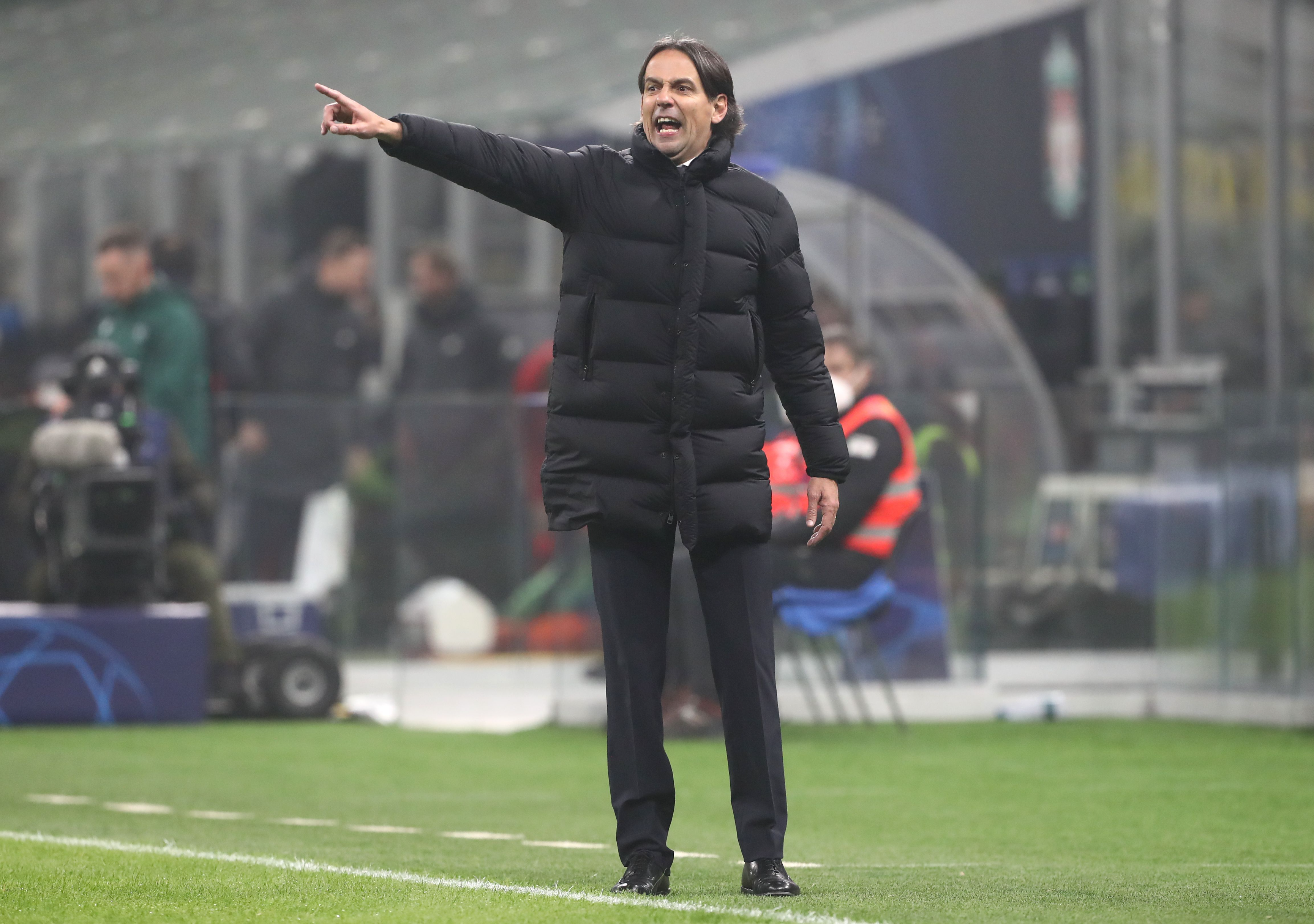 Inter Milan will look to put their Champions League setback against Liverpool behind them, as they host Sassuolo in Serie A this weekend.

The Nerazzurri seem to be losing their way after managing only one win in their last four games in all competitions.

Inter and Sassuolo have won eight games apiece in a total of 18 head-to-head meetings.

Simone Inzaghi’s side defeated the Neroverdi 2-1 in the reverse fixture this season.

Inter have witnessed a dip in their performances after suffering a draw and two defeats in their last three games.

It all started with the defeat against AC Milan in the derby, where Inter spurned an early lead.

The Nerazzurri followed up with a draw against another title contender Napoli and the result allowed Rossoneri to leapfrog them to top spot in Serie A.

Inter hit another low earlier this week when they succumbed to a 2-0 defeat against Liverpool at San Siro in the first leg of the Champions League round of 16.

The defending Serie A champions face Sassuolo on Sunday, and they will be desperate to return to winning ways.

Inter are only a point behind Rossoneri and still have a game in hand.

A win could help them keep up the pressure on Stefano Pioli’s men, who play Salernitana on Saturday.

Sassuolo haven’t reached last season’s heights, as they are currently 13th in the table.

They are winless in their last three games and head into this match on the back of a 2-2 draw against Roma.

The Neroverdi will be eager to end their rough patch with a victory over Inter.

The visitors have a lot of talented players like Gianluca Scamacca, Giacomo Raspadori and Davide Fratessi at their disposal, who could make a difference against the reigning champions.