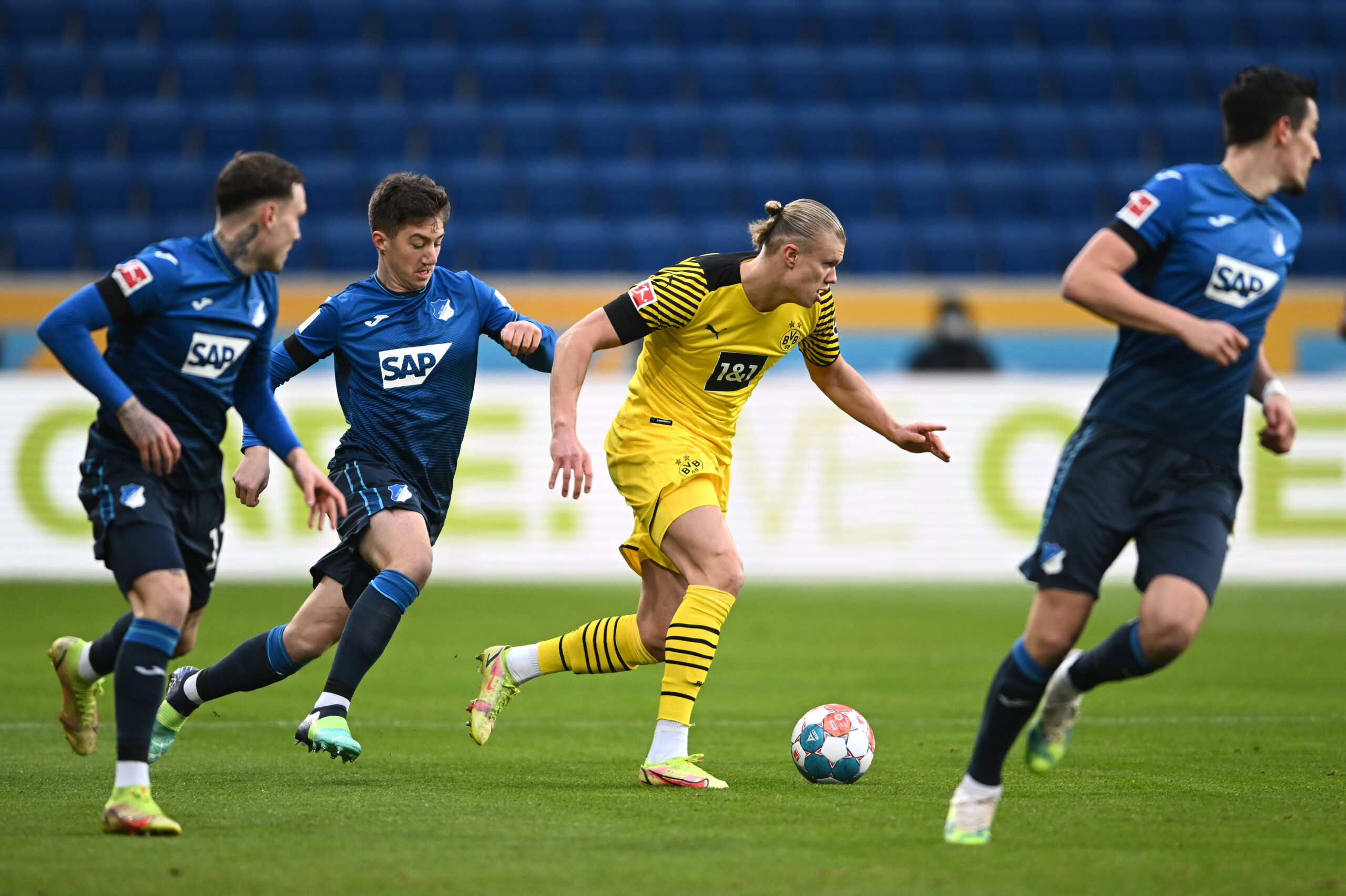 Borussia Dortmund will bid to overcome their Europa League setback against Rangers when they welcome Borussia Monchengladbach in the Bundesliga on Sunday.

Dortmund were stunned by Scottish giants Rangers at Signal Iduna Park in midweek, and they will be eager to bounce back.

Dortmund hold an impressive record against Gladbach, winning 27 of their last 43 meetings. The Foals have managed only 12 wins.

However, Gladbach won the reverse fixture 1-0 earlier this season.

Dortmund had a night to forget against Rangers in the Europa League, suffering a 4-2 home defeat.

Dortmund went into the game on the back of an emphatic win over Union Berlin but failed to deliver against the defending Scottish champions.

The result has disrupted the entire Dortmund camp, with reports suggesting there had been crisis talks with manager Marco Rose.

The German manager has now been put under immense pressure, and he will be desperate to get Dortmund back on track.

He will be up against his former club Monchengladbach on Sunday, who have endured a torrid season.

Dortmund’s last home game in Bundesliga ended in a 5-2 defeat to Bayer Leverkusen, and they will look to put an end to their lacklustre run at home.

Currently trailing Bayern Munich by six points, a win could help Dortmund close the gap on the league leaders.

The home side will be boosted with the return of star striker Erling BrautHaaland, who missed the last three games due to a groin injury. However, he is likely to start on the bench.

Monchengladbach have ensured a dismal Bundesliga campaign and currently sit 13th in the table.

A recent victory against Bayern only flattered to deceive as Gladbach lost their next three matches.

They ended their barren run with a thrilling victory over Augsburg last week and will now bid to build on it.

The visitors also need to ramp up the results to keep their European dreams alive.

Young midfielder Kouadio Kone has been a revelation in Bundesliga this season and he was on the score sheet against Augsburg.

Jonas Hofmann’s impressive numbers are being overshadowed by Gladbach’s poor form, and he will hope to make a big impact against his former club.

There is a big possibility for a draw, although a flurry of goals can be expected given the defensive liabilities of the two teams.