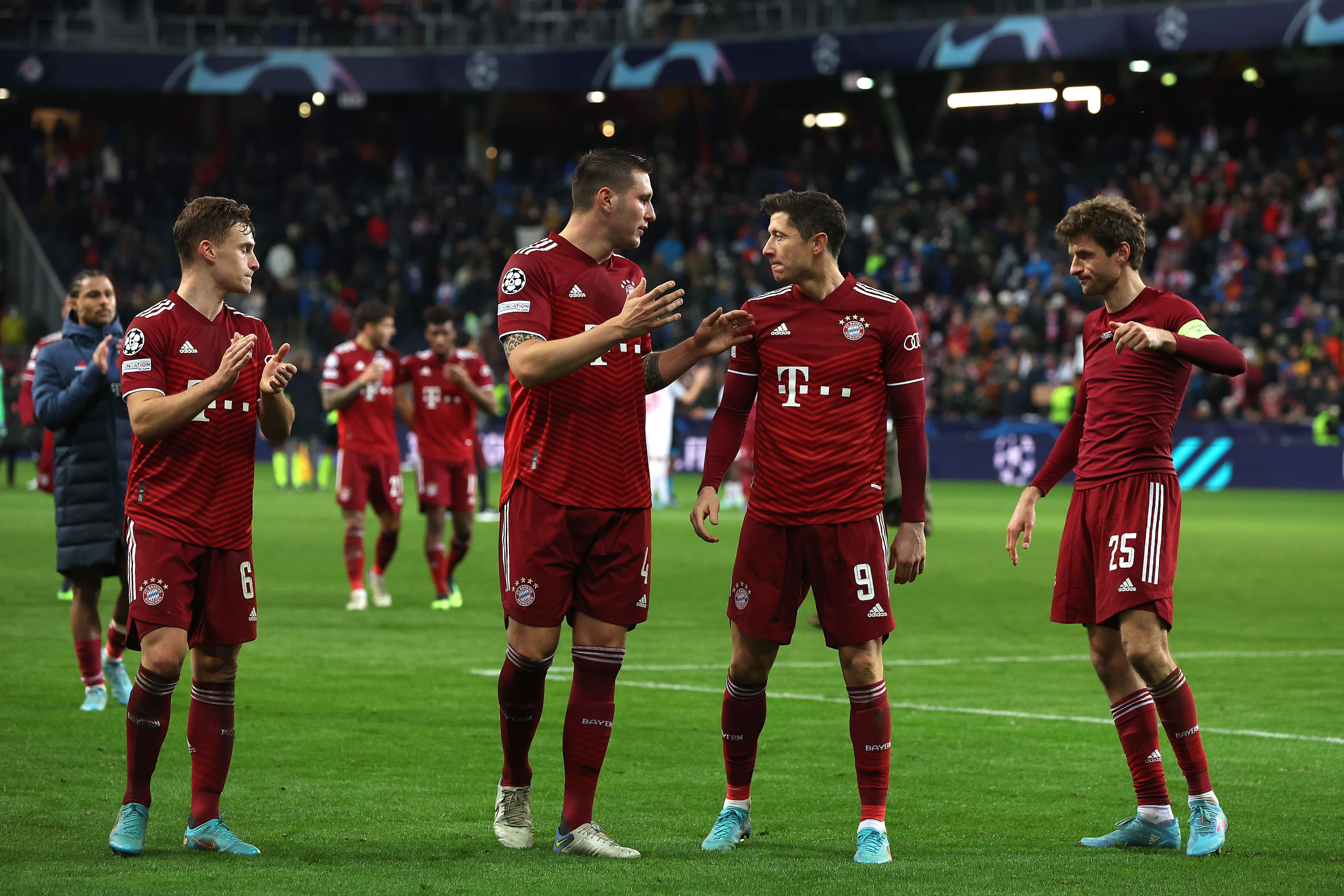 Bayern Munich will take on bottom club Grethuer Furth in the Bundesliga on Saturday.

The Bavarians are desperate to return to winning ways after their shock defeat against VFL Bochum followed by a draw against RB Salzburg in the Champions League round of 16.

Bayern hold an impeccable record against Furth, winning all of their four head-to-head encounters.

Bayern’s form has slightly dropped following the 4-2 shock defeat to Bochum, and they were also held to a 1-1 draw against Salzburg in Europe.

Julian Nagelsmann’s side could have suffered another upset against Salzburg if it weren’t for Kingsley Coman’s injury-time equaliser.

Bayern will be looking to regain their momentum and the game against Furth is a great opportunity.

The defending champions need to avoid further setbacks, with second-placed Borussia Dortmund trailing them by six points in the Bundesliga table.

Coman is doubtful for the clash due to an injury, but Jamal Musiala is expected to return to the squad after ending his COVID-19 quarantine period.

Furth are bottom of the table after a lacklustre season, managing only three wins in 22 games.

However, they have improved since the turn of the year, suffering only one defeat in their last five league outings.

They head into the game on the back of an impressive victory over Hertha Berlin and will look to repeat what Bochum did to Bayern last week.

Furth face an uphill battle to escape relegation, but a positive result against the leaders could give them a confidence boost.

Robert Lewandowski is currently in the form of his life, and his goalscoring prowess is proving to be second to none.

The Polish striker has amassed 26 goals in Bundesliga this season, setting his sights again on the Golden Boot.

Lewandowski’s double against VFL Bochum ended in a losing cause and he also failed to make an impact against Salzburg in the Champions League.

He will be looking to unleash his full strength against Furth.

Despite missing a few key players through injury and having their momentum slowed down with recent setbacks, Bayern are still the favourites against Furth and you can watch this game live online via Bundesliga streams.