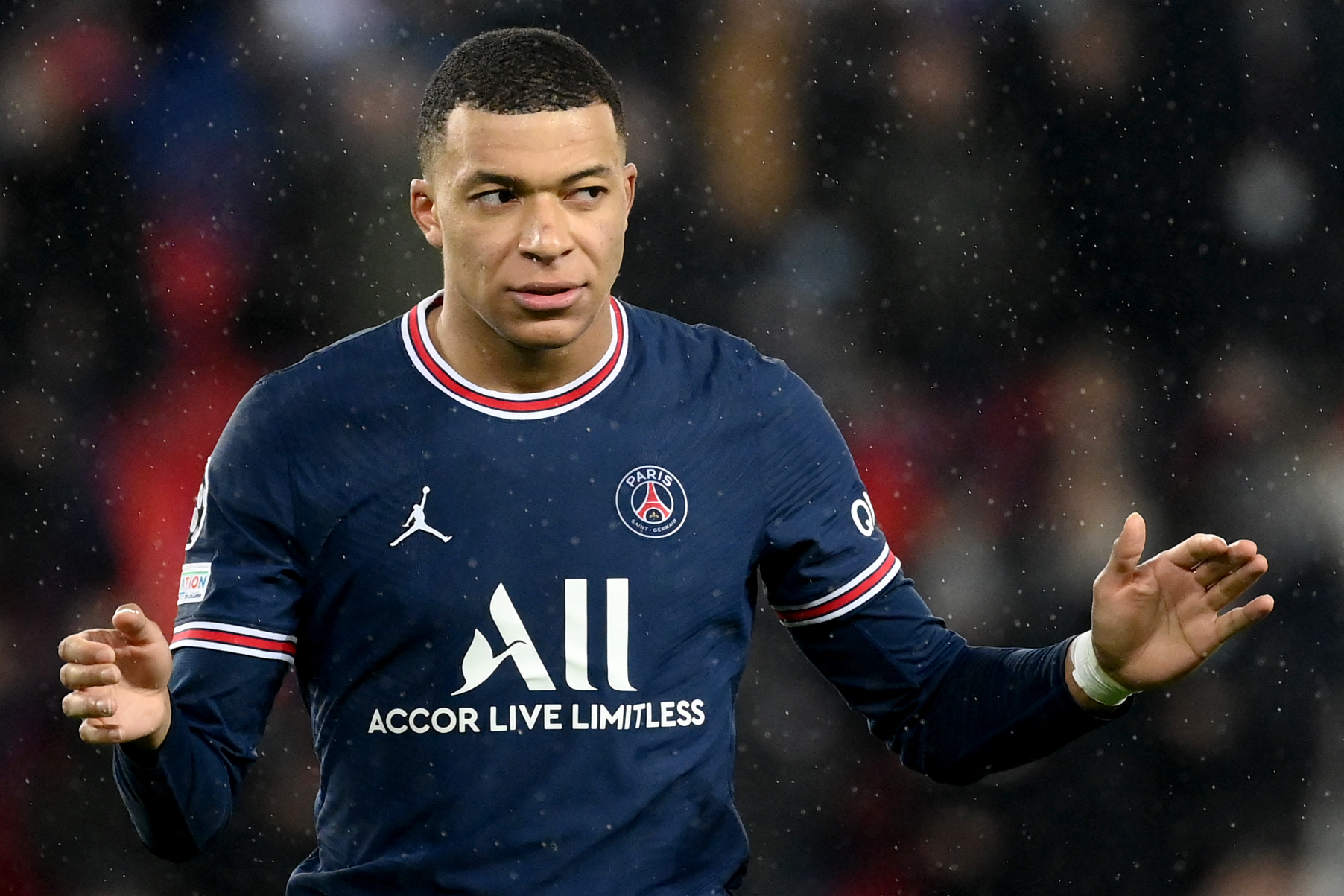 La Liga president Javier Tebas has claimed that Real Madrid have the financial power to sign both Kylian Mbappe and Erling Braut Haaland this summer.

Mbappe is a priority for Los Blancos, with his contract at Paris Saint-Germain running out this summer.

Madrid have also identified Borussia Dortmund’s Haaland as a potential marquee signing. But they could face tough competition from Barcelona, Manchester City and PSG.

While Mbappe can be bought for nothing, Haaland’s transfer requires a significant sum, with his £68 million release clause set to become active at the end of the season.

Tebas claims Los Merengues have the financial muscle to sign the two young superstars but says Barca and Juventus will struggle to compete.

The La Liga chief told Goal: “Madrid will get Mbappe and Haaland as the others [Barcelona and Juventus] are ruined [financially].

“I have no information regarding Mbappe. But I’ve seen few cases of players who have six months left on their contracts that have not renewed their contracts and then went on to continue at the club.”

A recent report from the Independent has claimed that PSG are preparing a whopping new deal for Mbappe, which could see him become the world’s highest-paid player.

The 23-year-old, who scored a last-minute winner against Madrid in the Champions League in midweek, continues to be coy about his future.

His objective appears to be winning Ligue 1 and UCL with Les Parisiens this season.