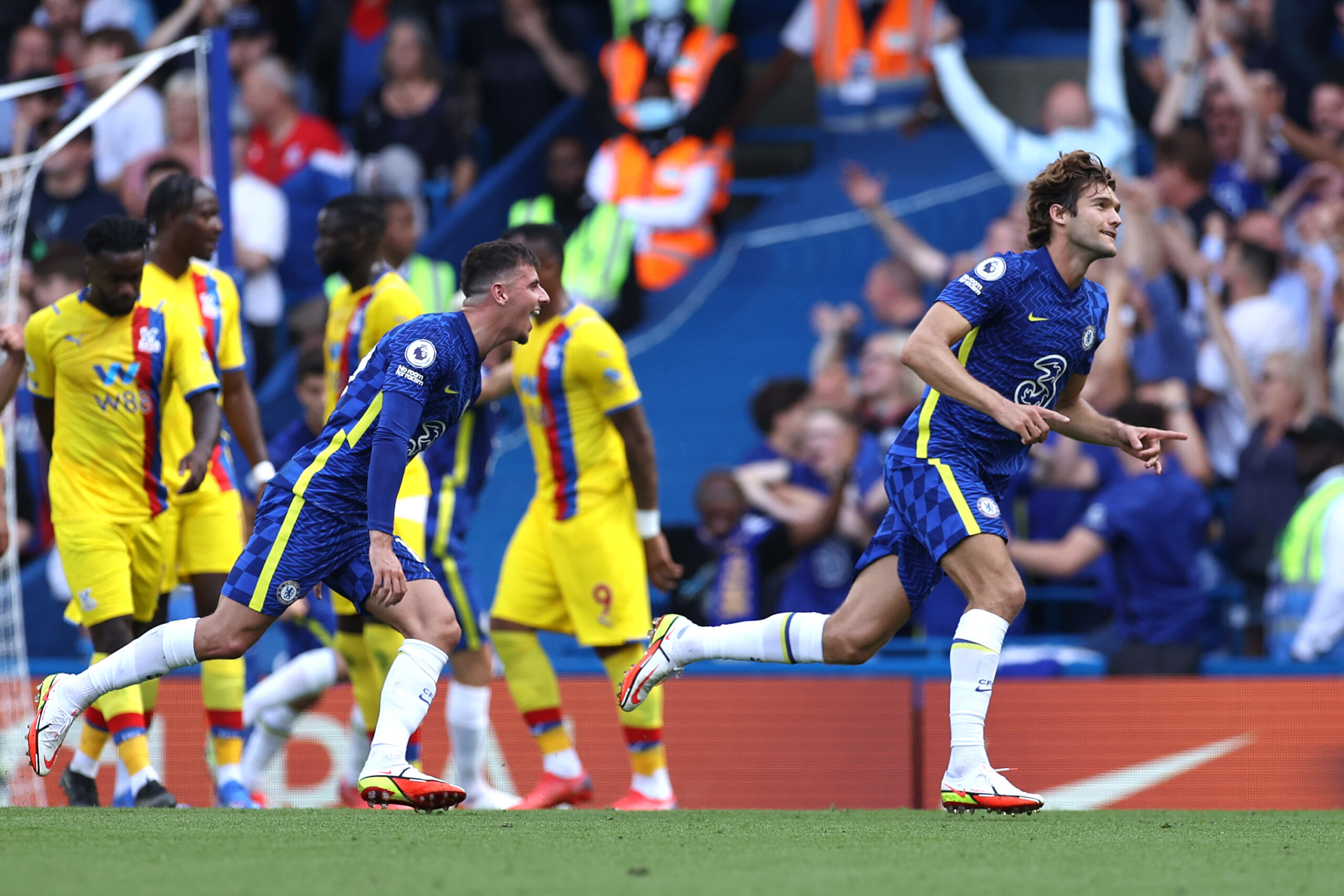 Kai Havertz’s extra-time penalty handed Thomas Tuchel’s side a 2-1 victory over Palmeiras in Abu Dhabi as the Blues became the world champions for the first time.

But things are not going well for the Stamford Bridge outfit in the Premier League.

Now up against another local rival, the reigning Champions League holders will be seeking back-to-back Premier League triumphs for the first time since October/November.

Palace are not having the best of times either, having failed to win any of their last five league outings (D3, L2), including a goalless draw with Brentford last time out.

Sitting nine points clear of the drop zone, the Eagles look comfortable in the middle of the Premier League table, but the fans are still demanding a first league win in 2022.

But based on their recent H2H record against Chelsea, Patrick Vieira’s team may have to wait for a better opportunity to get off the mark in the new calendar year.

Goals from Marcos Alonso, Christian Pulisic and Trevoh Chalobah fired the Blues to an overwhelming 3-0 win in the reverse fixture back in August.

Chelsea have now won each of their last eight Premier League meetings with Palace, netting 2+ goals on seven occasions, at an average of three per game.

None of the last 21 Premier League encounters between these two sides have ended as a draw, with the Eagles picking up just four wins in that period (L17).

Vieira’s men have lost both home league matches since the calendar year flipped to 2022, conceding precisely three goals on each occasion, including two apiece within 35 minutes of play.

The Eagles have won just 33% of their Premier League home games this season (4/12), and none of those successes have come against current top-five sides.

However, each of those four victories yielded a full-time margin of 2+ goals, with three of them also featuring a clean sheet, suggesting Palace tend to go nuclear when they win at home.

Not even the most die-hard Palace supporters would dare to dream of a similar scenario here, especially after the Eagles managed just one win in their last 16 London derbies in the Premier League (D8, L7).

Chelsea have developed a habit of collapsing on hostile turf, as witnessed by their record of just one win from their last five Premier League away fixtures (D2, L2).

The Pensioners have gone winless in their last two league travels (D1, L1), scoring just once in those matches, both of which featured under 2.5 total goals.

Before a 3-2 defeat at West Ham United in early December, Chelsea had enjoyed a seven-game winning streak in away London derbies, but they could now lose two in a row for the first time since December 2017.

Scoring first would boost Chelsea’s hopes of avoiding another upset here, and after breaking the deadlock in a league-highest 75% of their Premier League trips this season, that looks probable.