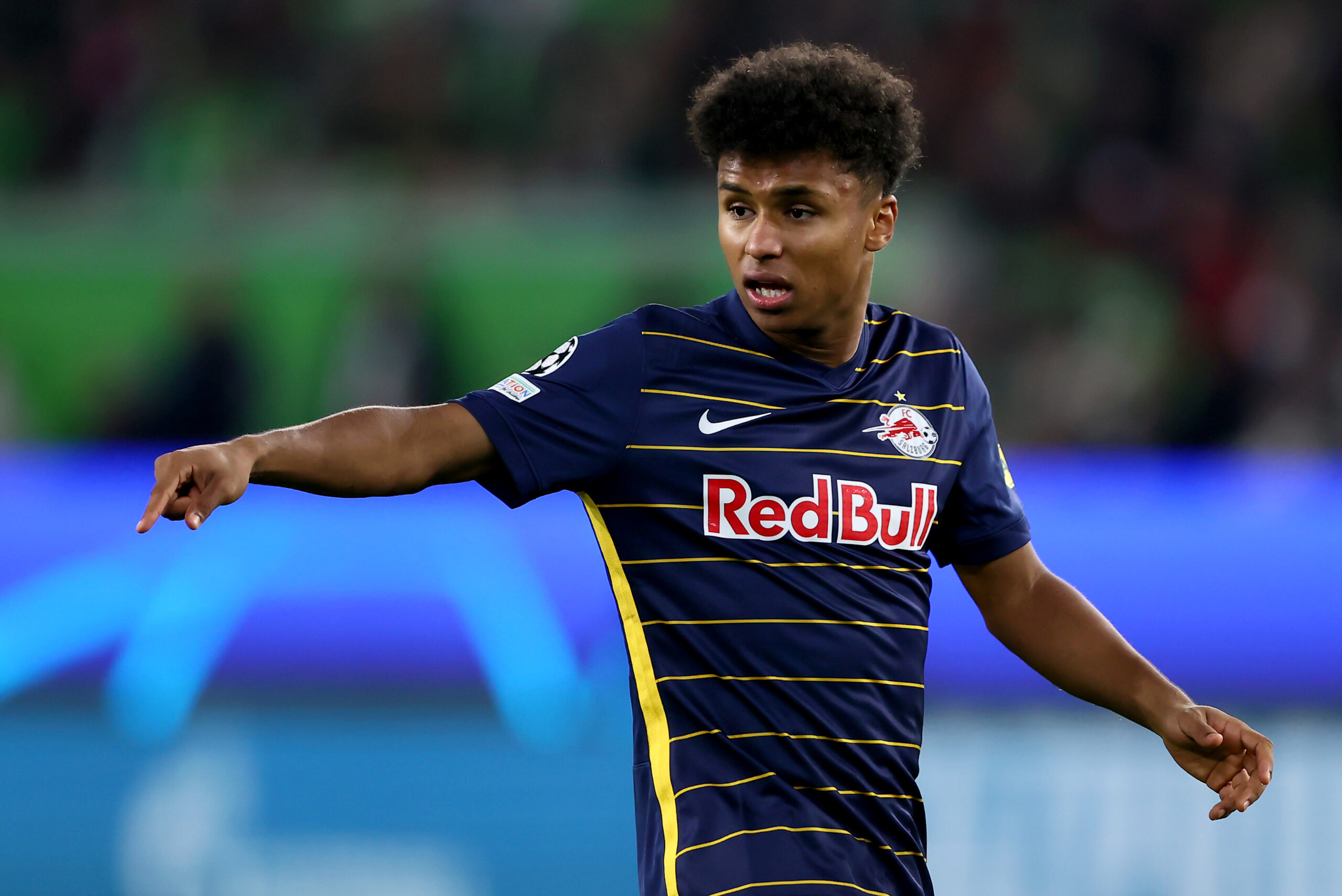 The 20-year-old has been in superb form for Salzburg this season, bagging 18 goals and four assists from 30 appearances across all competitions.

His progress has caught the eye of numerous elite clubs including Liverpool, but Dortmund are now in pole position to secure a transfer agreement.

Personal terms have already been agreed over a five-year contract. The Bundesliga outfit are now finalising the payment structure with Salzburg.

Dortmund previously signed Erling Braut Haaland from the Austrian giants. The Norwegian has been a revelation for them over the past two years.

He has bagged a stunning tally of 80 goals and 21 assists from just 79 appearances but could be on the move when the transfer window reopens.

It is widely known that he has a £68 million release clause that becomes active this summer. There are already several clubs circling to pursue his signature.

Adeyemi appears the likely replacement for the 21-year-old but will have huge boots to fill with the immense success of the ex-Molde graduate.

The German was previously in the youth ranks of Bayern Munich. He has considered the possibility of a comeback, but the club are not considering it.

Even if they do, he would not have the assurance of regular game time up front, with Robert Lewandowski remaining an undisputed starter.

A move to Dortmund is perfect for his development. BVB are becoming somewhat of a feeder club with young stars moving on after making a big impression.

They may need to put an end to the high-profile departures if they want to build a strong and stable squad that can end Bayern’s dominance in Bundesliga.