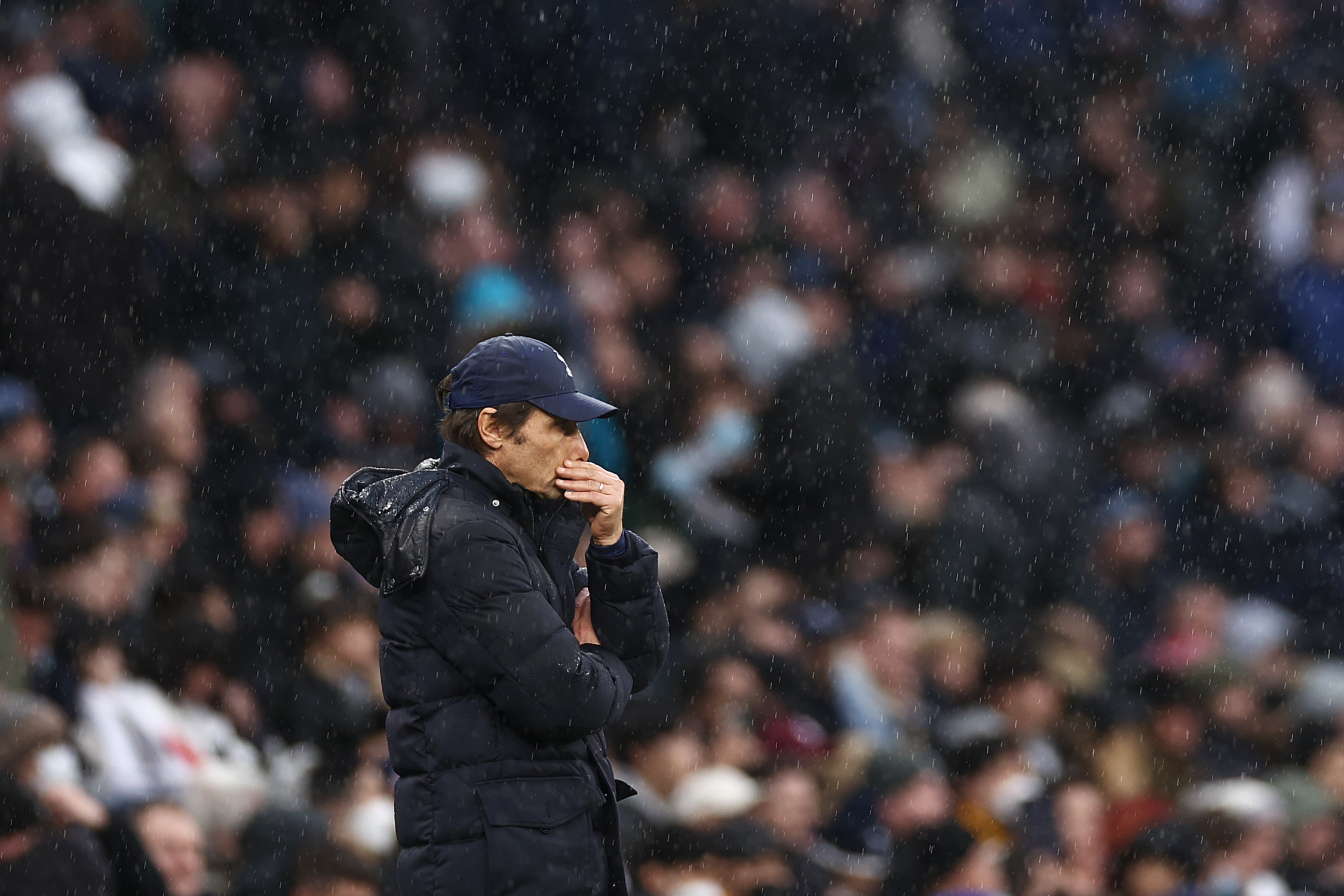 Antonio Conte has claimed that Tottenham Hotspur’s transfer window did not go as planned.

As for incomings, Spurs were desperate to sign Adama Traore and Luis Diaz but ended up signing only Rodrigo Bentancur and Dejan Kulusevski from Juventus.

Spurs have failed to build on their impressive transfer business, recording three straight defeats in the Premier League against Chelsea, Southampton and Wolverhampton Wanderers.

The Italian gaffer told Sky Italia (h/t Sky Sports): “When you take on a job at a club that hasn’t had success for so long, a lack of confidence is inevitable.

“I could see some situations that could be developed, but then when you are in that situation, you understand it better.

“What happened in January wasn’t straightforward. Four players left the club, and they were important ones.

“Two came in, so in numerical terms, instead of strengthening, on paper the squad was weakened.”

Although he is not entirely against Tottenham’s transfer policy, which is to sign talented players and groom them, Conte believes experienced players add more value to the squad.

The former Inter Milan manager added: “Bentancur and Kulusevski are ideal prospects for Tottenham because the club is after young players who can improve and develop, rather than players who are the finished article. That’s the story here.

“That’s the link. That’s the club’s vision and philosophy. It’s inevitable that if you want to improve faster and want to be competitive faster, you need more experienced players because they boost the experience levels among the team.

“As I’ve said, I understood that was the club’s vision here.”

Spurs, who are eighth in the Premier League table, face defending champions Manchester City this weekend.