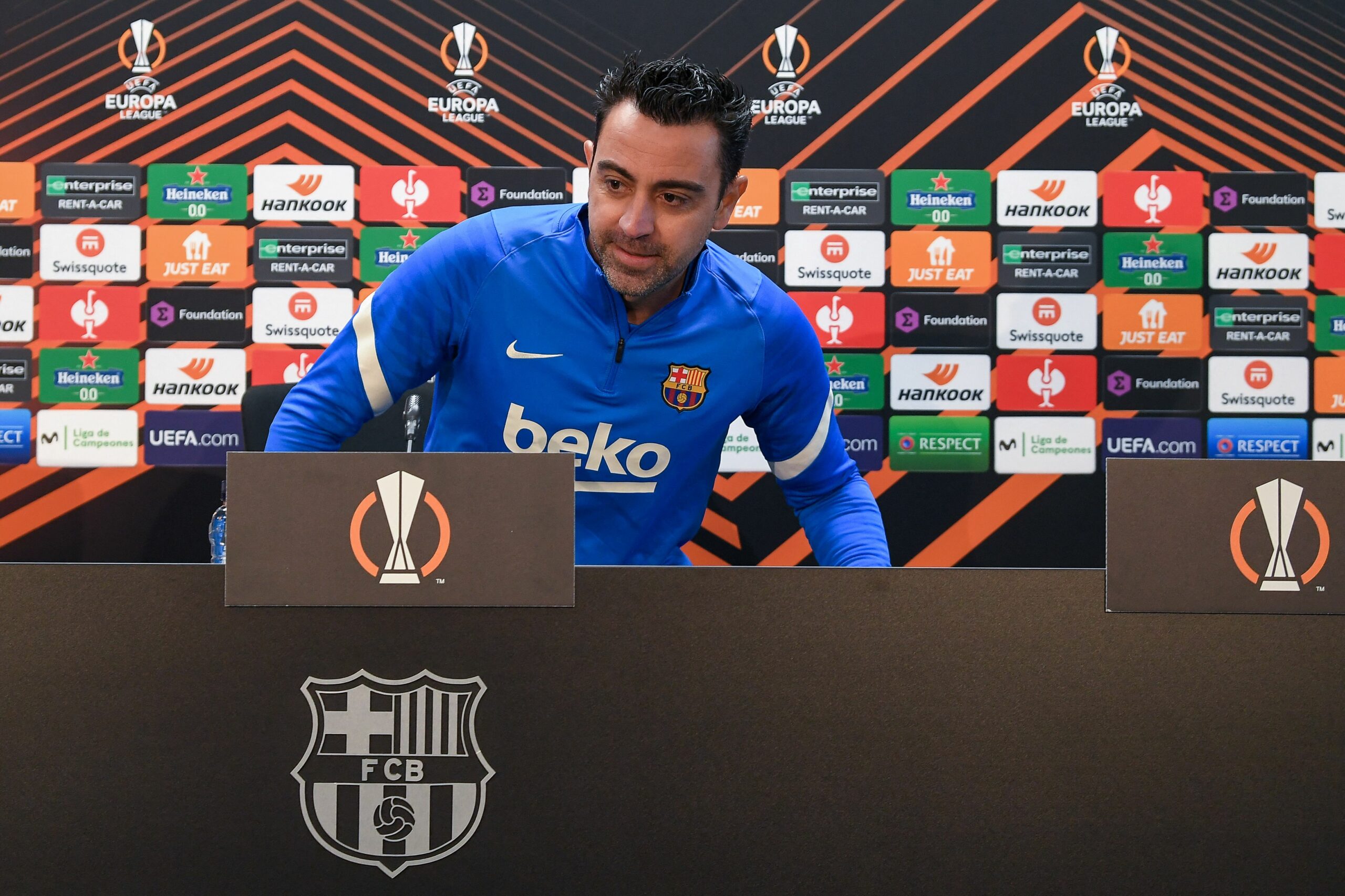 After months of waiting, the Europa League is back in action this midweek with a set of cracking knockout play-off round first-leg fixtures.

Let’s take a look at the three most exciting match-ups to watch out for on Thursday.

Although it sounds bizarre, Barcelona and Napoli are set to square off at Camp Nou in the first leg of their mouth-watering Europa League tie.

Only two seasons ago, the struggling La Liga powerhouse, inspired by their former talisman Lionel Messi, kicked the Partenopei out of the first Champions League knockout round.

Fast forward two years, Barcelona have failed to make it out of the Champions League group stage for the first time in 21 seasons, switching over to the competition they have not featured in since 2003/04.

After crashing out of two domestic cup competitions and with their La Liga title hopes at a bare minimum, lifting the Europa League trophy is Barca’s only realistic opportunity to avoid another trophyless season.

Standing in their way will be Napoli, who, in addition to mounting a serious Serie A title challenge this season, are also hungry for European success.

The Italians are seeking their first taste of European glory since Diego Armando Maradona’s trophy-laden era that wrapped up the UEFA Cup crown in 1988/89.

Borussia Dortmund’s first Champions League group stage exit since the 2017/18 season has made them one of the hottest favourites to conquer the Europa League this term.

Dortmund’s first roadblock en route to what would be their first European final since the iconic all-Bundesliga Champions League showpiece against Bayern Munich in 2012/13 comes in the form of Rangers.

The Gers are still searching for their identity under new manager Giovanni van Bronckhorst, who replaced Steven Gerrard at the helm in November, as witnessed by their recent showings in high-profile matches.

Apart from their topsy-turvy ending to the Europa League group stage campaign, the reigning Scottish Premiership champions experienced a dreadful 3-0 defeat at the hands of arch-rivals Celtic earlier this month.

But after progressing from ten of their last 14 Europa League two-legged ties, Rangers will fancy their chances against Dortmund at the Signal Iduna Park.

For the first time in their relatively brief European history, RB Leipzig will face-off against Real Sociedad in their tasty-looking Europa League tie.

Winning the first leg in front of attending Red Bull Arena fans could prove crucial to the Germans’ hopes of making their way through to the Europa League round of 16 for the first time since 2017/18.

Despite only joining the Bundesliga in 2016/17, Die Roten Bullen are already an established top-four fixture in Germany’s top-flight, while their Champions League win over Manchester City this season proved their European credentials.

Meanwhile, Sociedad may be experienced European campaigners, but they do not have a single piece of continental silverware to show for it.

However, La Real’s impressive La Liga season under the firm guidance of Imanol Alguacil gives them plenty to look forward to in their third consecutive Europa League knockout venture.