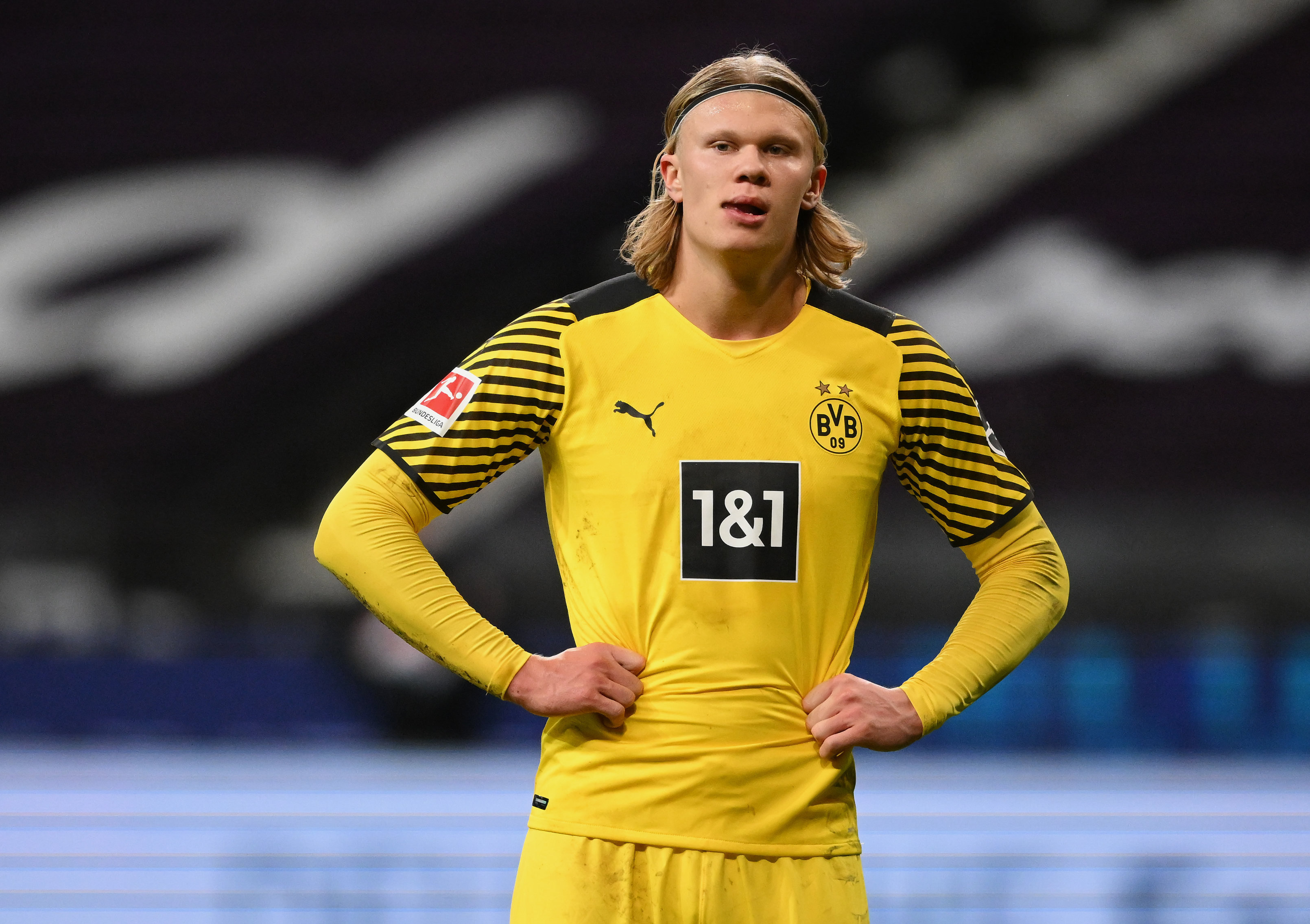 Haaland continues to be a top target for a plethora of European heavyweights, with the La Liga giants in the running.

Barca are reportedly keen on landing the Norwegian goal-machine this summer when his £68 million release clause comes into existence.

Madrid have also added Haaland as one of their potential marquee signings, although Kylian Mbappe is their priority.

Michu has now revealed he has talked to Haaland about his future and the Norwegian striker is interesting in moving to Spain.

Michu told Cadena SER (h/t Diario AS): “I was with Haaland and I had a conversation with him. I don’t think he’s going to continue at Dortmund.

“He gave me the feeling that he’s looking for a long-term sporting project and he told me he likes Spain.

“He’s thinking more about a sporting project than from an economic perspective.

“If [Kylian] Mbappe goes to Real Madrid, I think Barcelona would be a very good option. And in these times, Haaland is cheap.”

Barca are expected to face competition from Manchester City, who want Haaland to replace Sergio Aguero.

Barca are looking for a talismanic figure following the departure of Lionel Messi, and Xavi feels that the Norwegian international could bring the same inspiration as the Argentine skipper.