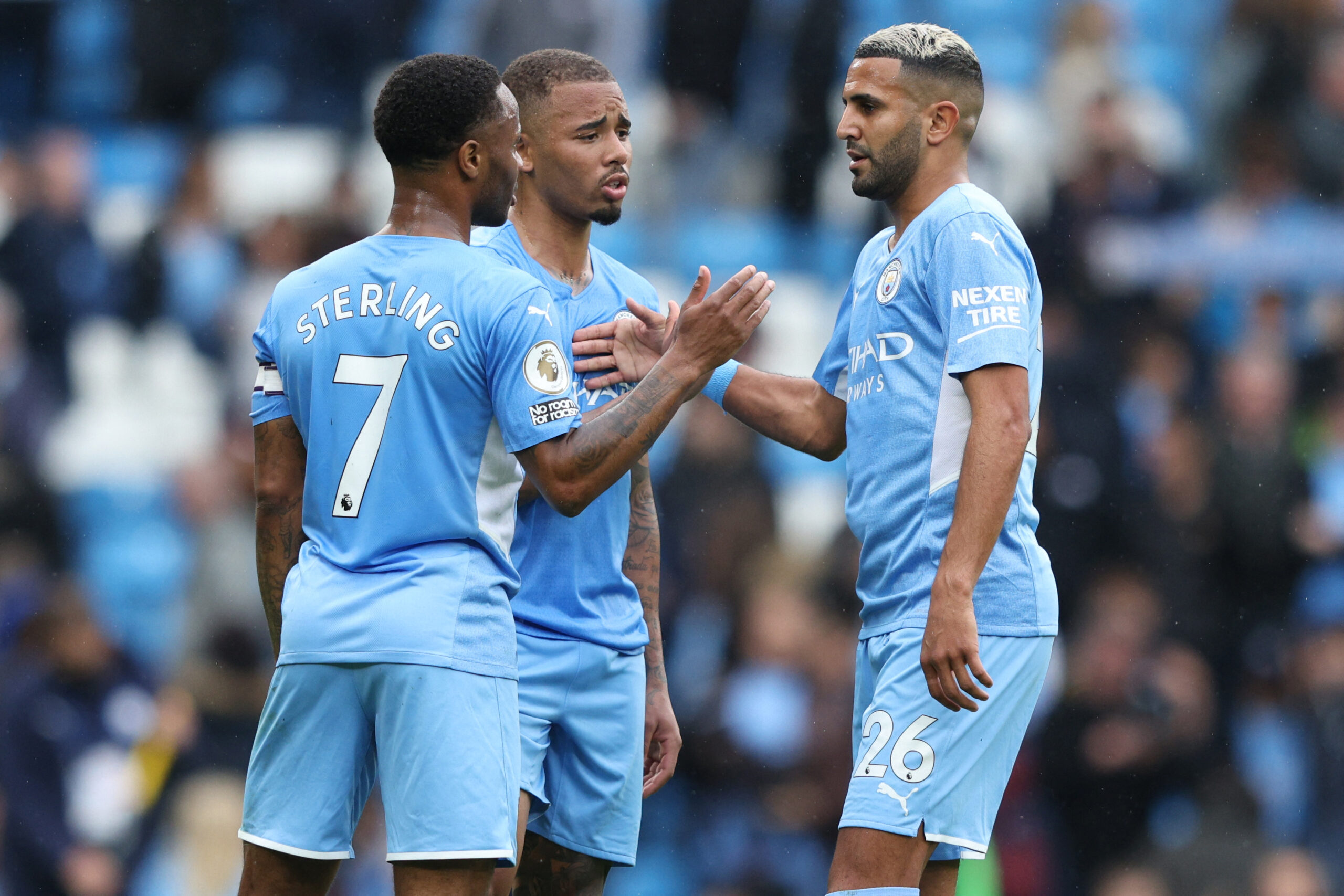 The last time the reigning Primeira Liga champions featured in the Champions League last-16, they suffered a catastrophic 12-1 aggregate defeat to Bayern Munich.

If they are to avoid a similar scenario this time around, Sporting will have to make the most out of their first-leg showdown at the Estadio Jose Alvalade on Tuesday.

Meanwhile, Man City put the Premier League minnows Norwich City to the sword at the weekend, cruising to an overwhelming 4-0 triumph at Carrow Road to cement their place at the top of the table.

Now unbeaten in their last 12 competitive outings in a row (W11, D1), the Cityzens look to be in prime position to qualify for the Champions League quarter-finals for the fifth season running.

Following last season’s grand final heartbreak against Chelsea, Pep Guardiola’s men are again among the hottest favourites to win the competition this term.

The only previous European tie between Sporting and Man City took place in the 2011/12 Europa League round of 16, with the Cityzens bowing out on away goal rule.

After suffering a 1-0 first-leg loss in Portugal, the Premier League side claimed a ‘goal-friendly’ 3-2 win at home in the return leg, which proved insufficient for reaching the quarter-finals.

There is no doubt that City will have revenge on their minds when the two sides lock horns in midweek.

Despite heading into proceedings as betting outsiders, Sporting can draw inspiration from their decent home record in European football of late.

The Lions have only lost one of their last five Champions League matches on home turf (W3, D1), courtesy of a crushing 5-1 defeat at the hands of Ajax in this season’s group stage.

Interestingly, nine of Sporting’s 12 goals scoring during that five-game sequence arrived before half-time, so they are no strangers to quick-fire starts.

However, among the sides left in the competition, Amorim’s men have conceded by far the most goals (12), suggesting they will have to improve at the back if they are to stand a chance against Guardiola’s high-flyers.

Both of those reverses came on foreign soil, which is not a good omen, considering they have only won one of their six European visits to Portugal (D2, L3).

On the bright side, Guardiola’s men have won each of their last four Champions League knockout games as an away side and are one victory shy of setting an unprecedented feat in the competition’s history.

But it is worth noting that the English heavyweights have only kept one clean sheet in their last 11 Champions League outings while they have yet to register a shut-out in this season’s edition.