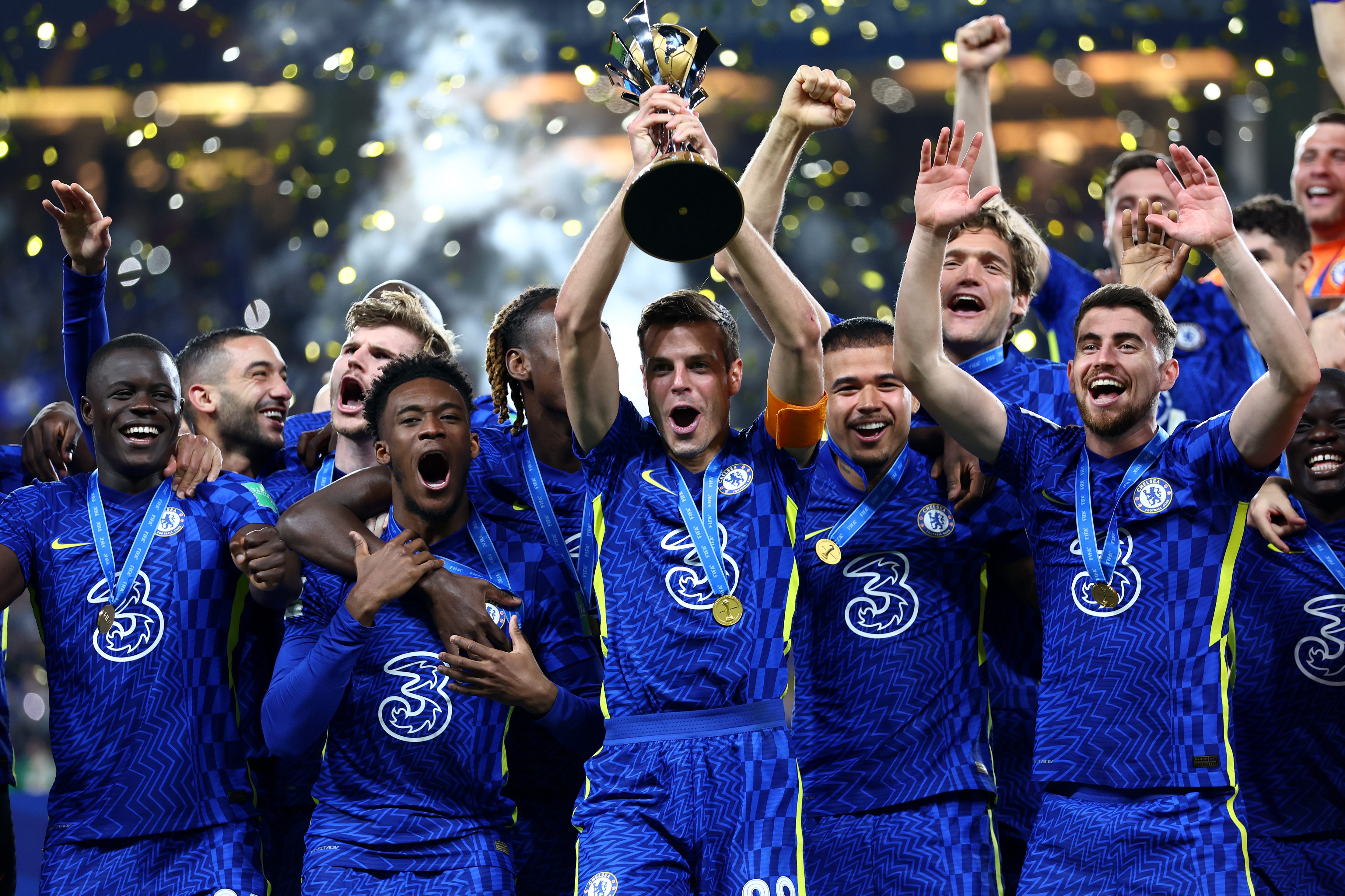 Chelsea secured a 2-1 win over Palmeiras to clinch the FIFA Club World Cup for the first time in their history, with Kai Havertz scoring the decisive goal from the penalty spot in extra time.

It turned out to be an enthralling final, with the Premier League giants failing to breach the sturdy defence of Palmeiras.

The Brazilian club’s defensive tactics nearly proved fruitful when they caught Chelsea on the break before the half-hour mark.

However, Dudu failed to control his first touch and his strike eventually went wide.

The Blues managed to break the deadlock in the 55th minute when Romelu Lukaku, who scored the winning goal in the semi-finals, headed the ball into the nets after a brilliant cross from Callum Hudson-Odoi.

Palmeiras’ response came not long after when Thiago Silva was found guilty of handball inside the penalty box.

Raphael Veiga sent Edouard Mendy in the wrong direction to find the equaliser from the penalty spot.

Chelsea had a big chance to restore the lead but Christian Pulisic, who was summoned for Mason Mount in the first half, sent his shot wide after Lukaku’s clever lay-off.

Hakim Ziyech’s introduction in the extra time turned out to be a masterstroke from Thomas Tuchel, with the Moroccan winger causing all sorts of problems for Palmeiras.

One of his crosses forced a handball from Palmeiras defender Luan Garcia, with the referee pointing to the penalty spot after consulting the VAR in the dying minutes of the extra time

Havertz calmly slotted the ball into the net to make it 2-1.

Not only did they manage to end their hoodoo in the Club World Cup, but the Blues also became the third English club after Manchester United and Liverpool to win the title.

Havertz, who delivered the winning goal in the Champions League final last season, has repeated the trick in the Club World Cup.