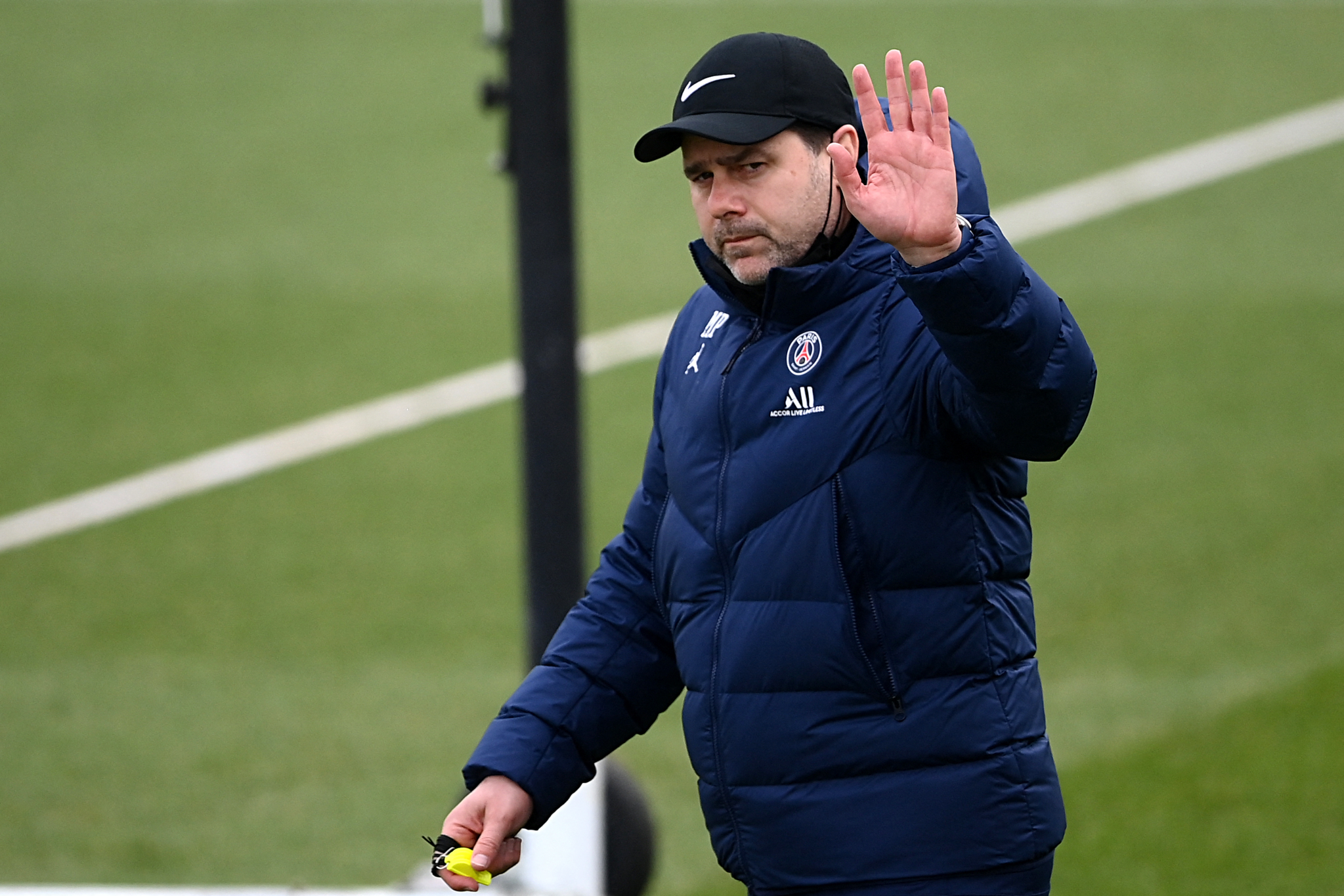 Paris Saint-Germain manager Mauricio Pochettino has been linked with an exit this summer, with Manchester United rumoured to be a potential destination.

Earlier today, we looked at which of Erik ten Hag and Pochettino would be better suited to Man Utd in light of frequent rumours linking both managers to the club.

Les Parisiens are said to have identified Zinedine Zidane as a replacement for the ex-Tottenham Hotspur boss.

Pochettino has offered his verdict on Zidane, stating that the French manager can manage any club in the world.

The Argentine told Cadena Ser (h/t Metro): “I don’t know, it’s not up to me to decide. Zidane is a great coach – he already showed it at Real Madrid.

“He can train anywhere in the world. In addition to this, he’s French. That is one more question for the sporting director or the president.”

The former Spurs boss also insisted that he is completely focused on his current role at the French capital club.

Pochettino added: “We have to be concentrated and focused on what we have now, and football will have whatever it wants with us later.

“We are responsible for doing our best and giving 100% for the club we work for. We are 200% focused on PSG and on giving this club the happiness they expect from us.”

Pochettino has managed to keep Les Parisiens 13 points clear at the top of the Ligue 1 table, but the defeat against Nice in the French Cup final has put more pressure on his job.

PSG will face Real Madrid in the Champions League round of 16 next week, and the result will have a big say on Pochettino’s future.