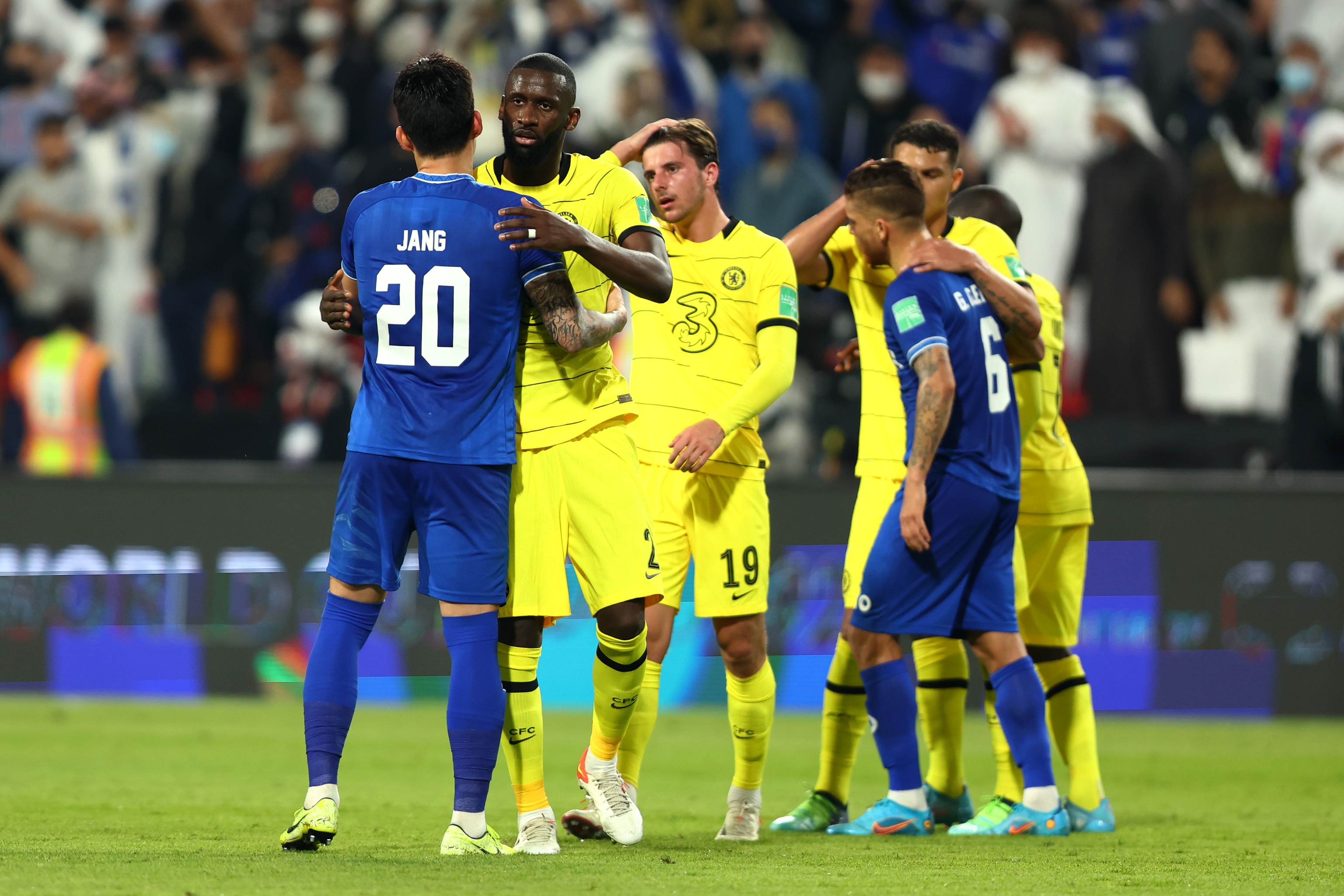 Chelsea will bid to add their name to the Club World Cup winners list when they face Palmeiras in the 2021/22 final on Saturday.

The Blues head into the game on the back of a narrow victory over Al Hilal while the Brazilian club defeated Al Ahly in the semi-finals.

Chelsea looking to win their second trophy under Tuchel

Chelsea have undoubtedly become a force to be reckoned with under Thomas Tuchel.

The German manager led the Blues to the Champions League title last season despite falling short in the FA Cup.

The Londoners now have set their sights on clinching the Club World Cup for the first time in their history.

The Blues secured a 1-0 win over Al Hilal in the semi-finals, with Romelu Lukaku scoring the winning goal.

However, credit must be given to goalkeeper Kepa Arrizabalaga, who was outstanding in goal and made some brilliant saves.

Abel Ferreira wrote his name in the history books after leading Palmeiras to Copa Libertadores in the last two seasons.

The 43-year-old manager has transformed Palmeiras into one of the exciting teams around, and he will look to surprise the European champions on Saturday.

The Brazilian outfit secured a 2-0 victory over Al Ahly in the semi-finals after goals from Raphael Veiga and Dudu.

Palmeiras have a well-rounded squad that has the potential to stun Tuchel’s side in the final.

Kepa’s resurgence has been hugely impressive in recent weeks, with the second-string goalkeeper making his presence felt in crucial games.

The Spaniard produced a splendid performance in the semi-finals of the Club World Cup, building on his FA Cup heroics against Plymouth Argyle in the fourth round.

Kepa is likely to retain his place in the starting 11 after showing that he is no slouch to first-choice Edouard Mendy.

Dudu has been in excellent form for the Palmeiras, finding the scoresheet for two consecutive games in all competitions.

The Brazilian attacker will look to make a massive impact against Chelsea on Saturday.

Although it will be a tough battle, Chelsea have the edge over the Brazilians. Lukaku found the scoresheet in the semi-finals, and if he does so again the Blues have a good chance of winning the Club World Cup.