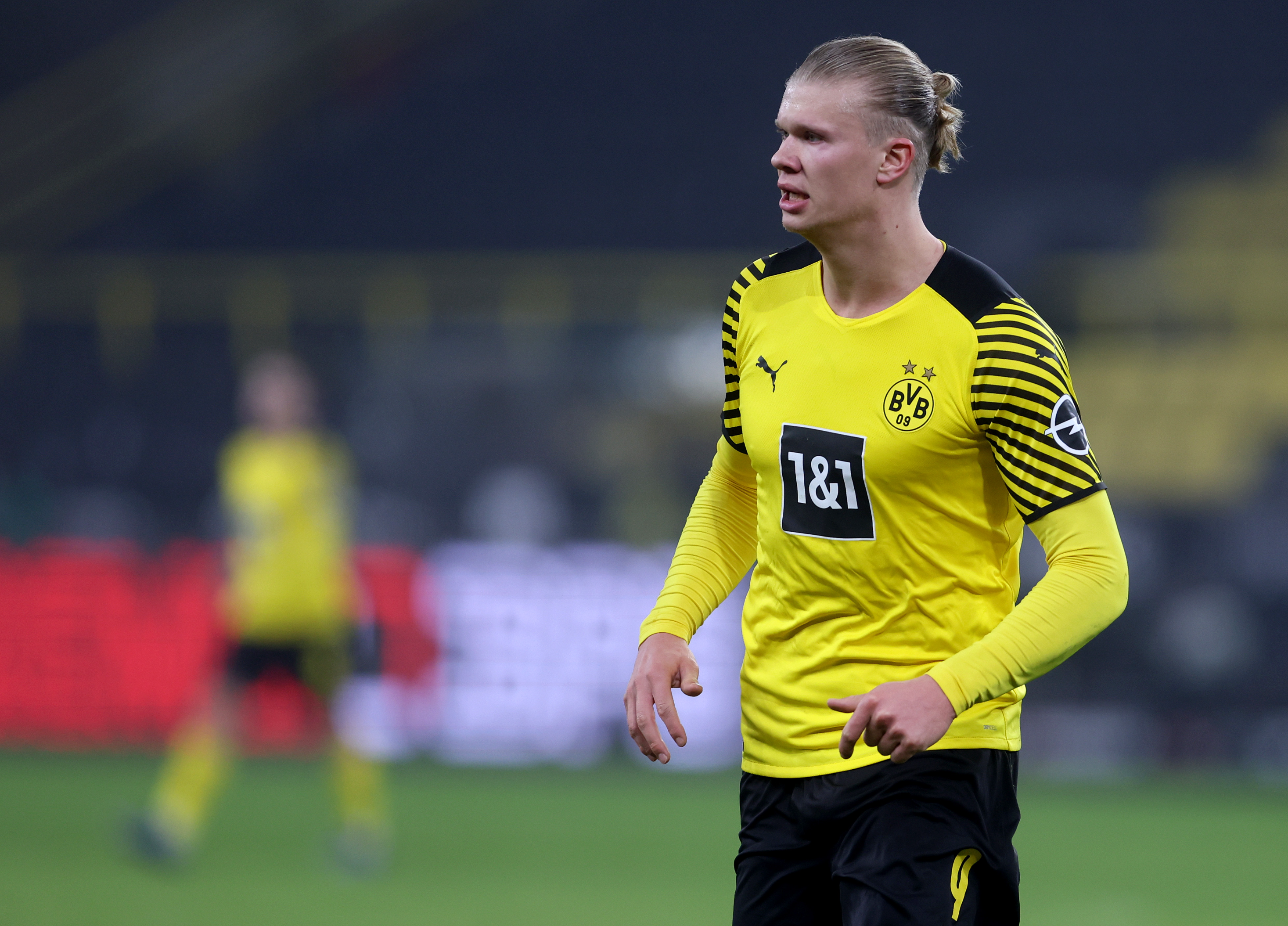 Barcelona will do everything in their power to secure the transfer of Borussia Dortmund striker Erling Braut Haaland, as per a report from Sport.

Haaland has established himself as one of the hottest prospects in Europe after netting 80 goals in 79 games for the German club.

With the Norwegian’s £68 million release clause becoming active this summer, he looks poised to move to a top European club.

Although Barca have shown concrete interest in the 21-year-old, their financial crisis is reportedly preventing them from signing him.

However, the Catalan giants are confident they can get over their financial woes with the help of player sales and a prospective €280m shirt sponsorship deal with Spotify.

Blaugrana manager Xavi has made it clear to president Joan Laporta that Haaland is his priority this summer.

The legendary midfielder feels that the Norwegian striker can be Barca’s talisman in the post-Lionel Messi era.

Barca’s arch-rivals Real Madrid are also keen on adding Haaland to their ranks.

However, Los Blancos have prioritised the transfer of Kylian Mbappe, with Haaland their secondary target.

Paris Saint-Germain and Manchester City are also in the race for Haaland, with the former planning for life without Mbappe.

Bayern Munich could also attempt to sign the former RB Salzburg star as a long-term successor to Robert Lewandowski.

Barca did an impressive job in the winter transfer window, strengthening their attack with the signings of Ferran Torres, Pierre-Emerick Aubameyang and Adama Traore (on loan from Wolverhampton Wanderers).

They also reduced their wage bill after sanctioning a loan move for Philippe Coutinho to Aston Villa.