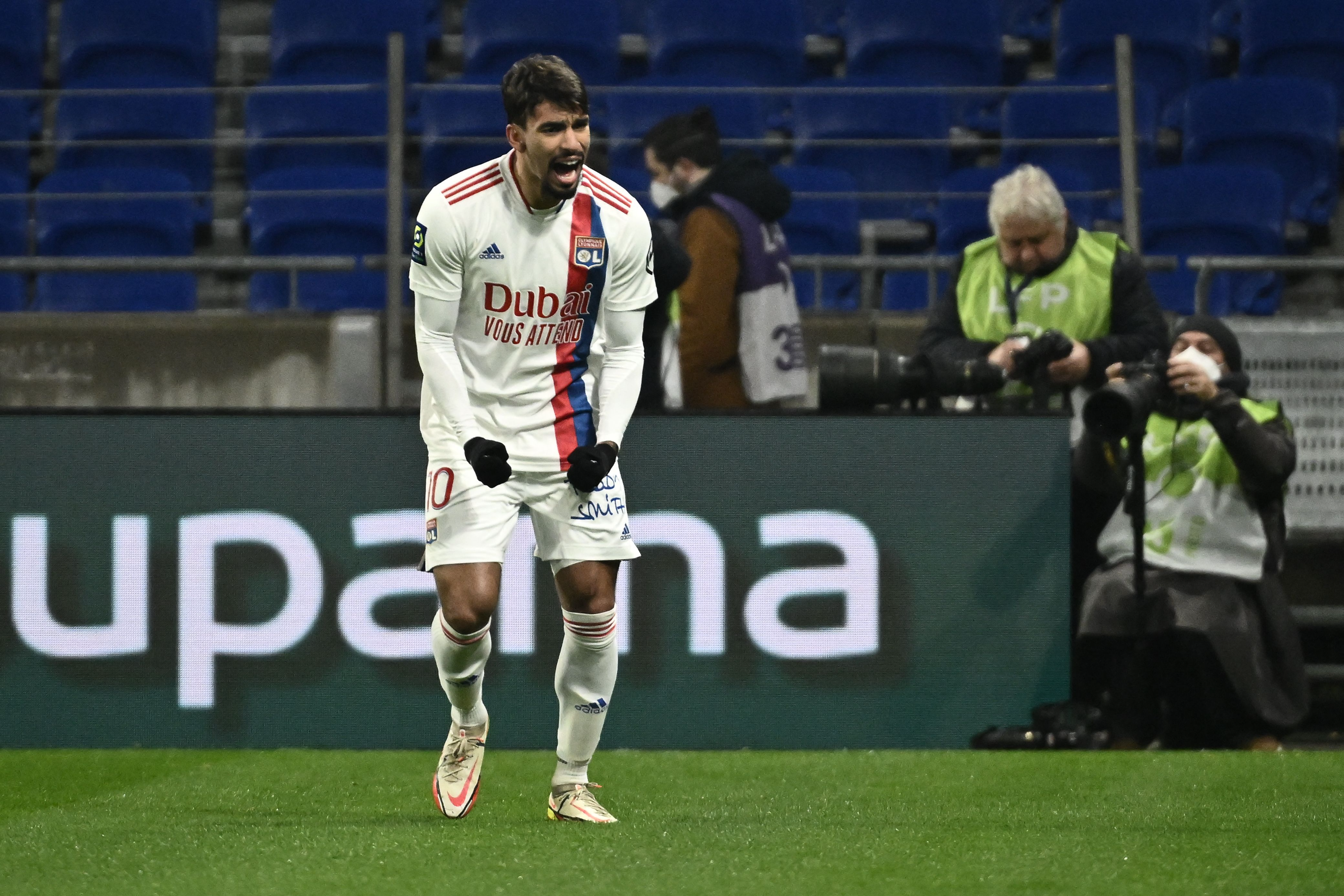 Paris Saint-Germain are keeping tabs on Manchester United midfielder Paul Pogba and Lyon’s Lucas Paqueta ahead of potential moves this summer, according to L’Equipe.

Pogba’s contract at Old Trafford runs out this summer, but the Red Devils want to keep him beyond that.

Although there is a renewal offer on the table, the French midfielder hasn’t decided on his future.

PSG closely followed Pogba throughout last summer’s transfer window, but the deal did not happen.

They halted their pursuit of the French international after completing a sensational transfer for Lionel Messi.

Les Parisiens are likely to go all out for Pogba this summer, as they look to make good use of their relationship with his agent Mino Raiola.

The Dutch superagent brokered the deal of Gianluigi Donnarumma to PSG last summer, while midfielder Marco Verratti is also his client.

Paqueta is another name fallen on the radar of the Ligue 1 giants following his impressive stint at Lyon.

The Brazilian midfielder endured a frustrating spell at AC Milan, but he has resurrected his career after moving to France.

The 24-year-old bagged nine goals and five assists in Ligue 1 last season. He has carried on his impressive form to this season, netting seven goals and three assists in 21 appearances.

Paqueta is highly admired by PSG’s sporting director Leonardo, who brought the Brazilian from Flamengo to San Siro during his time at Milan.

The Brazilian midfielder has three years left in his contract, and his agent had earlier stated that there was no contact with PSG.

Although PSG are focused on signing a replacement for Real Madrid-linked Kylian Mbappe, there is a dire need for midfield reinforcements.

The Ligue 1 giants have struggled with the lack of goalscoring midfielders, and that’s where both Paqueta and Pogba could add more value.

In addition to having a penchant for scoring goals, both of them are more creative.

PSG bought Georginio Wijnaldum from Liverpool last summer to strengthen the midfield, but he has failed miserably in the French top-flight.

Rumours have been circulating lately that Zinedine Zidane could replace Mauricio Pochettino as PSG’s head coach next season.

If that is the case, Zidane could persuade Pogba to move to Parc des Princes as he tried to sign him during his time at Real Madrid.