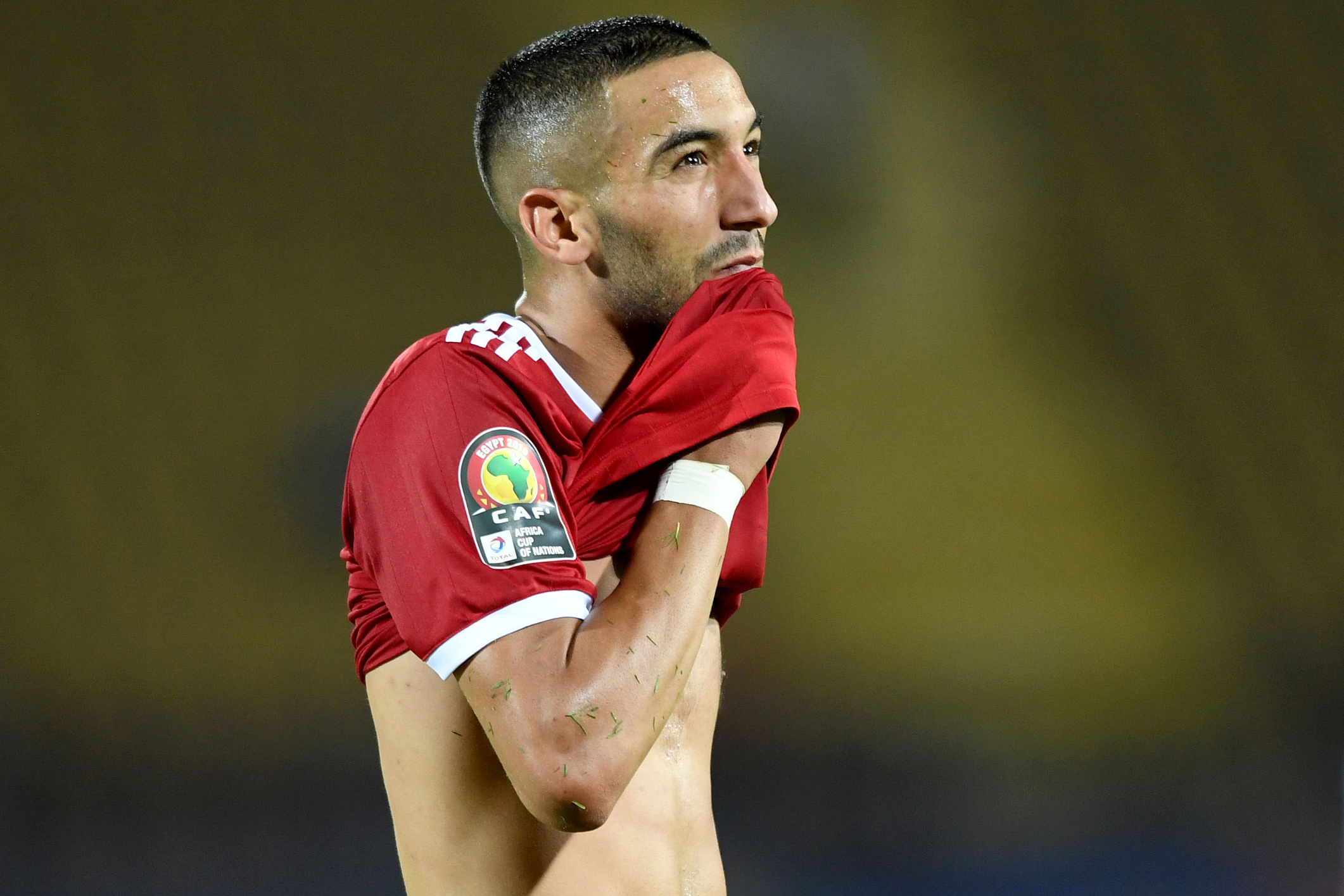 Hakim Ziyech says he will not return to the national team

Hakim Ziyech has decided to call time on his international career, with Chelsea forward confirming he will not return to the Moroccan national team.

The Moroccan head coach cited Ziyech’s attitude issues as the key reason for his exclusion.

Halilhodzic again commented on the future of the former Ajax star in the wake of Morocco’s exit from the Africa Cup of Nations, insisting that Ziyech would not have a place in his team.

Ziyech has now made it clear he will not return to the national team and will concentrate on his club career.

The 28-year-old told ADSportsTV (h/t Goal): “It’s all clear for me how things are going over there and I am focusing on what I am doing and, right now, that is my club.

“At the end of the day, it’s a decision he makes and you have to respect it. All the lying that comes with it, it’s, for me, clear and I will not return to the national team.

“I understand and feel sorry for [the fans], but that’s the situation we’re in.”

He played for his birth nation Netherlands at youth level but decided to represent Morocco in 2015.

Ziyech’s World Cup dreams have now ended, but he can focus on getting his form back and help Chelsea win more titles.

He has racked up three goals and two assists in 13 Premier League games this season, and his thunderous strike against Tottenham Hotspur was chosen as Chelsea’s goal of the month for January.