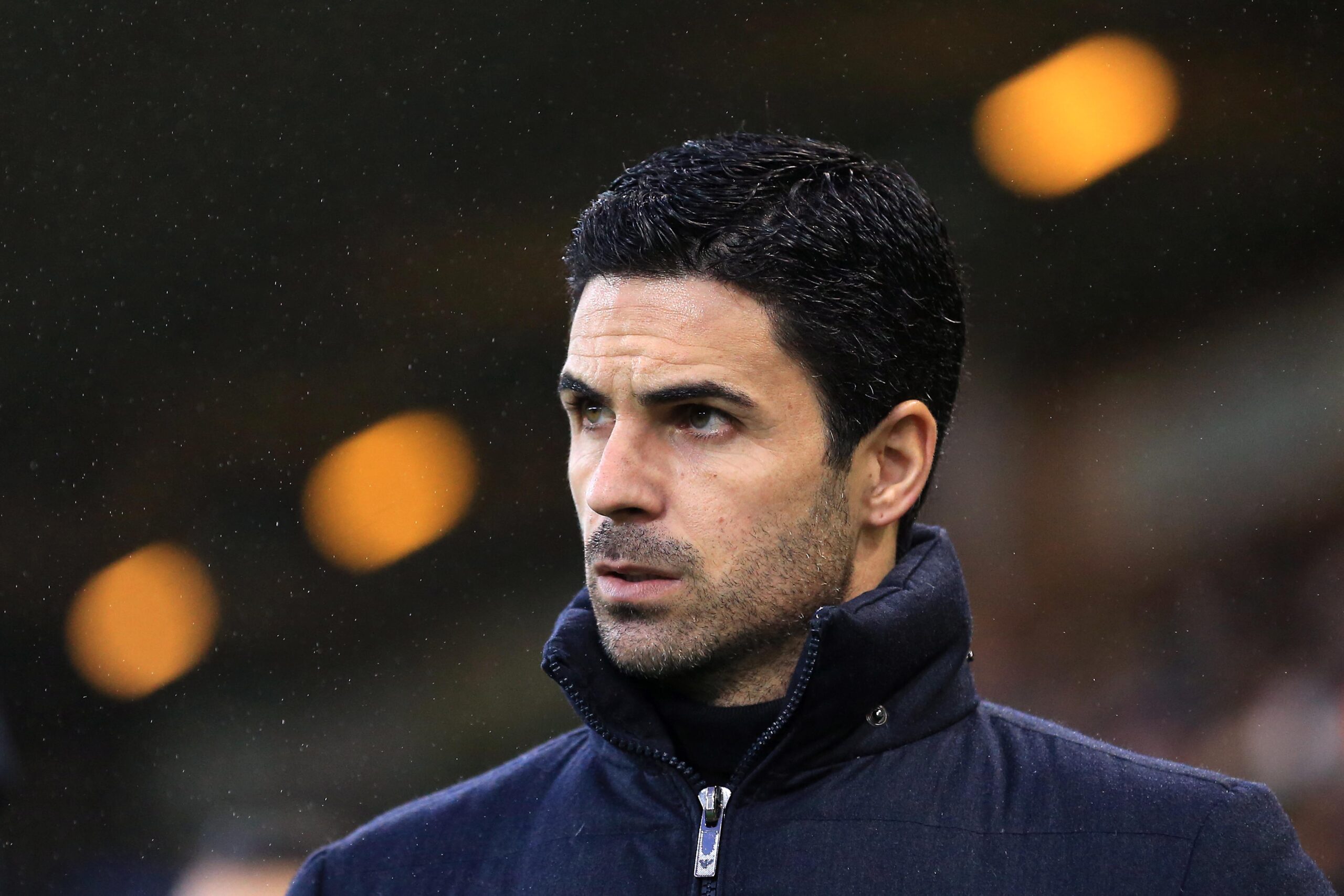 Arsenal manager Mikel Arteta has responded to Pierre-Emerick Aubameyang’s claims that he was the reason for his exit.

Aubameyang left Arsenal during the January transfer window, joining Barcelona on a free transfer. This came after the forward had been sidelined for over a month following another disciplinary breach.

The move divided opinion among the fans. During his four years at the Emirates Stadium, the Gabon international scored 92 goals for the club – including a brace in the FA Cup final against Chelsea in 2020.

Some supporters sided with Arteta, claiming that the 32-year-old had the wrong attitude. Others felt like he had been treated unfairly.

Aubameyang recently gave his version of events, stating that it was the manager’s decision. The Spaniard has now responded to those claims.

Speaking in a press conference, as quoted by Sky Sports, Arteta said: “I am grateful for what Auba (Aubameyang) has done for the club and his contribution since I have been here.

“The way I see myself in that relationship is as the solution, not the problem. What I am saying is that I’ve been this solution, 100 percent, I can look anybody in the eye.”

Arteta’s priority this season will be to finish inside the Champions League spots, having already been knocked out of the FA Cup and Carabao Cup.

The Gunners sit four points off fourth-placed West Ham United but have three games in hand. However, they could drop down to eighth if they lose to Wolverhampton Wanderers on Thursday.

As for Aubameyang, he made his debut for La Blaugrana on Sunday, replacing Adama Traore in the 4-2 victory over Atletico Madrid.

He will be hoping to secure Champions League qualification next season via the league or the Europa League.