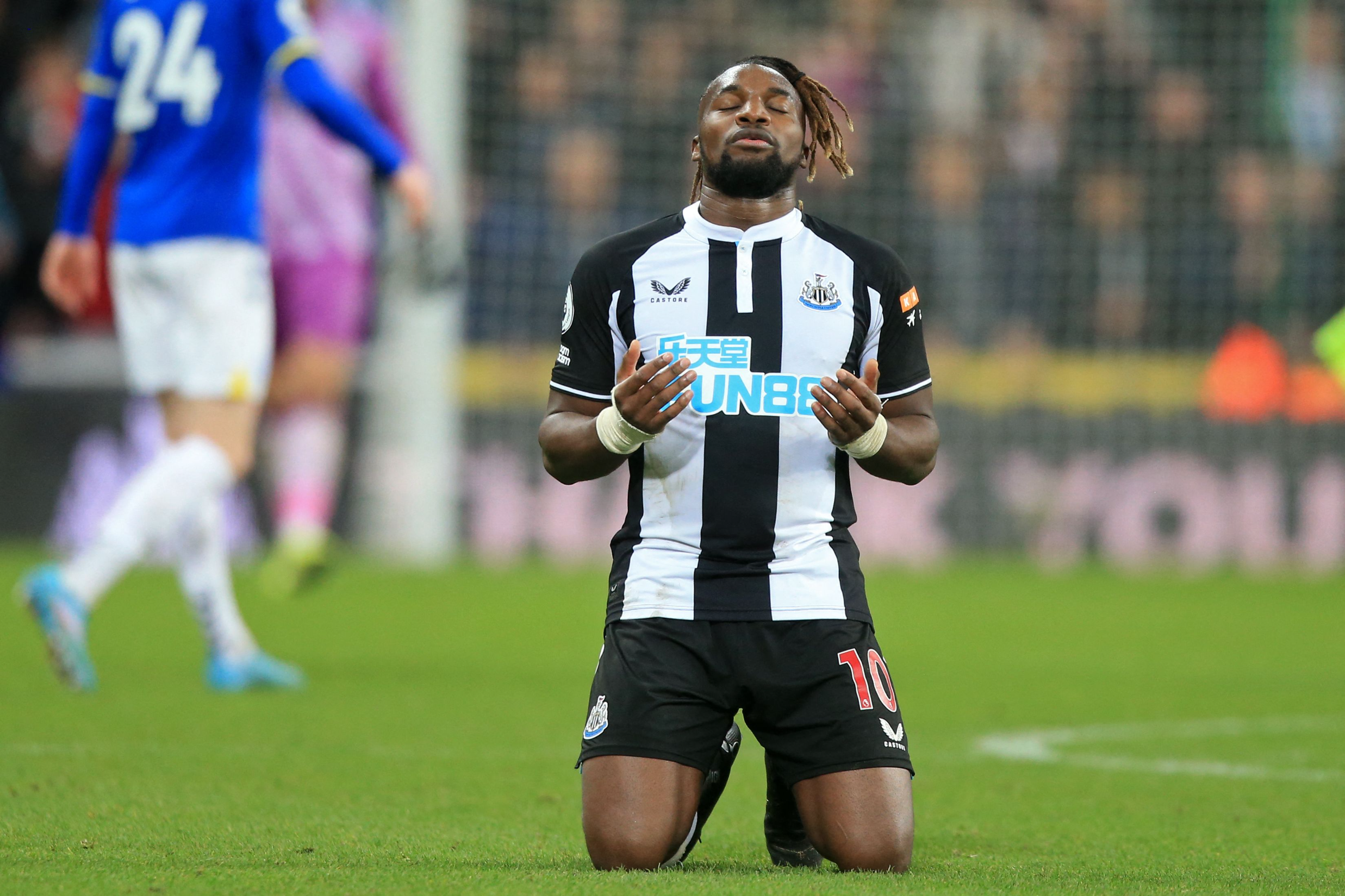 Newcastle United secured an emphatic 3-1 win against Everton in the Premier League on Wednesday night.

It was Frank Lampard’s first game as Toffees’ manager in the Premier League, and he was expected to build on the impressive win over Brentford in the FA Cup.

However, the Magpies had the last laugh at St James’ Park, with Mason Holgate (OG), Ryan Fraser and Kieran Trippier on the scoresheet.

Allan Saint-Maximin’s scintillating performance caught the attention of many people, with the 24-year-old instrumental in the victory.

The French attacker was unable to score, but his captivating display in attack proved too much for Everton.

His defensive numbers were also astonishing as he won 14 ground duels – the most by any player on the pitch.

His sheer brilliance was acknowledged by Lampard, who labelled the Magpies star as unplayable.

The new Toffees boss told BT Sport (h/t Sky Sports): “You have to give Newcastle credit. They’ve come out firing – the crowd were lively.

“They were very effective in the way they played. We expected the crosses – we expected balls into (Chris) Wood. It went that way.

“And Saint-Maximin, on a night like this, is pretty unplayable at any level of football, the way he played.”

Saint-Maximin has netted five goals and three assists in the Premier League this term, already bettering the tally of the previous two seasons.

The Magpies are now 17th in the table and will fancy their chances of avoiding relegation after this performance.