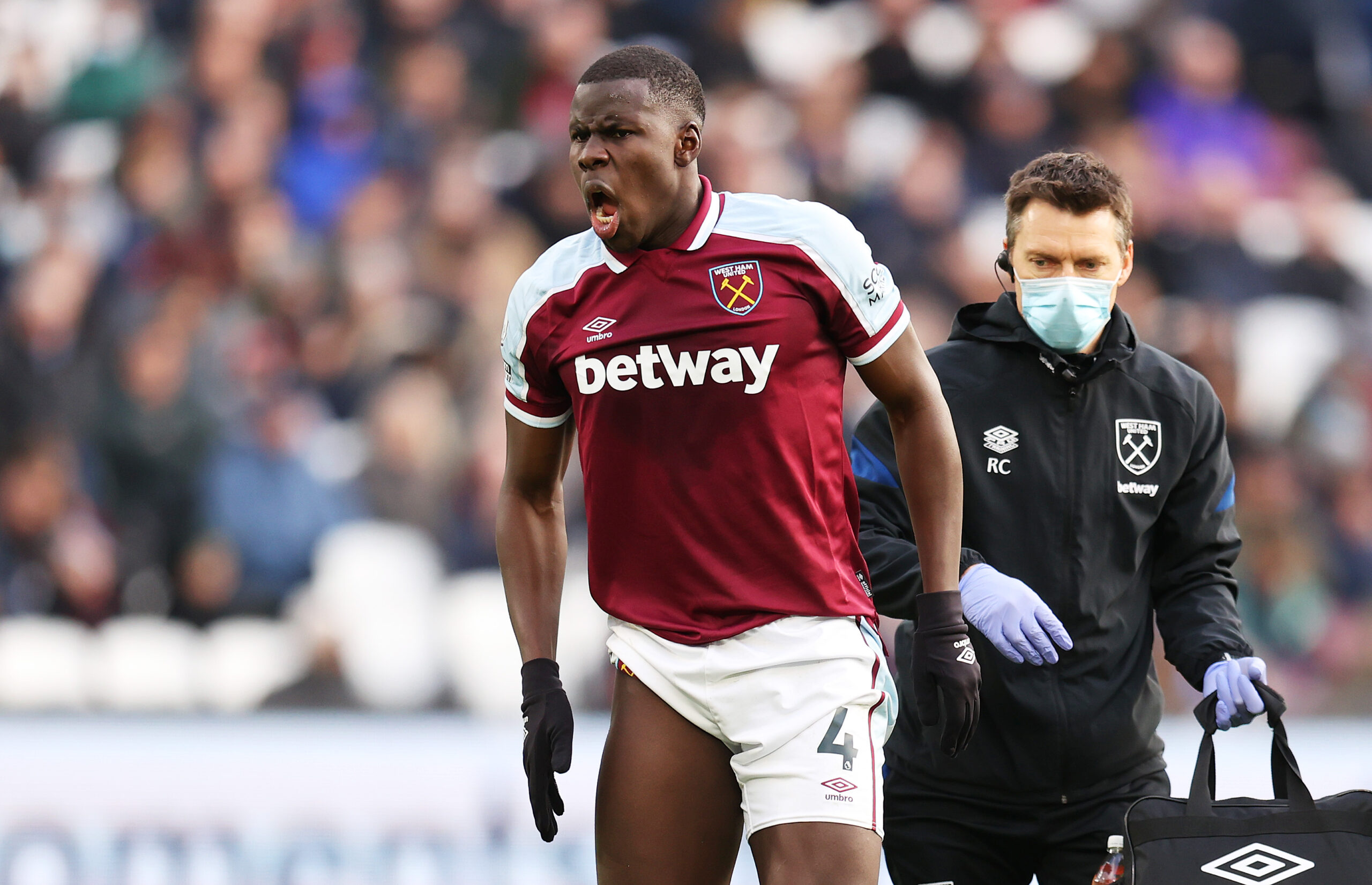 The Sun obtained a video showing Zouma kicking and slapping a helpless cat in his home.

His brother, Yoan, filmed the disgusting scenes in the family home and posted it on Snapchat on Sunday, with the video showing Zouma volleying his pet across his kitchen.

He was reportedly chasing a distressed animal throughout the house, with the poor creature scurrying off in terror after being abused.

It is understood the former Chelsea player was furious that the Bengal cat messed up his home.

Zouma’s illegal behaviour triggered public unrest, with ‘thousands of people’ contacting the RSPCA to urge the charity to prosecute.

Gabby Logan took to Twitter to express her disgust with Zouma’s awful behaviour.

Aware of his actions, the 27-year-old offered an apology last night, a day after his involvement in West Ham’s FA Cup triumph over Kidderminster Harriers.

“I want to apologise for my actions,” he said. “There are no excuses for my behaviour, which I sincerely regret.

“I also want to say how deeply sorry I am to anyone who was upset by the video. I would like to assure everyone that our two cats are perfectly fine and healthy.

“They are loved and cherished by our entire family, and this behaviour was an isolated incident that will not happen again.”

Zouma is an ambassador for a charity that protects abused big cats.

Although there is plenty of public anger about this story, the Metropolitan Police say they have no intention of investigating the matter (via the Metro).

As per the same source, the Frenchman could avoid criminal charges despite his inexplicable actions.

Meanwhile, West Ham have issued a statement condemning Zouma’s behaviour (via The Sun).

“We have spoken to Kurt and will be dealing with the matter internally, but we would like to make it clear that we in no way condone cruelty towards animals,” the club said.