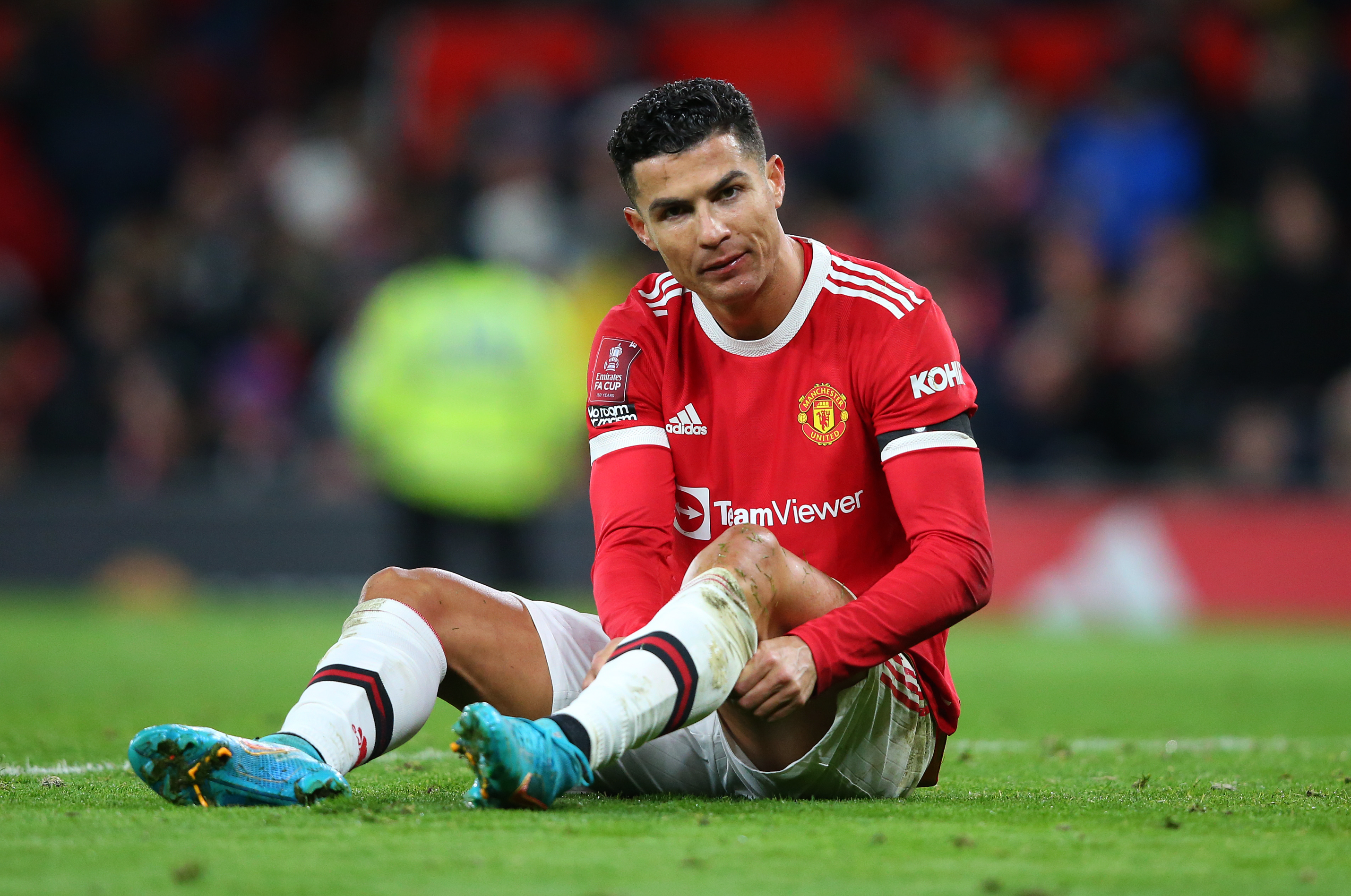 Manchester United have endured a torrid season, which has inevitably led to discussions about Cristiano Ronaldo’s future.

The Portuguese star completed a sensational return to Old Trafford last summer in a bid to win more titles with the Red Devils.

However, having exited the cup competitions and with Premier League trophy dreams possibly over, United’s only chance of silverware is the Champions League.

Winning the UCL looks a tough ask for Ralf Rangnick’s side, given their fluctuating form and the overwhelming quality of other teams in the competition.

Earlier reports suggested that Ronaldo will leave Old Trafford should United fail to win any major trophies this season.

Now, El Nacional reports that the 37-year-old is contemplating returning to his former club Real Madrid.

The report also adds that Ronaldo has become frustrated with his second spell at Old Trafford and has instructed his agent Jorge Mendes to facilitate a return to Santiago Bernabeu.

Paris Saint-Germain are also said to be in the race for Ronaldo as they are seeking replacements for Madrid-linked Kylian Mbappe.

But the 2016 European Championship winner is not enamoured at the prospect of playing alongside his long-time rival Lionel Messi.

Los Blancos are focused on securing the transfer of Mbappe in the summer with Erling Braut Haaland as a possible alternative.

With the Spanish giants currently laying the foundation for the future with youngsters like Vinicius Junior, Rodrygo and Marco Asensio, the deal for Ronaldo makes no sense.

There are concerns over Ronaldo’s recent form, with the Portuguese superstar failing to score for four consecutive games.

He also missed a penalty in United’s shock elimination against Middlesbrough in the FA Cup fourth round.

There’s very little chance of Ronaldo moving away from United – Madrid opted out of signing him last summer when he was initially working on a move away from Juventus.

The player is reportedly happy off the pitch at United, so the focus for him will be to help the club qualify for the Champions League next season.