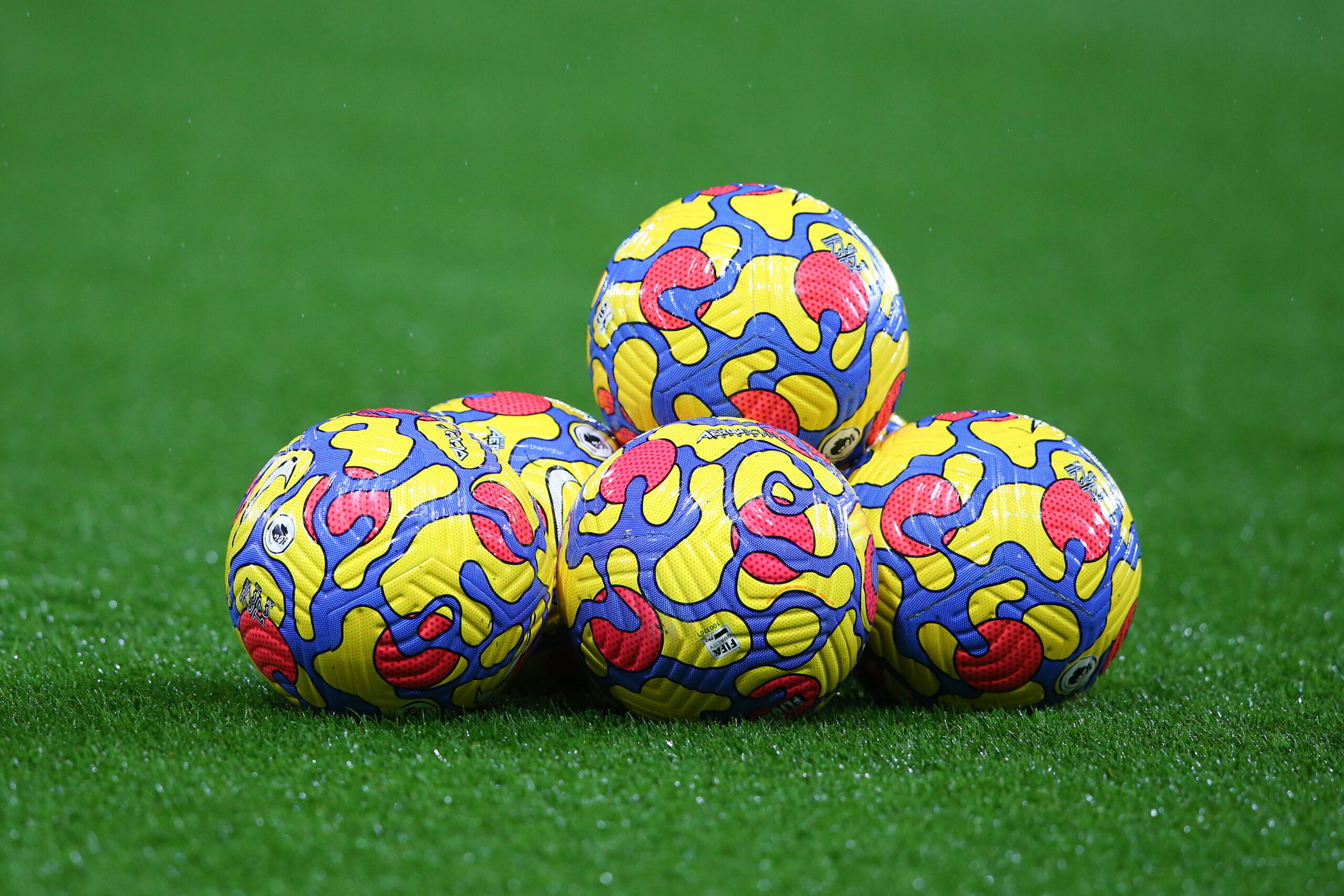 Matches are coming thick and fast in the Premier League this midweek, with four exciting fixtures scheduled to take place on Wednesday.

Let’s take a quick look at the four best predictions to keep an eye on tomorrow.

A 1-1 draw at Southampton on the eve of January’s international window halted Manchester City’s run of 12 consecutive victories in the Premier League, allowing Liverpool to reduce the gap to nine points.

Back to the Etihad Stadium, where they have lost just one of their 11 league matches this season (W9, D1, L1), Pep Guardiola’s side will be looking to complete a top-flight double over Brentford.

Since falling to a narrow 1-0 home defeat in the reverse fixture in late December, the Bees have lost four of their last five Premier League games (W1).

Thomas Frank’s men have failed to win any of their last seven league outings on hostile turf (D2, L5) and seem rather unlikely to end that streak here.

Following a run of six successive Premier League losses, Norwich City have won back-to-back league matches to escape from the drop zone for the first time since the start of the season.

Consecutive triumphs over Watford and Everton have seen Dean Smith’s team win as many Premier League fixtures as they had in their 20 outings (D4, L14).

The Canaries will be brimming with confidence when they take on Crystal Palace, who head to Carrow Road in the midst of a rough patch, having gone winless in their last three league games (D1, L2).

However, the Eagles will draw confidence from their recent impressive H2H record against Norwich, with no defeat in their last six league meetings (W4, D2).

Prediction: Both Teams to Score

A 2-0 loss at Chelsea last time out inflicted the first Premier League defeat on Tottenham Hotspur under the reign of Antonio Conte, throwing a spanner in their top-four pursuit.

Desperate to bounce back instantaneously, Spurs will turn to their outstanding home record under Conte’s stewardship, having won all but one of their five Premier League matches since the Italian’s arrival (D1).

Adding to Tottenham’s confidence, they have won each of their last five top-flight home encounters against Southampton despite conceding on each occasion.

By contrast, the Saints have only won one of their last four league games (D2, L1), although it is worth noting that two of those draws came against Spurs and Man City.

Aston Villa eked out a 1-0 victory at Everton to bring a three-game winless Premier League streak to an end (D1, L2) last time out and are now aiming to win back-to-back league matches for the second time under Steven Gerrard.

However, Villa’s five-game home form in the Premier League reads indifferently (W2, D1, L2), which has also been the case across their last five match-ups with Leeds United in league action.

The Whites have blown hot and cold in their last four league outings (W2, L2) and will take to the field only seven points clear of the drop zone.