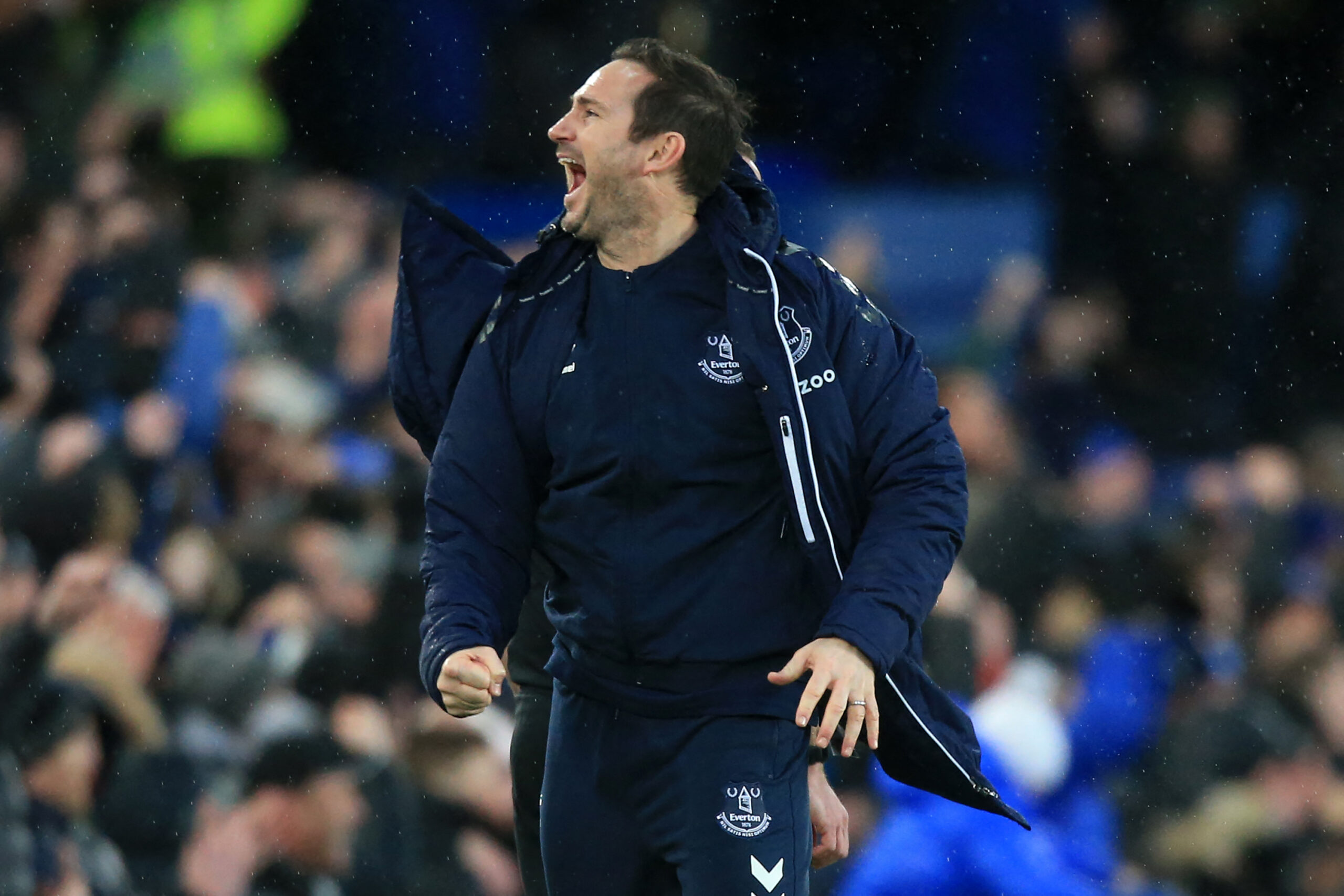 Premier League action resumes on Tuesday with three exciting fixtures, including Frank Lampard’s return to the top-flight at the helm of Everton.

Let’s take a look at the best Premier League predictions to watch out for on Tuesday.

Lampard’s touchline debut saw Everton dump Brentford out of the FA Cup fourth round with an overwhelming 4-1 victory at Goodison Park.

After an inspiring start to his managerial reign on Merseyside, coupled with a raft of high-profile signings in January, Lampard will be looking to hit the ground running in the Premier League.

A dismal return of five wins from 20 league matches during Rafael Benitez’s lacklustre tenure has left the Toffees flirting with relegation.

With only four points separating them from 19th-placed Newcastle United, the encounter at St James’ Park could be considered a relegation six-pointer.

Like Everton, the Magpies have been proactive in the January transfer window, recruiting a host of high-quality additions to reinforce their bid to secure top-flight survival this term.

Given the importance of this fixture, it would be wise to avoid favouring either side and instead go for goals.

Prediction: Both Teams to Score

Kidderminster were on the verge of pulling off a massive upset, but they still wrote one of the five biggest stories in the FA Cup fourth round.

Despite recently suffering a dip in form, the Hammers sit just a point below fourth-placed Manchester United ahead of Tuesday’s home clash against Watford.

Since accelerating Ole Gunnar Solskjaer’s sacking in November – courtesy of a 4-1 home thrashing of United – the Hornets have failed to win any of their last nine Premier League outings (D2, L7).

It will be up to the newly-appointed manager Roy Hodgson to steer his side away from the drop zone after launching his managerial career at Vicarage Road with a goalless away draw with Burnley at the weekend.

A victory over Premier League basement boys Burnley at Turf Moor is a must, especially considering the Red Devils have won each of their last five top-flight meetings in Lancashire without conceding.

United head into proceedings in fourth, having gone unbeaten in all five away league matches (W2, D3) since Solskjaer’s farewell in November.

In the meantime, the Clarets are still only three points adrift of safety despite picking up just one win from their 19 Premier League fixtures this season (D10, L8).

With three games in hand on 17th-placed Norwich City, Sean Dyche’s men have everything to play for in the remainder of the season, but Man United’s visit could prove a tall order.