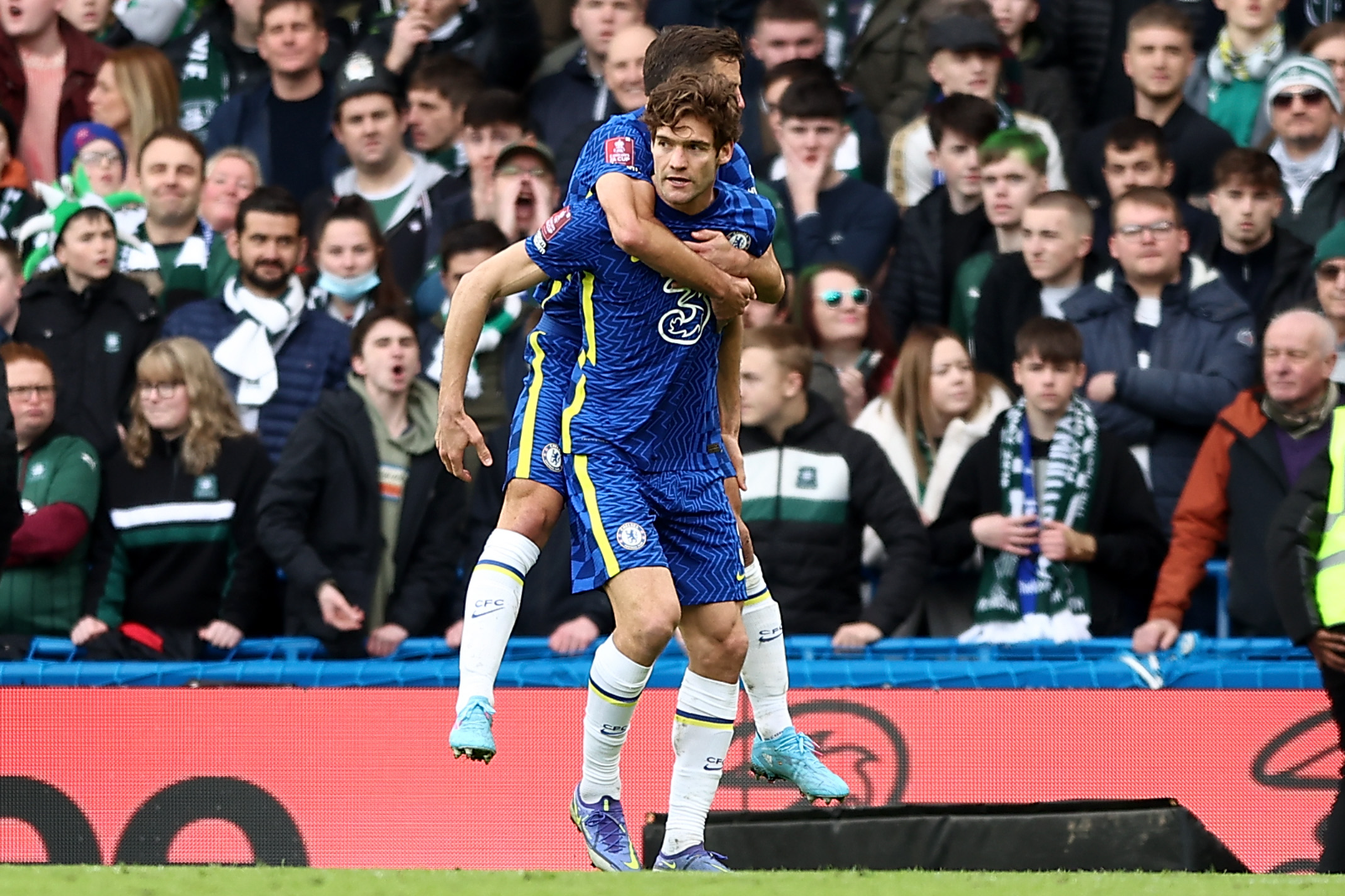 Chelsea will meet Saudi Arabian club Al-Hilal in the semi-finals of FIFA Club World Cup 2021 on Thursday, and you can watch this on your favourite soccer streaming sites.

This will be the Blues’ first game in the competition since 2012 when they lost to Brazilian club Corinthians in the final.

Al Hilal will enter the game on the back of a thumping win over Al Jazira in the second round.

Ighalo and Pereira are more familiar to Chelsea as they had previously plied their trade in the Premier League.

Pereira left West Bromwich Albion to join Al Hilal last summer. The Brazilian attacking midfielder has made quite an impact this season, racking up seven assists in Saudi’s top-flight.

Ighalo, formerly of Manchester United, joined Al Hilal last week, and he scored in his first-ever game for the club on Sunday.

The overall attacking quality of Al Hilal looks good, and it could be a big problem to the Premier League giants.

Chelsea head into the game on the back of a hard-fought win against Plymouth Argyle in the FA Cup fourth round.

However, their injury list is quite a concern. The Blues will be without the services of key players like Mason Mount and Reece James, while Ben Chilwell has already been sidelined until the end of the season.

Thomas Tuchel will also miss the clash due to testing positive for COVID-19.

Blues have played different attacking line-ups lately due to the inconsistency of the players, especially Romelu Lukaku’s form, which has been heavily criticised.

The Belgian striker is expected to have another chance to redeem himself against Al Hilal.

It is safe to say that Hakim Ziyech has been better than his fellow Chelsea attackers in recent weeks after a string of impressive performances.

Ziyech looked out of place under Tuchel for a while, but he seems to have gained his confidence back.

The former Ajax star was on target against Tottenham Hotspur and Brighton & Hove Albion, and he will bid to make another big impact against Al Hilal.

Al Hilal’s most dominant player during the win against Al Jazira was Pereira, who racked up a goal and an assist,

The 25-year-old created huge waves at West Brom last season, and he has translated his form brilliantly to Al Hilal.

The Brazilian playmaker will look to haunt the Blues again as he did during West Brom’s famous 5-2 win last year that also marked Tuchel’s first-ever defeat in the Premier League.

Prediction: Al Hilal will be brimming with confidence after their spectacular win over Al Jazira, and they will look to take advantage of Chelsea’s struggles. However, the Londoners are still the strongest side on paper. If their attackers come up with goods, they are likely to progress to the final.