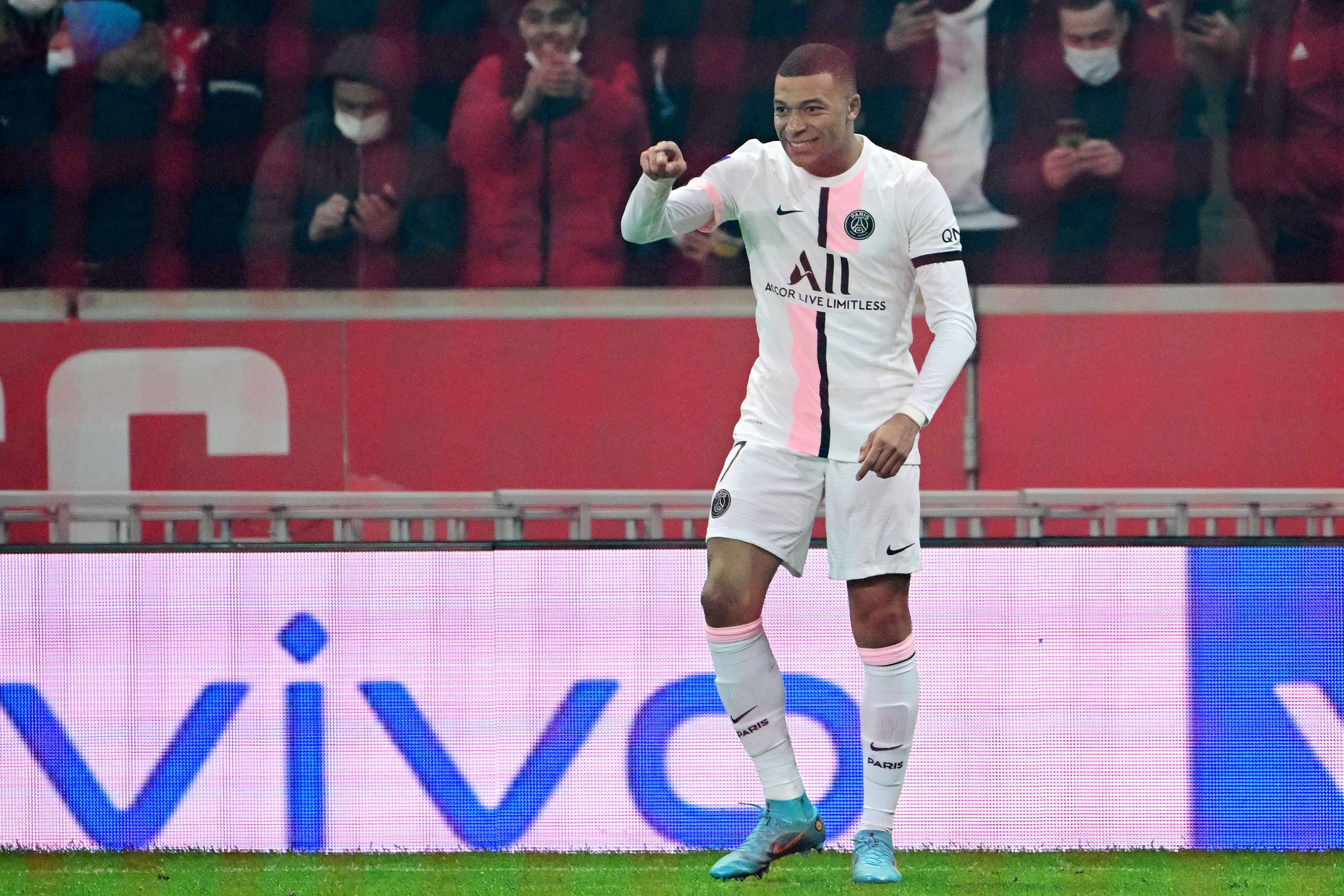 Kylian Mbappe’s future at Paris Saint-Germain has been subject of speculation, with his contract expiring this summer.

Recent reports claimed that the French World Cup winner has an agreement with Los Blancos to join them on a free transfer.

However, Mbappe insists that he has not decided his future and is focused on beating Madrid in the Champions League round of 16.

The 23-year-old also added that he would not speak to the Spanish giants even if PSG come up short.

Mbappe said (h/t PVSportFR): “I’m concentrated on beating Madrid and then we’ll see what happens. I have yet to make a decision.

“Even if the match against Madrid changes things, and though I’m free to do as I please, I’m not going to do those kinds of things. And I won’t speak to a rival.”

Madrid have been showing interest in Mbappe for a while, and they also came close to signing in the last summer window before PSG rejected their offers.

The French attacker also spoke about the contract saga, stating that Madrid would have been his only destination if he had exited Parc des Princes.

Mbappe has been in stupendous form this season, bagging 19 goals and 16 assists in all competitions.

He was also on target in PSG’s latest 5-1 win over Lille in Ligue 1, while Lionel Messi netted his second league goal of the season.