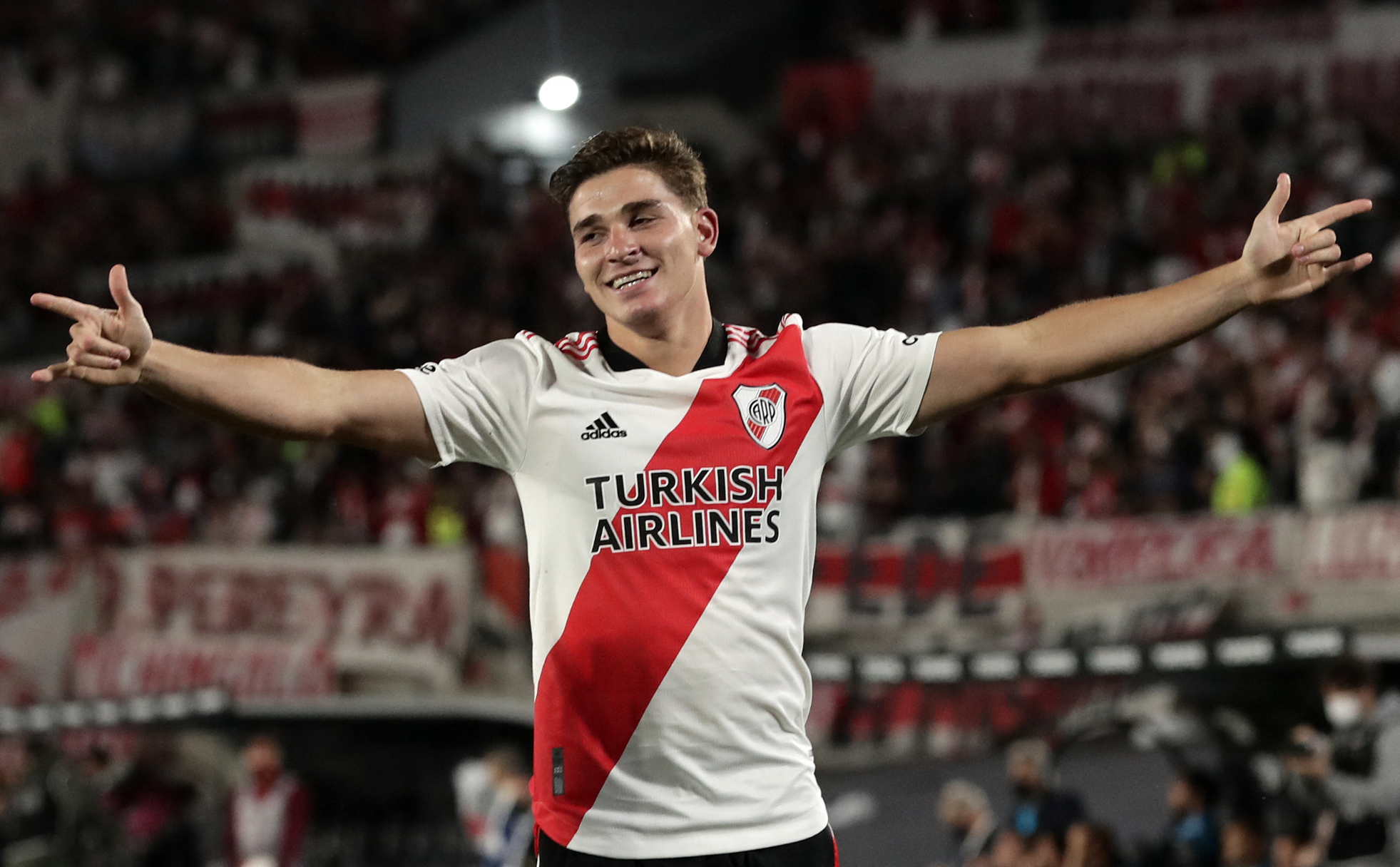 The 22-year-old sealed a £14 million transfer from River Plate in the January transfer window, but he will remain on loan at the Argentine club for the remainder of the season.

Alvarez was phenomenal for River Plate last season, racking up 20 goals and 12 assists to help Marcelo Gallardo’s side win Primera Division and the inaugural edition of Trofeo de Campeones.

The young Argentine striker, who has six international caps to his name, was on the radar of top European clubs including Manchester United but City won the race.

There have been doubts about Alvarez’s future at Man City and whether he would break into the first team, especially when Man City are focused on signing Borussia Dortmund striker Erling Braut Haaland.

Guardiola has now revealed that Alvarez will be part of his plans next season, and he will also play in his preferred centre-forward position.

The Spaniard boss said (h/t Manchester Evening News): “He will play up front in the middle. He is a play more in-between-in-the-pockets and as a striker. A guy who has his sense of goal has to play close to the ball. That’s for sure.

“He is a guy who is so dynamic he doesn’t need many things to… the goal is there in his mind, the way he finishes and the way he makes the movement over four or five metres.

“He has the desire and the passion and the strength without the ball. At 18 or 19 years old the age that he has is so young that you see he is hungry. He is starving!”

Alvarez has been tipped to be the successor of his compatriot Sergio Aguero, who had a legendary spell with Citizens in the last decade.

Manchester City host Fulham in the FA Cup today, and their next Premier League game is home to Brentford on Wednesday (see all Man City fixtures).