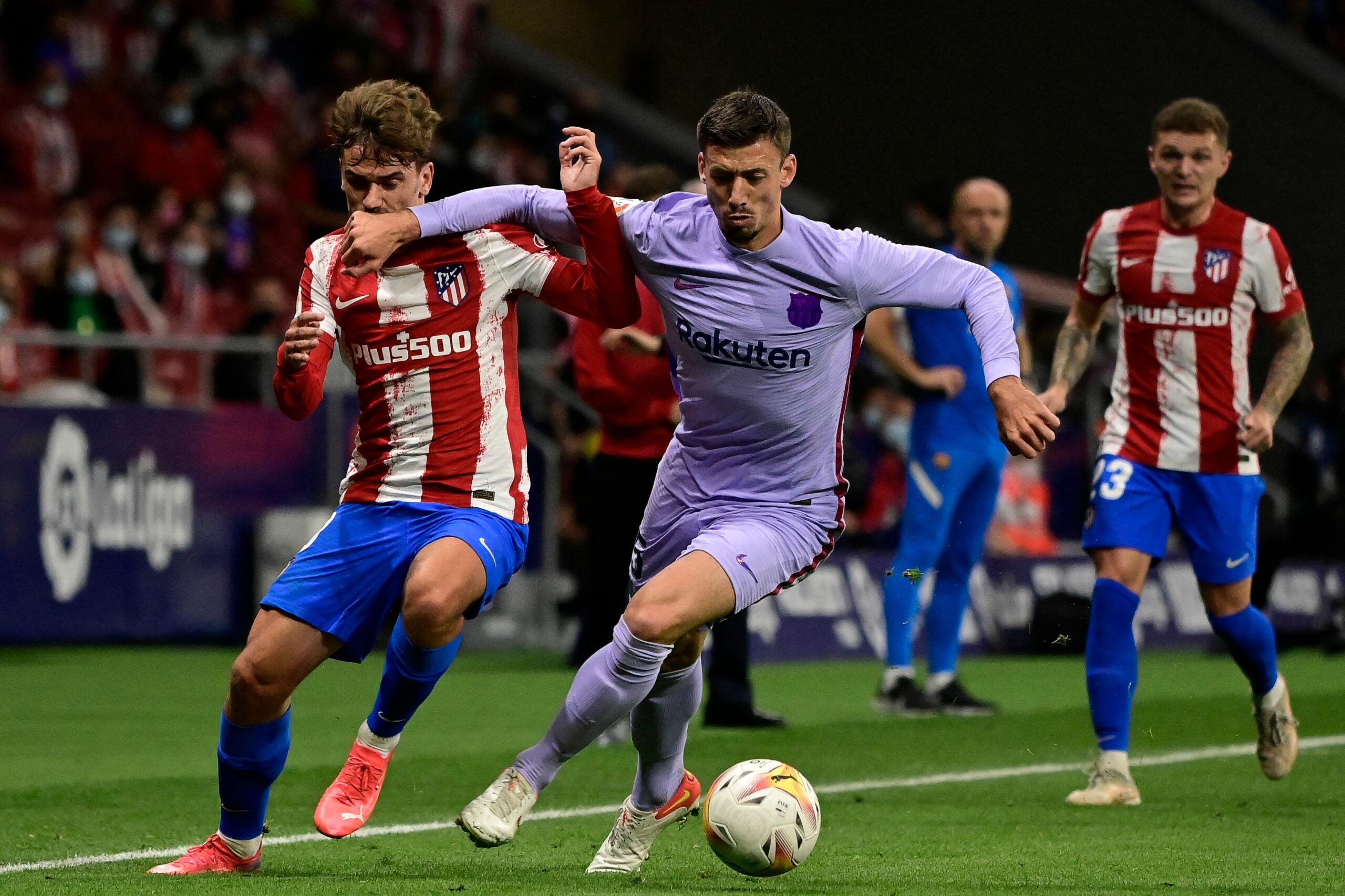 Camp Nou is the venue as Barcelona and Atletico Madrid face off in a La Liga top-five six-pointer which will be available to watch via different La Liga streaming sites.

Despite their disappointing exploits in other domestic competitions at the start of the new calendar year, Xavi’s men go into this fixture with realistic chances of breaking into the top four for the first time since September.

After alternating between victories and draws across their last six La Liga outings (W3, D3), the Blaugrana are now only one point adrift of fourth-placed Atletico in the league table.

Marquee winter signing Ferran Torres set up Frankie de Jong for a late winner at Deportivo Alaves on the stroke of the international break, giving the Catalan faithful plenty of reason for optimism ahead of this clash.

Atletico performed a stunning second-half comeback to beat Valencia 3-2 at home last time out despite trailing 2-0 at half-time, boosting their spirits in the build-up to this trip.

Since Lionel Messi inspired them to a 2-2 draw in June 2020, Barcelona have gone three successive La Liga meetings with Atletico without scoring (D1, L2).

Although they have found their recent top-flight encounters against Atletico too hot to handle, Barca can still draw inspiration from an eye-catching 20-game unbeaten H2H run in La Liga beforehand (W14, D6).

But after falling to a 2-0 defeat in the reverse fixture back in October, the Catalan heavyweights face the prospect of losing both seasonal matches against Los Colchoneros for the first time since 2005/06.

Barcelona have lost just one of their nine La Liga games under current boss Xavi (W5, D3), courtesy of a 1-0 downing to Real Betis in early December.

However, the Blaugrana have been dealing with tremendous scoring difficulties since the calendar year flipped to 2022, netting precisely once in all three league matches.

All three goals were scored by De Jongs – Luuk and Frenkie. Two of them were headers, atypical for the previous Barcelona generations.

Overall this season, Barca have bagged an average of 1.52 goals per La Liga fixture, with 59.38% of their top-flight goals scored so far coming at Camp Nou (19/32).

A raft of January reinforcements, including the deadline-day acquisition of Pierre-Emerick Aubameyang, should help Xavi’s side improve their scoring form in the second half of the season.

But the Arsenal loanee is ruled out due to a lack of match fitness.

Despite picking up steam at the start of the new calendar year, Atletico will have to defy their thoroughly disappointing away form if they are to cling on to a fourth place.

Los Rojiblancos have failed to win any of their last four away league matches (D1, L3) – conceding twice on each occasion – and could go winless in five straight road trips for the first time since June 2020.

Although Simeone carries a reputation as a ‘park-the-bus’ manager, the reigning La Liga champions have firmly played down such talks this season.

A league-high 82% of Atletico’s away league fixtures have featured 3+ total goals, with the Wanda Metropolitano outfit yet to keep a clean sheet on the road this term.

Following a nightmarish episode at Camp Nou, Antoine Griezmann will have an added motive to shine against his ex-side, though he is unlikely to start.

Curiously, Griezmann has faced Barcelona as an Atletico player 11 times in La Liga without ever finding the back of the net.

The top scorers in La Liga from both sides are Angel Correa and Memphis Depay with eight goals each.

With Depay still struggling with injuries and unavailable for selection, Atletico will be at an advantage, at least on paper.