Sergio Ramos could consider retirement due to calf problem 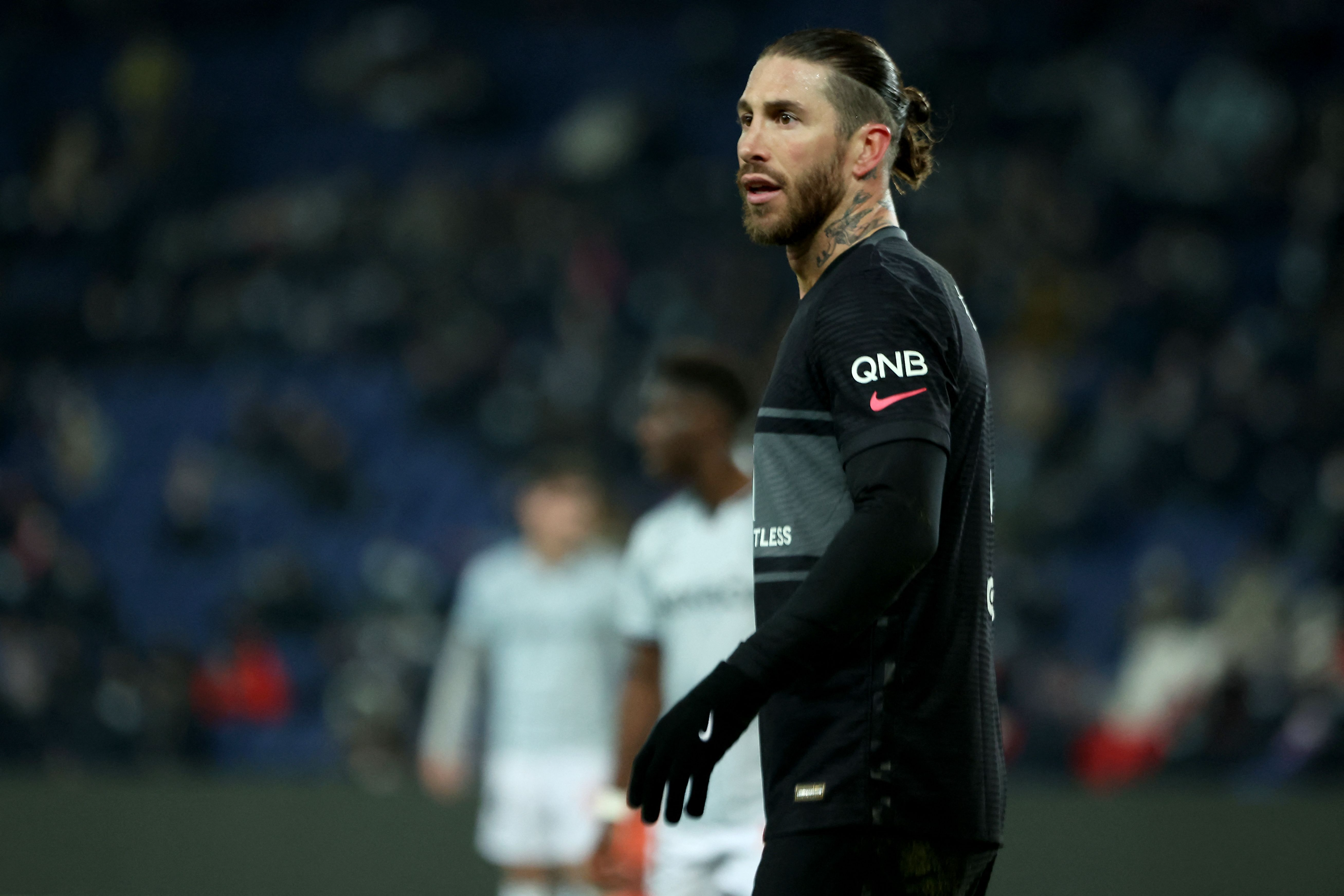 Paris Saint-Germain defender Sergio Ramos may hang up his boots due to recurring injury problems, according to Le Parisien.

The Spanish defender sealed a free transfer from Real Madrid to PSG last summer but has since struggled with injuries.

Having made only five appearances this term, Ramos is doubtful for the Champions League round of 16 clash against Los Blancos due to a calf issue.

Ferret said (h/t The Sun): “The injuries are very difficult because you can never predict how they will evolve. It’s all about the configuration of the calf muscle.

“You have to consider how the muscle has aged given the blows Ramos has taken in his career while playing at the highest level for 19 seasons and how much that has weakened his calves.”

Ramos experienced an injury-riddled campaign last term at Santiago Bernabeu, yet Les Parisiens bet on his experience and signed him on a two-year deal.

The 35-year-old had seemingly regained his fitness after playing in three of the last four games in Ligue 1.

However, he sustained another muscle injury ahead of the French Cup final against Nice.

PSG boss Mauricio Pochettino also stated that he is uncertain when Ramos would return to action.

With big fixtures against Lille, Rennes and Real Madrid around the corner, Ramos’s absence is likely to impact PSG.