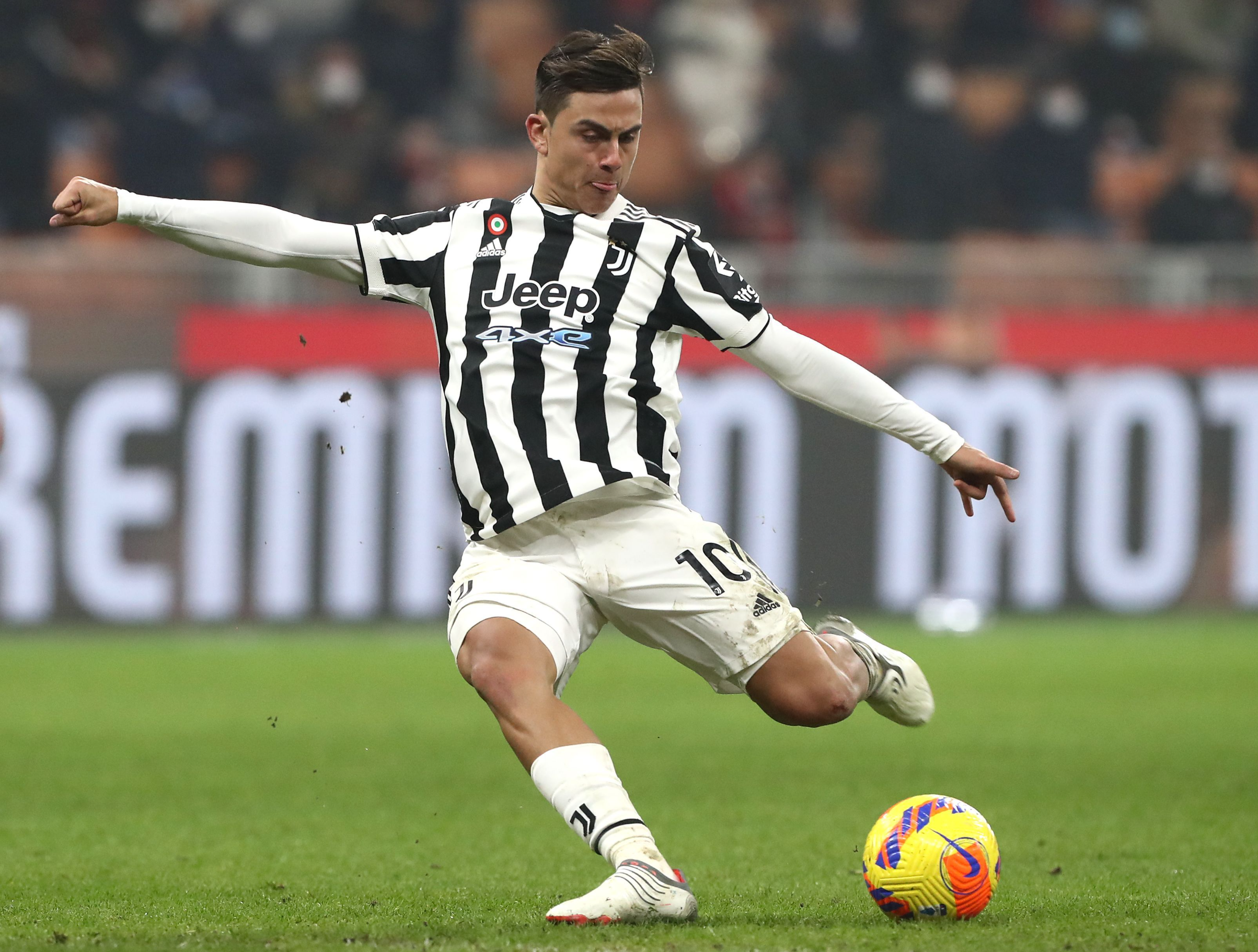 Paulo Dybala’s future at Juventus has been plunged into doubt after his renewal talks stalled.

The Argentine’s current deal expires this summer, and it looks certain he will head out of the exit door.

Liverpool, Manchester United, Manchester City, Chelsea, Arsenal and Tottenham Hotspur have been offered the chance to sign Dybala, according to 90min.

Recent reports stated that Liverpool are keeping an eye on the Argentine’s situation and plan to scout him ahead of a potential free transfer in the summer.

Todofichajes also claimed that Premier League champions Man City had reached a pre-contract agreement with the 28-year-old, with Pep Guardiola planning to make him a central figure for his project.

Arsenal could be interested in the services of Dybala, especially after losing marquee forward Pierre- Emerick Aubameyang to Barcelona on deadline day.

After enjoying a productive transfer window where they signed Dusan Vlahovic and Denis Zakaria, the Old Lady’s attention has now turned towards Dybala’s extension talks.

The Turin giants are keen to tie the Argentine talisman to a long-term deal, but it remains to be seen whether they will accept his salary demands.

Dybala suffered a dip in his performance under Andrea Pirlo last season, but he has returned to his best with the help of Max Allegri this term.

Despite Bianconeri’s fluctuating form in Serie A this season, Dybala has garnered 11 goals and four assists in all competitions.

Juve are fifth in the Serie A table with 42 points, trailing Atalanta by a point. They will next face Hellas Verona.