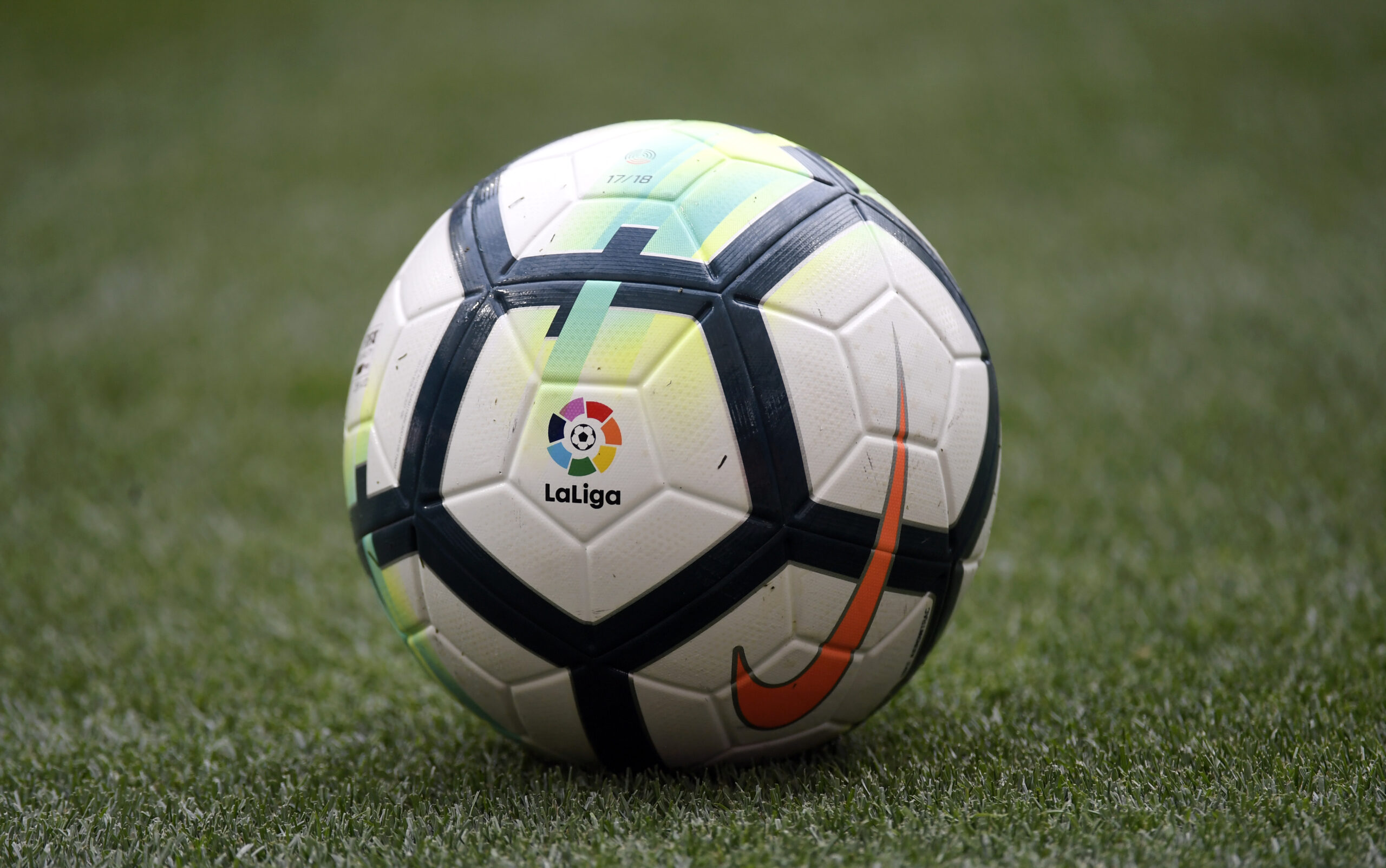 Barcelona have the chance to jump into the top four of La Liga when they entertain rivals Atletico Madrid at Camp Nou on Sunday.

The game has been a title decider in recent years, but both clubs may have to be satisfied with potential Champions League qualification this term.

Barcelona are just one point behind fourth-placed Atletico, and a victory for either club would put them in good stead for a top-four finish.

Atletico have had the edge over the Blaugrana in recent times. They are unbeaten in the previous five meetings with three wins and two stalemates.

However, their record at Camp Nou has been dismal over the years. The Madrid giants have not won any competitive game at the stadium since 2006.

They face another difficult challenge but will be optimistic of their chances of ending the wretched streak to go four points clear of the Blaugrana.

Clement Lenglet has also been ruled out with a hamstring injury, but Eric Garcia (hamstring) and Memphis Depay (muscular) could return in time.

The visitors have problems of their own. Antoine Griezmann won’t face his former employers with a thigh concern, while Geoffrey Kondogbia and Marcos Llorente are also out injured.

However, Jan Oblak could provide a boost by recovering from his bout of coronavirus.

Atletico signed Daniel Wass and Reinildo Mandava to reinforce their full-back positions in late January, but Simeone may stick with his tried-and-tested backline against the Blaugrana.

Atletico tend to struggle at Camp Nou, and it could be another daunting trip for them, particularly with the news that the stadium could be at 100 percent capacity for the game.

Oblak’s form has been a cause for concern this campaign, and the Slovenian could have a busy game as Aubameyang and Traore will be keen to impress the home faithful.

Simeone’s side may sit deep to negate counter-attacks, considering there will be a different outlook for the Blaugrana with the pace of the former Premier League duo.

Considering the average defensive record of both clubs, there will be goals in the contest. Barcelona may have the edge after taking the initiative to bolster their attack last month.