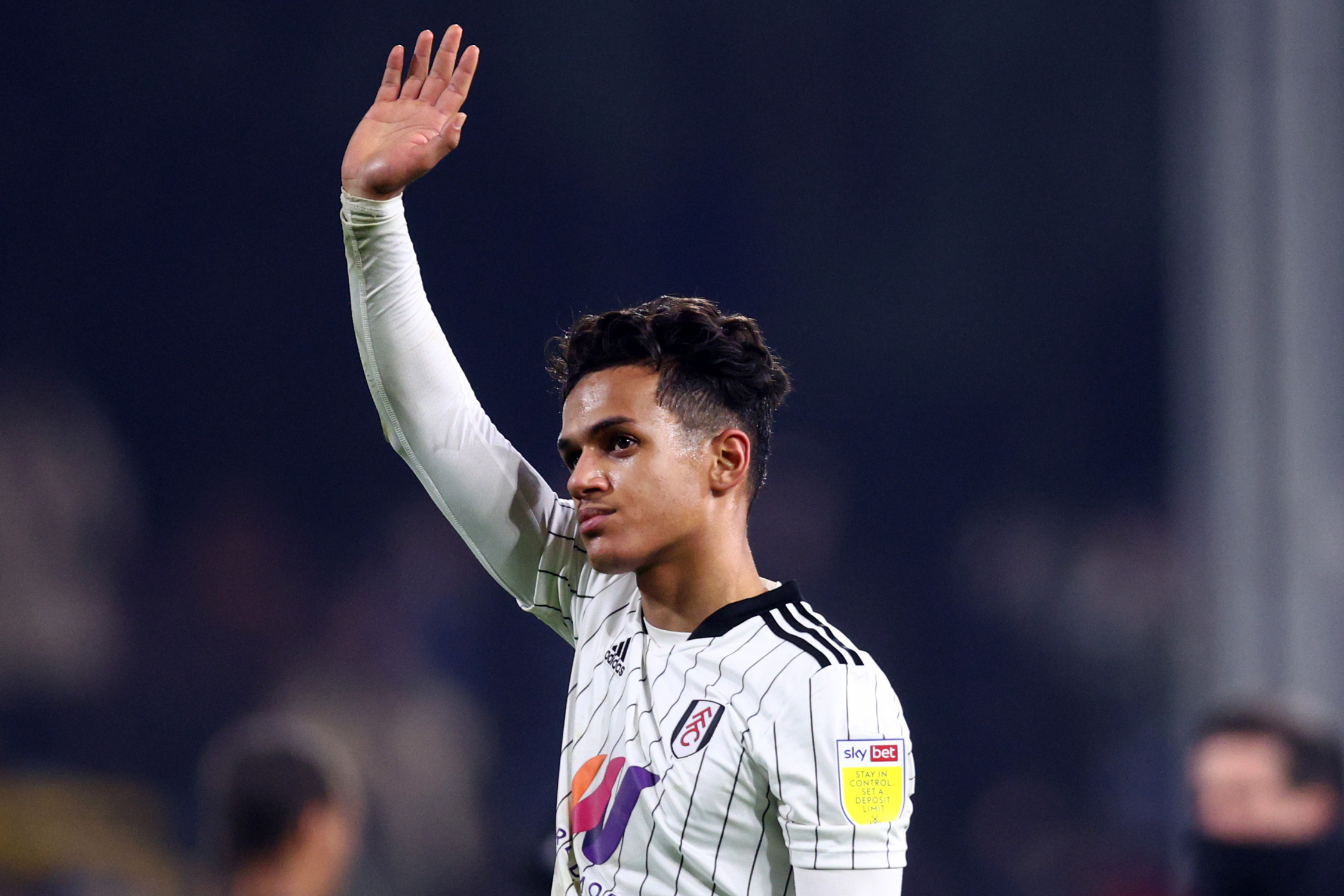 Liverpool were in pole position to secure the signing of Fulham teenager Fabio Carvalho on transfer deadline day, but the deal fell through at the eleventh hour.

However, the Reds boss Jurgen Klopp insists the club will try to sign the 19-year-old this summer when his current deal runs out.

Klopp said (h/t the Daily Mail): “We are still interested – it would be crazy if not. But at the moment, it’s not in our own hands.

“It was late before the window closed. It didn’t work out, but we will see what happens.”

Carvalho has burst onto the scene with Fulham this season, racking up seven goals and four assists in the Championship.

With his contract expiring in the summer, the Merseysiders could face tough competition from other Premier League clubs for Carvalho’s signing.

The highly-rated Colombian forward has had a productive spell at Porto, and the German manager believes he has the potential to have a great career at Anfield.

Klopp added (h/t Liverpool FC): “We signed him because we like pretty much everything about him – that’s how it is. I followed him now for a while, not only since we played them twice in the Champions League.

“He’s an exceptional player. He has the speed, he has the skillset, he has the character to have a really good career. We all want him to have this career here with us. That’s it. “

The Reds take on Cardiff City in the fourth round of the FA Cup this Sunday, but it is unclear whether Diaz will make his debut.