Old Firm derby review: What it means for the Scottish Premiership title race 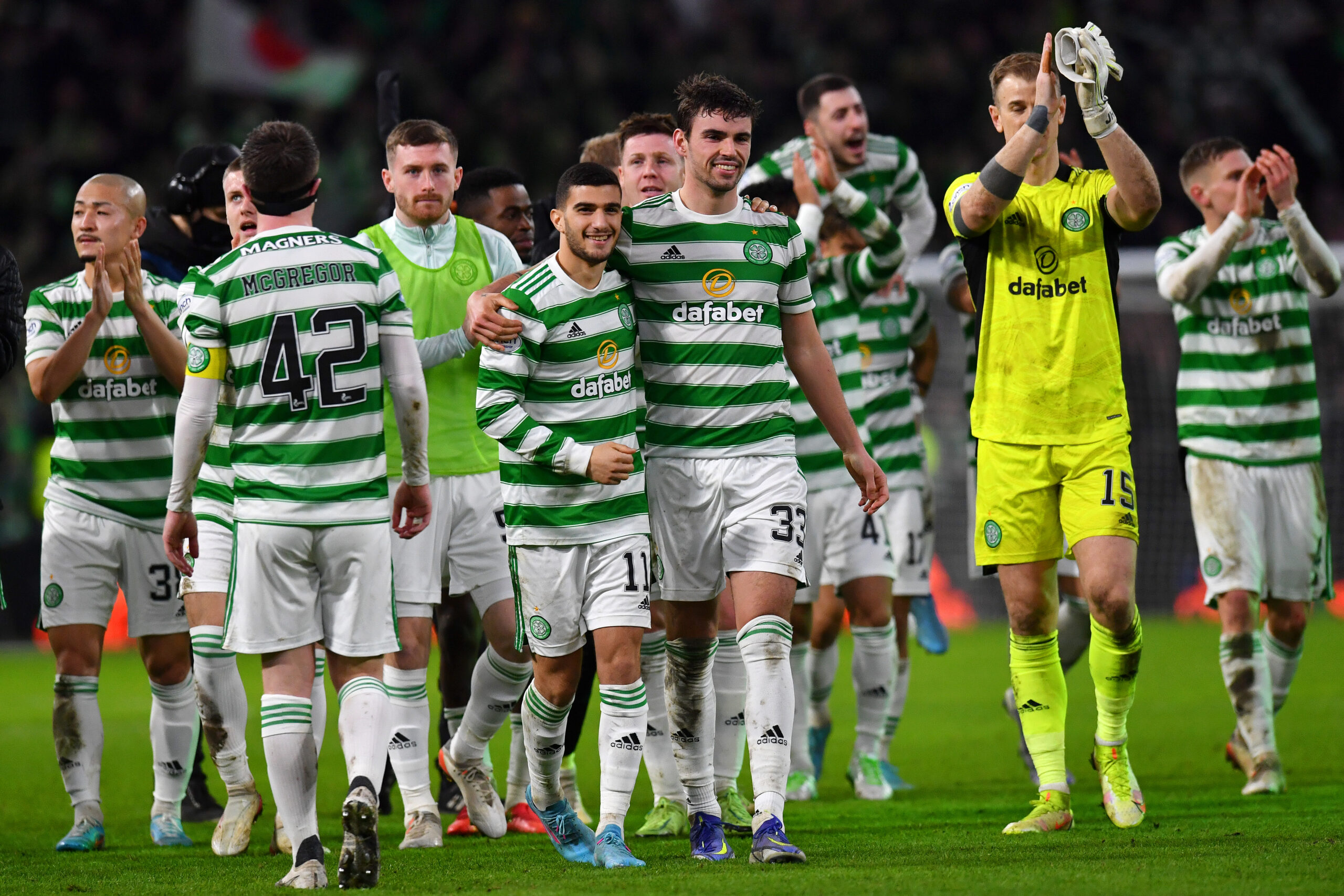 Celtic continued their excellent form in the Scottish Premiership on Wednesday night with a stunning 3-0 triumph over rivals Rangers in the Old Firm derby.

The Hoops had been closing ground on their Glasgow counterparts for the past few weeks and eventually leapfrogged them with a convincing win.

January signing Reo Hatate had an outstanding game at Parkhead. The Japanese midfielder netted twice from outside the box in the opening half.

He capped his man of the match performance with an assist for Liel Abada before the interval to complete the rout over Rangers, who failed to turn up.

The victory has seen the Hoops claim the top spot on the table for the first time this season. They last led in a single matchday back in August 2020.

Despite the disappointing result, Rangers are only one point behind Celtic, but there appears to have been a significant momentum shift between the clubs in recent weeks.

The surprise exit of Steven Gerrard in November did not impact the reigning champions, with new manager Giovanni van Bronckhorst settling in with ease.

The Dutch tactician guided them to seven straight league wins before the winter break, which seems to have come at the wrong time for the Glasgow giants.

Since the restart, they have faltered with just five points from four games. One of those finished 3-3 against Ross County after they conceded a dramatic 96th-minute equaliser.

In the same period, the Hoops have preserved a 100 percent record which has seen them overcome a six-point deficit to the Rangers to go one point ahead.

Hatate has been the pick of the players with three goals and an assist in four games, and it appears another terrific piece of business from the Japanese top-flight.

Rangers have also made statement signings with Amad Diallo and Aaron Ramsey on loan, but the latter has yet to make his debut, having just joined from Juventus.

Diallo made an immediate impact on his debut against Ross County with a fifth-minute goal, but it can’t be denied that Celtic have had their signings settle in quicker with early deals.

Celtic look good value to reclaim the Scottish Premiership title at the moment with their sublime form. They have dropped just four points since the beginning of October.

The onus will be on Rangers to keep up by building another winning streak. It could all come down to the next two Old Firm derbies. They meet again at Ibrox on April 3.