‘He’s just so intelligent’: Declan Rice picks his toughest opponent to play with 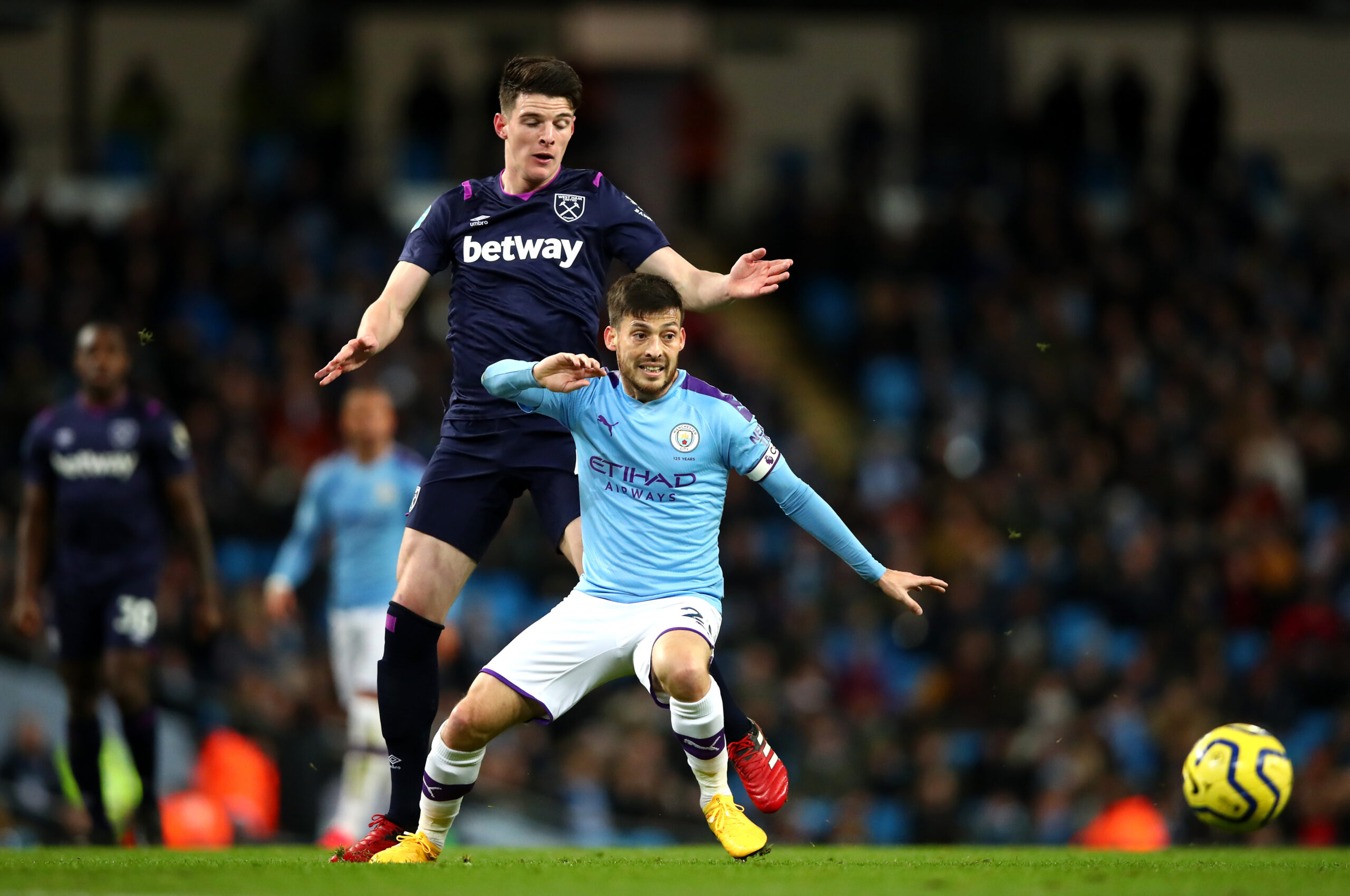 In an interview with Gary Neville for The Overlap, Rice was full of praise for the Spaniard and said that he is ‘so intelligent’ with his positioning and distribution.

He said: “David Silva. He’s just so intelligent. He was always planning his next steps. The positions he took up. Off the ball.

“He was constantly on the move, constantly checking his shoulder. Knew his next pass. Playing eye-of-the-needle balls through the back of our line – he was a really tough opponent.”

Silva is widely regarded as one of the best midfielders in the Premier League. He bagged 77 goals and 140 assists from 436 games for the Cityzens.

He played a crucial role in their transition into a European superpower. He won 14 trophies between 2010 and 2020 before returning to La Liga.

The 36-year-old helped Real Sociedad to their best-ever league finish in eight years last term and will be crucial to their Champions League prospects this season.

Meanwhile, Rice has gone from strength to strength since graduating through the Hammers youth ranks, and he is now regarded as their most valuable player.

He has been regularly handed the captain’s armband over the past 18 months, but there remain question marks over his future ahead of the summer transfer window.

The 23-year-old will enter the final two years of his contract in July, but the Hammers have the option to extend his stay for another 12 months through an extension clause.

He has not expressed any intention to leave the east London outfit, but there is bound to be plenty of interest in his services amid his all-round performances lately.

While Rice is regarded as one of the best defensive midfielders in world football at the moment, he has also chipped in with seven goal contributions this campaign.