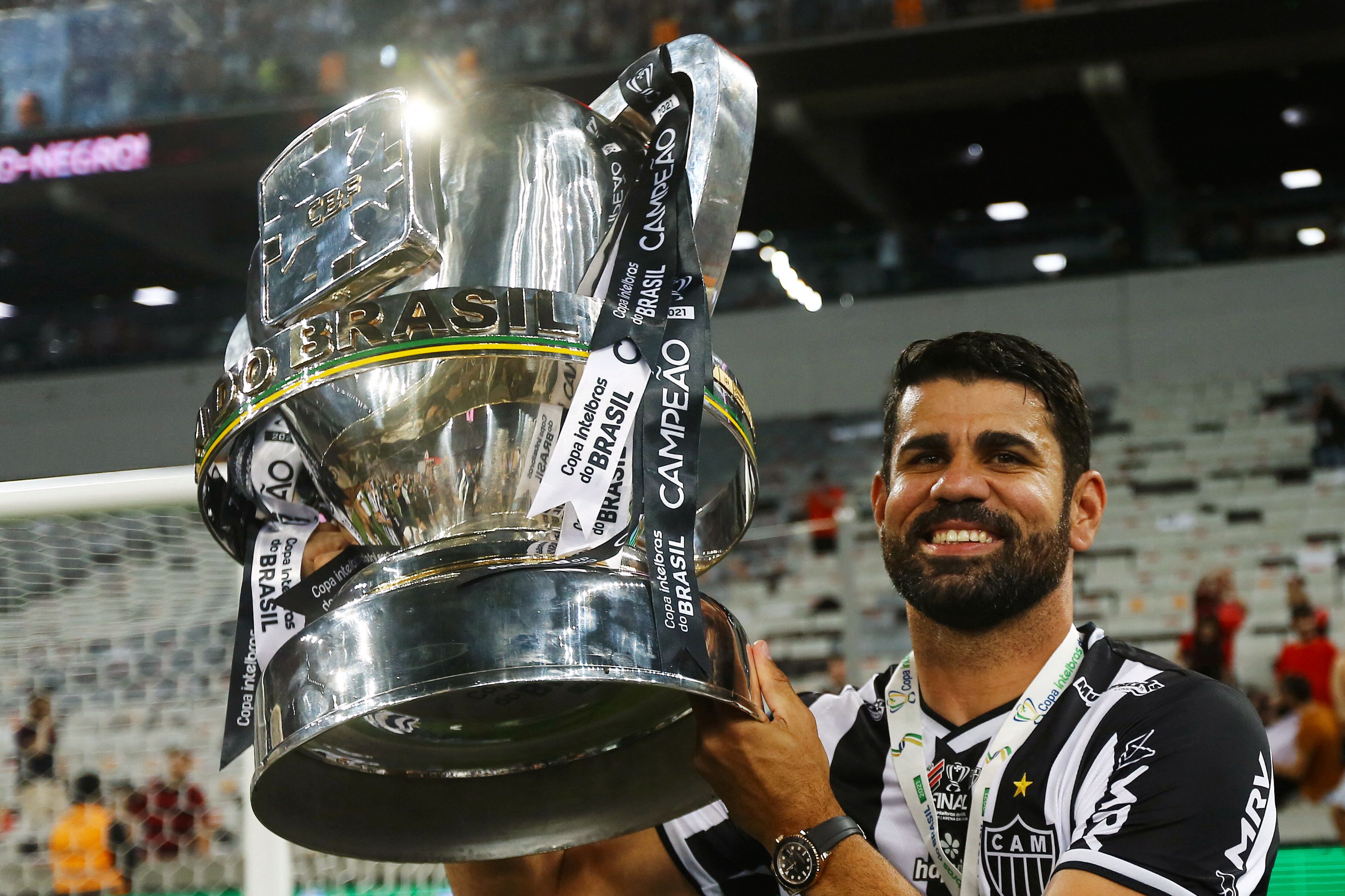 Former Atletico Madrid striker Diego Costa is closing in on a free transfer to Turkish club Fenerbahce, according to Spanish outlet Mundo Deportivo.

The 33-year-old left Atletico by mutual consent in 2020 and later joined his homeland club Atletico Mineiro.

Costa played an important role in the Brazilian club winning the Camionato de Brasileiro and the Brazil Cup last year.

Despite the success, the veteran striker terminated his contract with Mineiro last month as he did with Los Rojiblancos.

A handful of clubs have registered their interest in signing the ex-Chelsea star, but it seems Fenerbahce have the edge.

Costa is said to be ready to join the Turkish giants as a free agent for the remainder of the season.

Fenerbahce are no strangers to Costa as they tried to recruit him during his time at Chelsea and Atletico.

Barcelona and Bundesliga minnows Mainz had also been surprisingly linked with the former Spanish international.

Fenerbahce are currently fifth in the Super Lig table, eight points off a Champions League spot.

They are hopeful that Costa’s addition can bring value to the squad, as they are fighting to secure a place in Europe.

Despite being past his prime, his adventure with Mineiro turned out to be productive, as the Brazilian club lifted their first-ever league title in 50 years.

Costa could well repeat similar heroics with Fenerbahce and help them qualify for the Champions League.