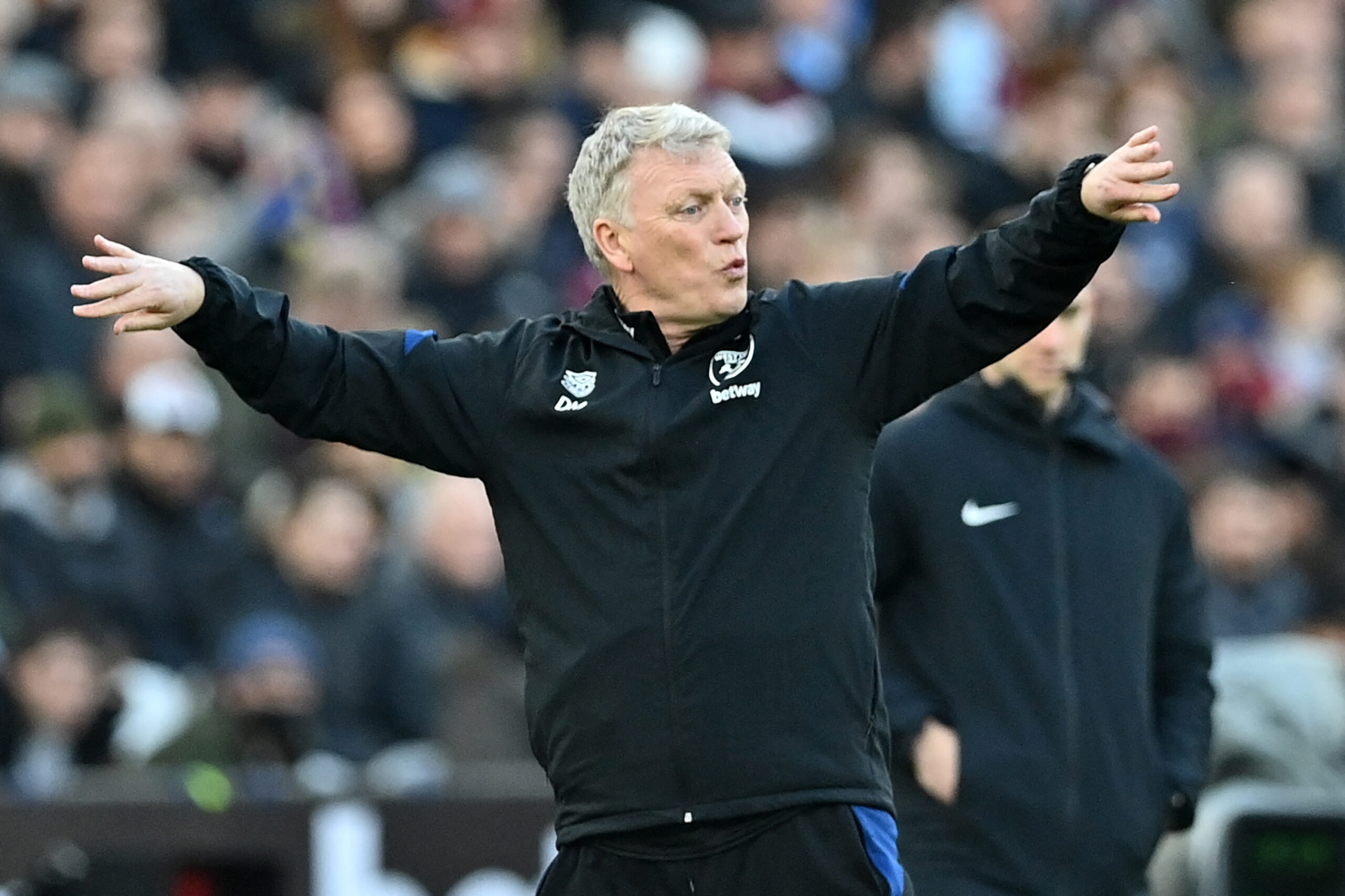 A month ago, the FA Cup third round gave us all the drama we’ve come to expect from the competition. Six Premier League teams were eliminated, and two non-league sides managed to progress.

The tournament is back this weekend, with 16 enticing fixtures on the way. You can also watch the FA Cup live online.

Here are our picks for the games to watch this weekend:

Kidderminster Harriers pulled off the shock of the round last month, coming from behind to eliminate Championship side Reading. This time around, they will have to go a step further.

The sixth-tier club are the lowest-ranked team left in the competition. They await the visit of West Ham United, who currently sit in fifth place in the Premier League.

The Hammers will be hot favourites to progress to the next round. However, they are still fighting for Champions League places and are competing in the Europa League. They may have priorities elsewhere.

With a packed home crowd behind the non-league side, anything can happen.

We have three all-Premier League ties to look forward to this weekend, one of them coming at Goodison Park. Everton host Brentford for their second meeting this season.

The Toffees have had a disappointing campaign so far, residing in 16th place. Meanwhile, Thomas Frank’s men have enjoyed their return to the top flight but have lost their last four outings.

Several players could be in line for their debuts this weekend. Donny van de Beek and Dele Alli have just arrived at Everton, while Christian Eriksen could be in action for the first time since his cardiac arrest last summer. Nathan Patterson and Anwar El Ghazi are also yet to make their first appearances for the hosts.

Furthermore, Frank Lampard takes charge of his first game in over a year, following his appointment at Everton. The Chelsea job proved to be too big for the former England international, but it should be interesting to see how he copes at the Merseyside club.

When these two met at the Brentford Community Stadium earlier in the season, Ivan Toney’s penalty made the difference, as the Bees won 1-0.

If there is one thing that this fixture promises, it’s goals. Fulham have scored the most goals in England’s top four divisions, while Manchester City rank fourth.

There are never any certainties in the FA Cup, but all the signs point to a win for Pep Guardiola’s men. The Cityzens have won their last 11 fixtures against Fulham by an aggregate score of 32-3.

February 24, 2008. This was the date of Tottenham Hotspur’s last major trophy win.

Back in November, Spurs appointed a man who knows all about silverware. Antonio Conte has won six league titles in his career and lifted this cup back in 2018 with Chelsea.

The FA Cup is their last chance to win something this campaign. They have the third-most wins in the history of the competition with eight but have not reached a final since 1991.

Their next task will be seeing off Brighton & Hove Albion in another all-Premier League tie. This will be their first meeting of the season after their fixture in December was called off.

Their last match finished 1-0 to the Seagulls at the Amex Stadium, with Leandro Trossard scoring the only goal.

The Seagulls will be hoping to win their first-ever major trophy. The closest they have come to winning a major honour came in 1983 when they lost in the FA Cup final to Manchester United in a replay.

Six points separate the two sides this season. Tottenham are seventh with 36 points, while Brighton are two places below them in ninth. It should be a close game.

In the previous round, Nottingham Forest came up against the most successful team in the history of the FA Cup and won. This weekend, they face the holders.

Leicester City’s Premier League season hasn’t gone exactly to plan. In previous years, they’ve been contesting for a place in the top four. As of now, they sit in tenth.

This gives them more reason to focus on the FA Cup. Brendan Rodgers’ men will be hoping to defend their crown.